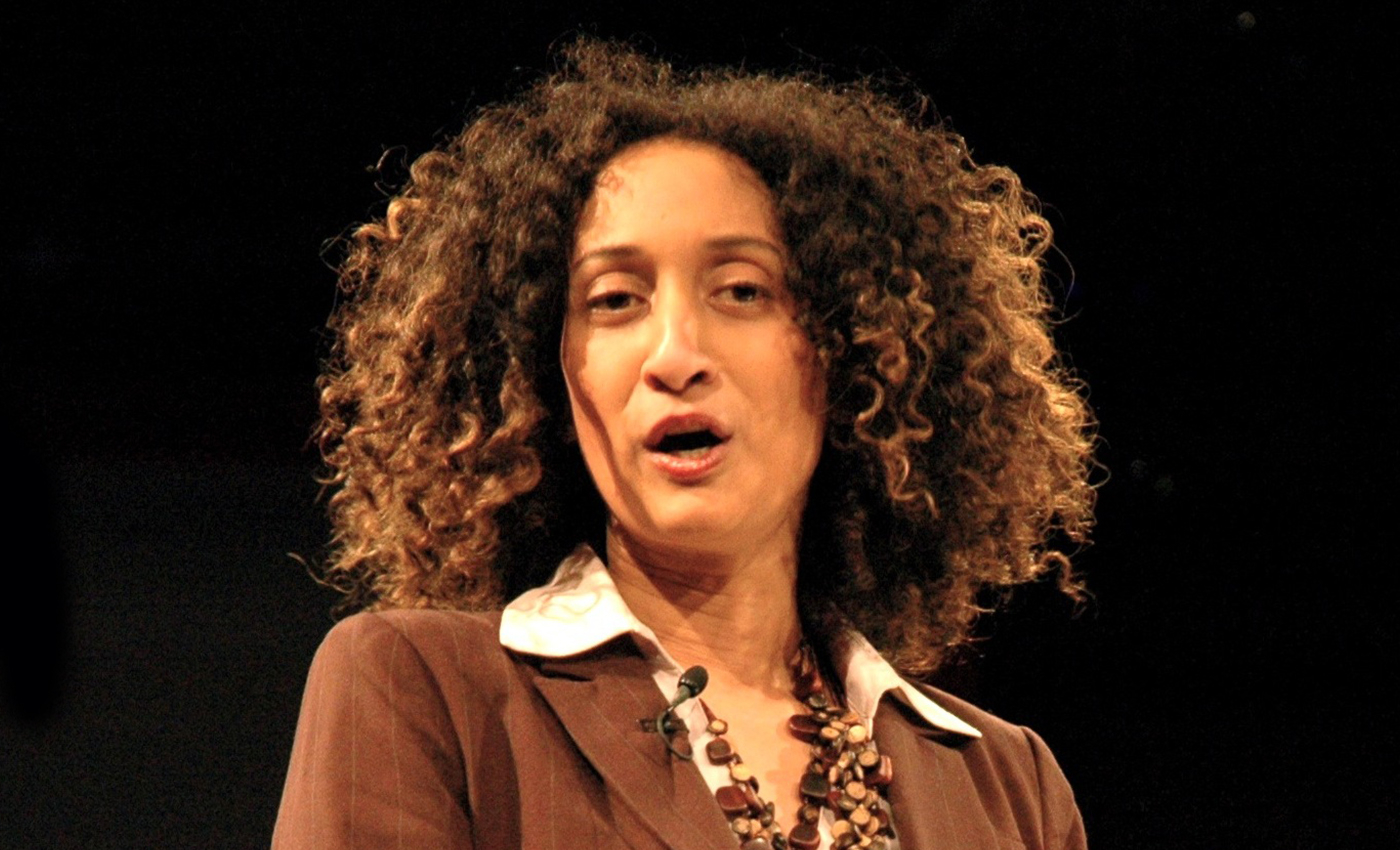 Headlines suggesting Birbalsingh said this are inaccurate. Birbalsingh commented on the need to rethink approaches to social mobility.

Before the address, some media outlets said that she would ask the working-class people to aim lower than Oxbridge (the term used for both the University of Oxford and the University of Cambridge). For instance, the Daily Telegraph article reported in advance of her speech: "People from poor backgrounds should take 'smaller steps' rather than aiming for Oxbridge, the Government's new social mobility tsar will say."

This was based on a press release from the U.K. government, issued in advance of the speech. This press release said: "too often success has been defined as a caretaker’s daughter going to Oxbridge and becoming a top surgeon, she believes."

Soon after these articles were published, Birbalsingh started facing backlash on social media. One of the Twitter users said, "If the rich and privately educated aspire to go to #Oxbridge, why can't the poor and state-educated? #socialmobility." Another said, "How can your title literally be 'social mobility lead' and you PUBLICLY SAY THAT PEOPLE FROM WORKING CLASS BACKGROUNDS SHOULD JUST AIM LOWER."

Birbalsingh did not actually end up mentioning Oxbridge in her speech. Instead, Birbalsingh said she wanted to approach social mobility by focusing on implementing a different way of measuring success in life. She said, "We want to move away from the notion that social mobility should just be about the 'long' upward mobility from the bottom into the top, i.e. the person who is born into a family in social housing and becomes an accountant, banker or big CEO."

Birbalsingh spoke about a route to high skills and better occupational opportunities for adults who have not followed the path of higher education. She noted that this approach would give a clear picture of obstacles and how to overcome them, adding that it will also provide good opportunities for those at the bottom.

The BBC quoted research published by the Social Mobility Commission, stating that 79 percent of adults in the U.K. thought there was a large gap between social classes, and "39% of those questioned said it was getting harder for people from less advantaged backgrounds to move up in society."

The press release issued in advance of the speech did mention that there has been too much focus on Oxbridge. However, Birbalsingh did not end up saying anything about working-class people getting into Oxford or Cambridge. Therefore, we have marked this claim as misleading.