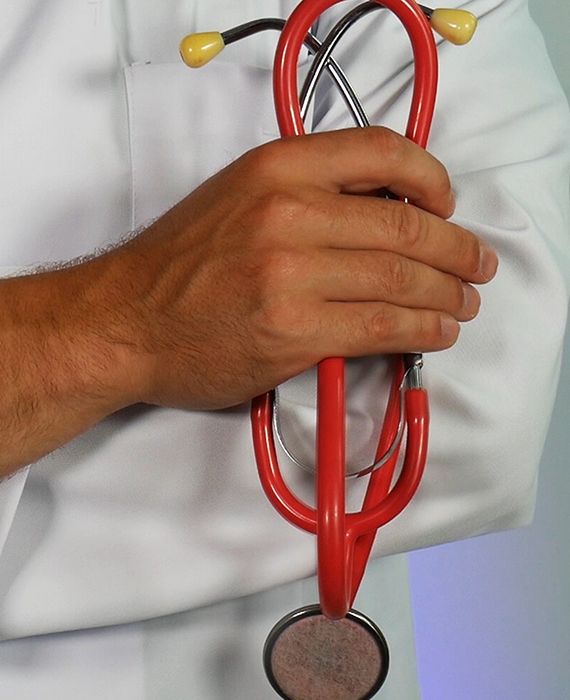 The data published by the Centers for Disease Control and Prevention website confirms that 34,200 Americans died from flu last year, not 37,000.

Coronavirus is cured by the colloidal silver.