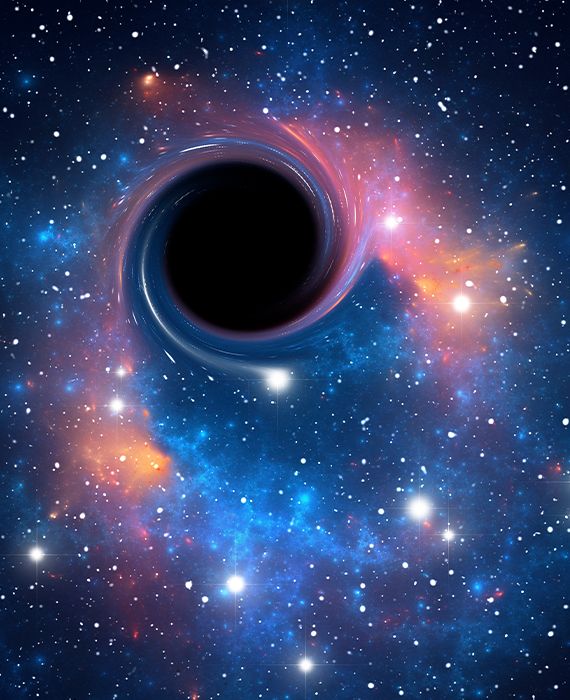 The revelation made by astronomers on the arXiv confirms that black holes of different sizes had collided for the first time.

The LIGO-Virgo collaboration's findings published on 17 April 2020 says it detected for the first time a collision between two black holes of substantially different masses. It was identified as GW190412 on 12 April 2019. The findings by Gravitational-wave astronomers mentioned that a 30 solar mass black hole merged with an 8 solar mass black hole companion. Astrophysicist Maya Fishbach said that similar mergers took place between black holes with roughly equal masses, but the new one dramatically upsets that pattern and that it was something they have never seen before.