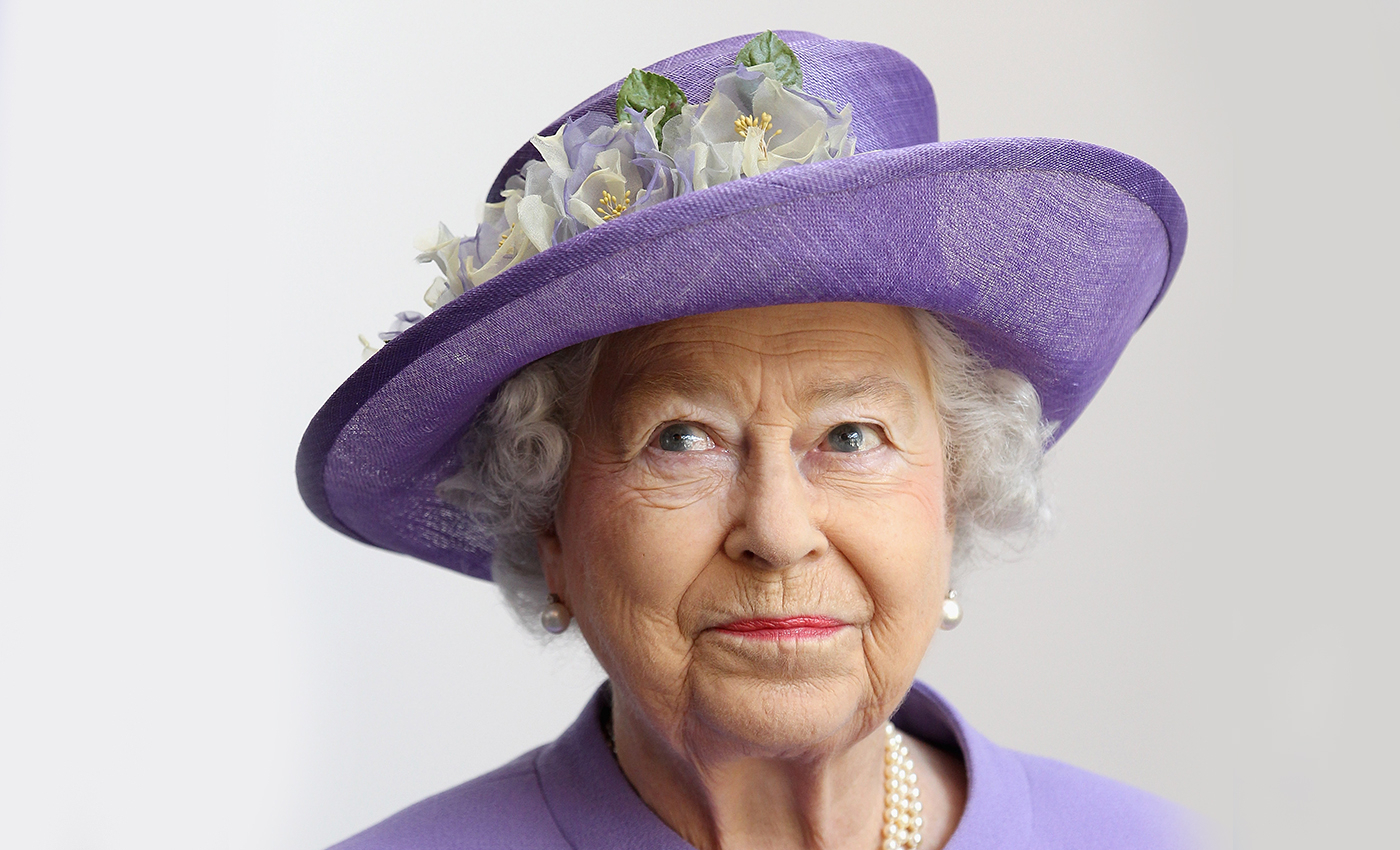 This claim is based on both a fictional horror movie and conspiracy theory. No technology exists to transfer consciousness from one human to another.

On September 8, 2022, the Royal Family announced that Queen Elizabeth II had died peacefully at Balmoral. Since her passing, some social media posts have claimed that the Queen transferred her consciousness to Princess Charlotte, the daughter of the new Prince and Princess of Wales. An Instagram post from @donaldmarshallofficial reads, "Queen Elizabeth has become princess Charlotte supposedly. Daughter of Prince William. Because they're close in genetics. Chunk of princess Charlotte's brain was cut out and replaced with the chunk of Elizabeth’s brain. Painted with slug slime and there you are. Like the movie "get out". You won't see her for a while unless clone replaced. But Elizabeth will continue to exist. Many do this." Social media posts like these are based on conspiracy theories regarding cloning and fictional movies which are untrue and not practically possible.

Princess Charlotte was born on May 2, 2015. According to the Royal Family website, her parents formally registered the birth on May 5, 2015. There are no reports of the princess having had any medial surgeries throughout her life thus far. Many people think that Princess Charlotte resembles the Queen when she was her age, which has bolstered conspiracy theories saying that the Queen is a clone or has been reborn in a different form.

The Instagram user in question, Donald Marshall, is a conspiracy theorist who believes he is a clone and that the Illuminati are killing celebrities and replacing them with clones. In a Facebook post from 2011, Marshall claims he was made in a cloning station run by the Queen. Marshall also claims that the Royal Family harvests organs and uses these to clone people. The post lacks details of the alleged cloning station. The BBC reported that Marshall "wanted to educate the world about this clandestine celebrity cloning operation, which is run by the Illuminati." Besides the Queen, many celebrities like Avril Lavigne, Beyoncé, and Paul McCartney are clones, according to baseless conspiracy theories like Marshall's.

Get Out is a horror movie with a satirical premise, according to the movie's producer Jordan Peele. In an interview with Forbes, "the film deals with racism." Peele added that "it quickly veers off from anything autobiographical." In a 2017 segment for Vanity Fair, Peele debunked conspiracy theories about the movie, many of which were based on racism.

Conspiracy theories about the Queen or the Royal Family cloning or harvesting organs are untrue. These claims are baseless, and therefore we mark this as false.