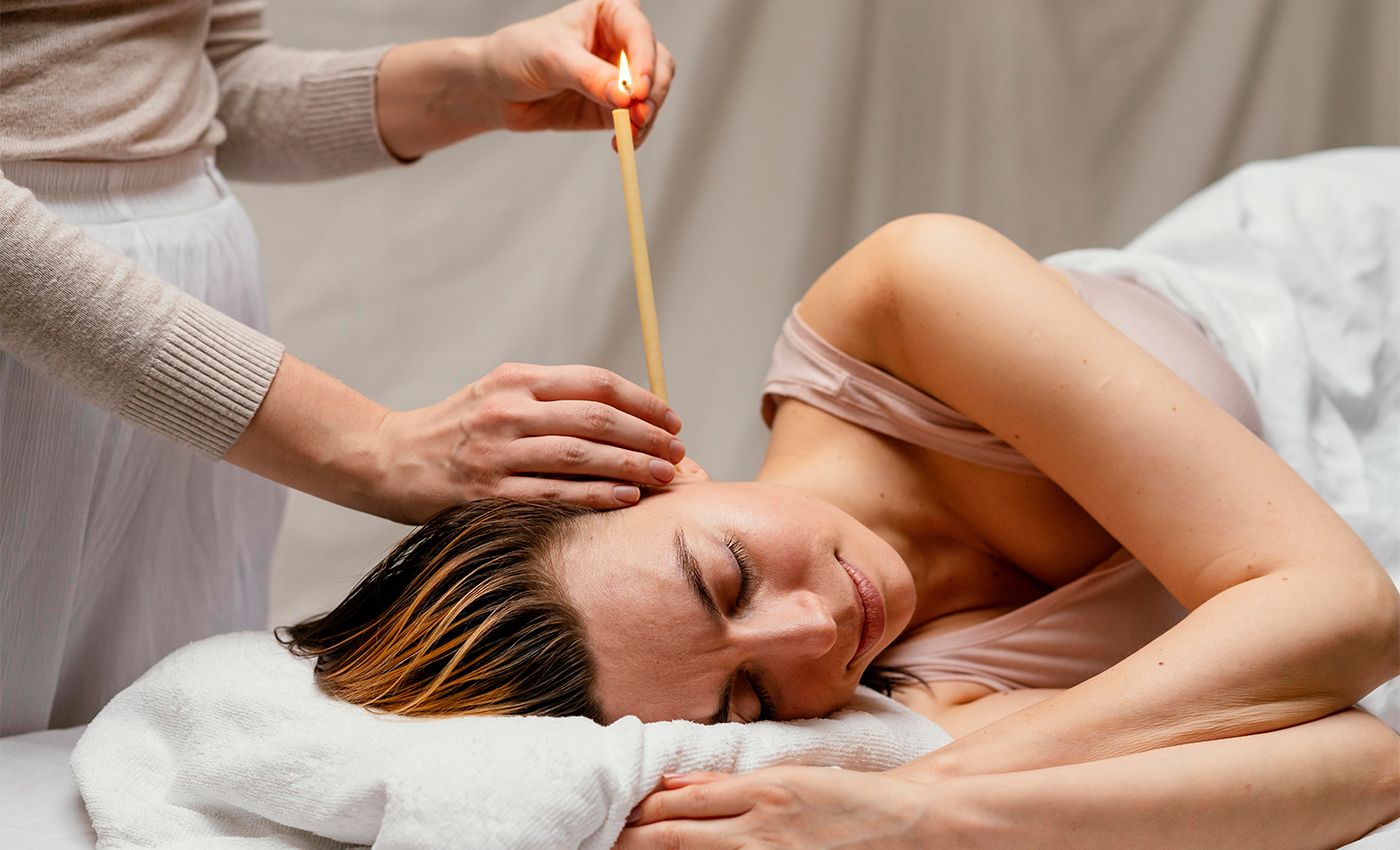 Ear candling is not an effective way to clear out earwax. It is also an unsafe pseudoscientific treatment.

Over the past few months, videos of people getting ear candle treatments have gone viral on social media platforms. These videos usually include a text or a voiceover explaining how the treatment works, while an ear candle is lit as the recipient lies down on their side. Once the candle burns out, the paper tube used to place it over the ear is unwrapped to reveal dirty wax drawn out.

Ear candling has existed for decades. Many spas and wellness centers provide ear candling. However, both scientific studies and myth-busting YouTube videos all have one thing to say about ear candling - it does not work. The wax collected at the end of the process is just soot mixed with the melted part of the candle that drips down the paper tube holding the candle upright.

The U.S. Food and Drug Administration has stated that ear candles produce no measurable vacuum pressure or suction. It has also listed the risks of ear candling, which range from a punctured eardrum to accidental fire. It also warns against exposing children of any age to ear candles.

Not every country regulates or bans products like ear candles. However, warnings are provided often by health authorities on their purchase and usage.

Any unusual amount of earwax build-up can warrant a visit to the ENT clinic or specialist (otolaryngologist). Unsubstantiated home remedies should be avoided, as they can damage the ear's sensitive tissues and membranes. Injuries caused by excess heat can damage ears irreparably.