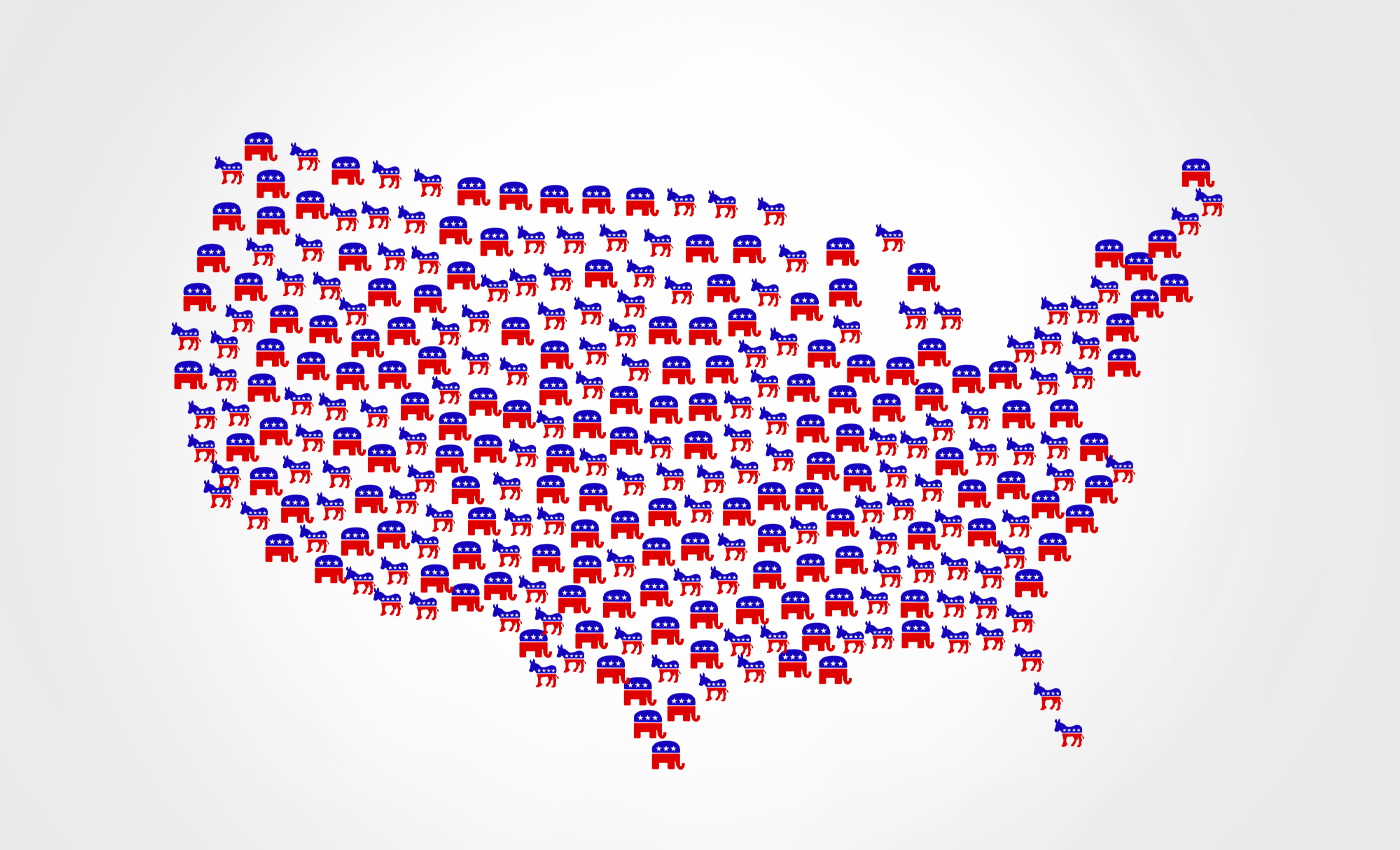 Although state legislators cannot choose the winner, conflicting laws could give them the power to retain authority in an unlikely scenario.

U.S. President Donald Trump had refused to concede the election, and several Republican senators were not acknowledging that president-elect Joe Biden won the race. If the disputes in key states remain unresolved by December 8, the State legislatures can step in, keeping Trump’s constitutional path to re-election still open. If states are stopped from certifying the results in the event of unresolved disputes, the Trump campaign would want the Republican-controlled State legislatures to send Republican electors to the Electoral College, who could vote for Trump.

The winner of the election is determined through the electoral college. Each of the 50 states, plus Washington D.C., is given a number of electoral college votes, adding up to a total of 538 votes. Each elector represents one electoral vote, and a candidate needs to gain a majority of the votes - 270 or more to win the presidency.

The state legislatures have the power to choose the manner of appointing these electors. Although state legislatures could theoretically amend their laws to provide for the legislative appointment of presidential electors, it would violate a federal statute and the Constitution to do so after the Nov. 3 date set by Congress. State legislatures would have to pass a new law or resolution to make any change, and a majority of legislators would have to agree in every state. It would be then most likely be subject to a governor’s approval.

Historically, courts have respected legislative decisions to change how a state appoints electors so long as the changes happen before the election happens, not after the ballots are cast, according to The Conversation. But current laws could lead to complications. While one law requires electors to be appointed on Election Day itself, another law, the Electoral Count Act, gives states up to 41 days after Election Day to designate their electors' slate. The conflict between these laws provides fertile ground for litigation but is an unlikely scenario.

Although the constitution grants state legislatures the power to choose electors for the Electoral College, only under extraordinary circumstances would legislatures retain this authority after a popular vote on Election Day.