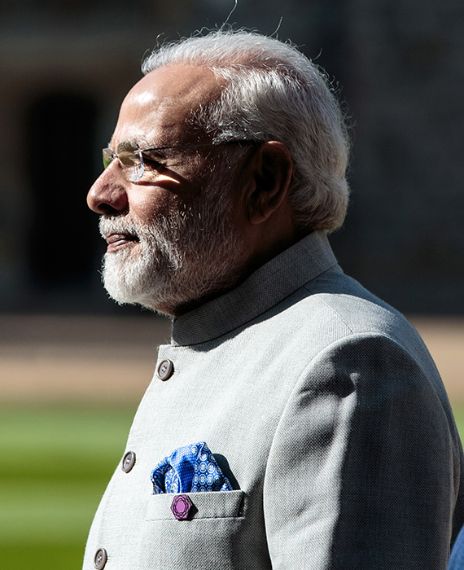 Several media reports claimed that Modi visited a fake hospital in Leh on July 3, 2020. On the next day, the Indian Army released a press statement that the facility is part of the Crisis Expansion at the General Hospital complex with a capacity of 100 beds. It added that the medical facility to treat the soldiers had been set up in a hall at the General Hospital, generally used as a Training Audio Video Hall, as some parts of the hospital were turned into COVID-19 isolation wards. The Chief of Army Staff General M.M.Naravane and the Army Commander also visited the injured soldiers who fought in the Galwan valley.