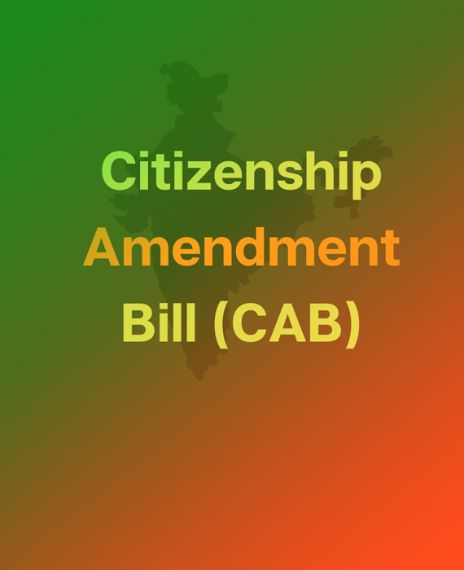 The Citizenship (Amendment) Act, 2019 published by The Gazette of India supports the statement.

According to the Citizenship (Amendment) Act, 2019 published by The Gazette of India, any person belonging to Hindu, Sikh, Buddhist, Jain, Parsi, or Christian community from Afghanistan, Bangladesh, or Pakistan, who entered into India on or before 31st day of December 2014, with some exceptions under the Passport Act of 1920 and the Foreigners Act of 1946, shall not be treated as an illegal migrant. There is no provision mentioned in the amendment text, as well as the exceptions cited in the amendment bill to address religious persecution of such people.

However, according to the 'Statement of Objects and Reasons' for the Citizenship (Amendment) Bill, 2019, published by the Parliament of India (Lok Sabha), religious persecution has been mentioned as one of the reasons for granting citizenship to the religious minorities from those three countries.