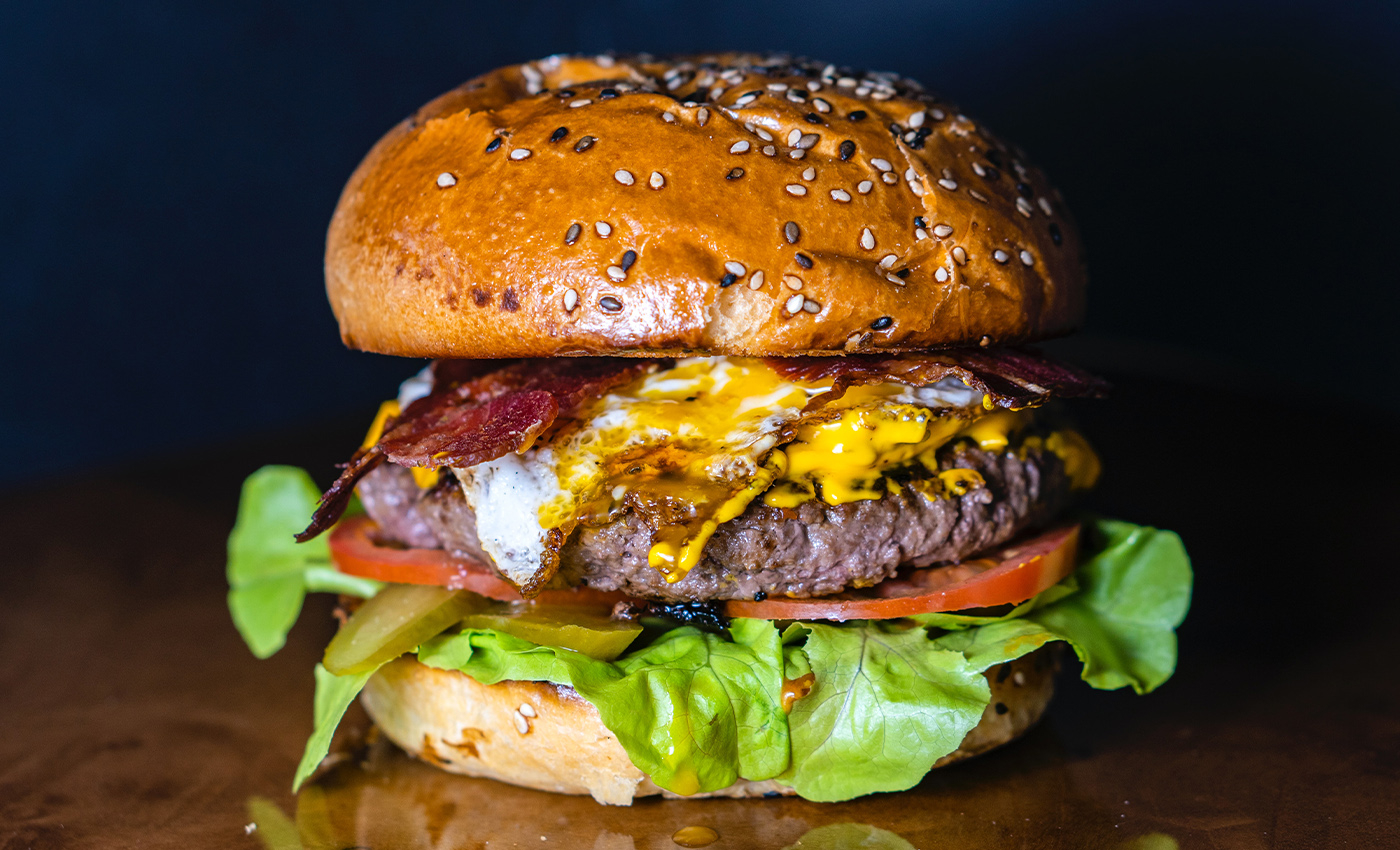 Despite what Marjorie Taylor Greene claimed, the U.S. government has no plans to monitor people via microchips or control what they eat.

U.S. Representative Marjorie Taylor Greene, also known by her initials MTG, recently released a video with the caption "Something Doesn't Add Up." The video was part of MTG: LIVE — a series available on her Rumble account. Rumble is a video-streaming platform popular with conspiracy theorists. In the video, Greene spoke about topics in recent news, such as the Texas school shooting, transgender rights, the monkeypox outbreak, and the recent 2022 World Economic Forum (WEF) meeting. However, many of the "facts" presented by Greene were baseless. In a short video clip, she alleged that the U.S. "government is planning to zap people if they try to eat real cheeseburgers."

The U.S. government has no such plans to monitor people via microchips or control what they eat. Greene is a far-right conspiracy theorist. In her recent video, she talked about an "individual carbon footprint tracker" technology that would allow consumers to measure their own carbon footprint. This topic was discussed during the WEF meeting when the President of Alibaba Group, J. Michael Evans, was questioned about developmental business plans.

Further, she spoke about WEF 2020 speaker Yuval Noah Harari, a Hebrew University of Jerusalem professor, who said COVID-19 might bring about a new surveillance era. Greene claimed that, according to Harari, "COVID is critical because this is what convinces people to accept total biometric surveillance." Greene added, "You have to accept the fact that the government wants to provide surveillance on every part of your life. They want to know when you're eating. They want to know if you are eating a cheeseburger, which is very bad; Bill Gates wants you to eat this fake meat that grows in a [Petri dish]. So, you'll probably get a zap inside your body and say no, no, don't eat a real cheeseburger. Eat the fake meat from Bill Gates."

In March 2020, UNESCO published an interview with Harari on surveillance and the COVID-19 crisis. He said the world is "witnessing the creation of new surveillance systems worldwide by both governments and corporations." According to Harari, governments and organizations were previously only interested in where people travel and other details, but they are more interested in what's inside their body, their health, and body temperature. He gave an insight that the healthcare authority should gather the minimum amount of data necessary for preventing epidemics. He added that such data should not be shared with any government or political body and that such surveillance could help prevent epidemics and allow different healthcare authorities to cooperate with one another. In April 2020, BBC News reported Harari saying, "Biometric data would create a system that knew human beings better than themselves."

In March 2022, Logically fact-checked a claim on Harari, where it was found his comments were edited and misrepresented. In this instance, the misrepresentations made it seem like he was advocating for controlling the world population through "organism hacking." Harari has warned about the difficulty of regulating data compared to land or machinery because of its omnipresence and replicability and raised questions about who owns personal data such as DNA. He questions both corporate and government control over data as possible outcomes.

During an MIT Technology Review In 2021, Bill Gates acknowledged combating climate change and suggested that all rich countries switch to synthetic beef produced in a lab. In February 2021, CBS News reported that Gates wanted to reduce the 51 billion tons of greenhouse gases produced each year to zero — an effort he calls "bigger than anything humanity has done to date." Logically debunked a misleading claim in February 2019 that Gates asked everyone to stop eating beef. Gates never asked people to turn vegetarian or vegan and stop eating beef or meat; he simply recommended people switch over to synthetic meat.

Greene has taken statements made by different people at different times to present an outlandish theory that is not based on reality. She has previously spread false theories regarding various topical issues.

There is no evidence to show that the U.S. government is planning to surveil its people's day-to-day activities and punish them based on their behavior. Hence, we have marked this claim as false.