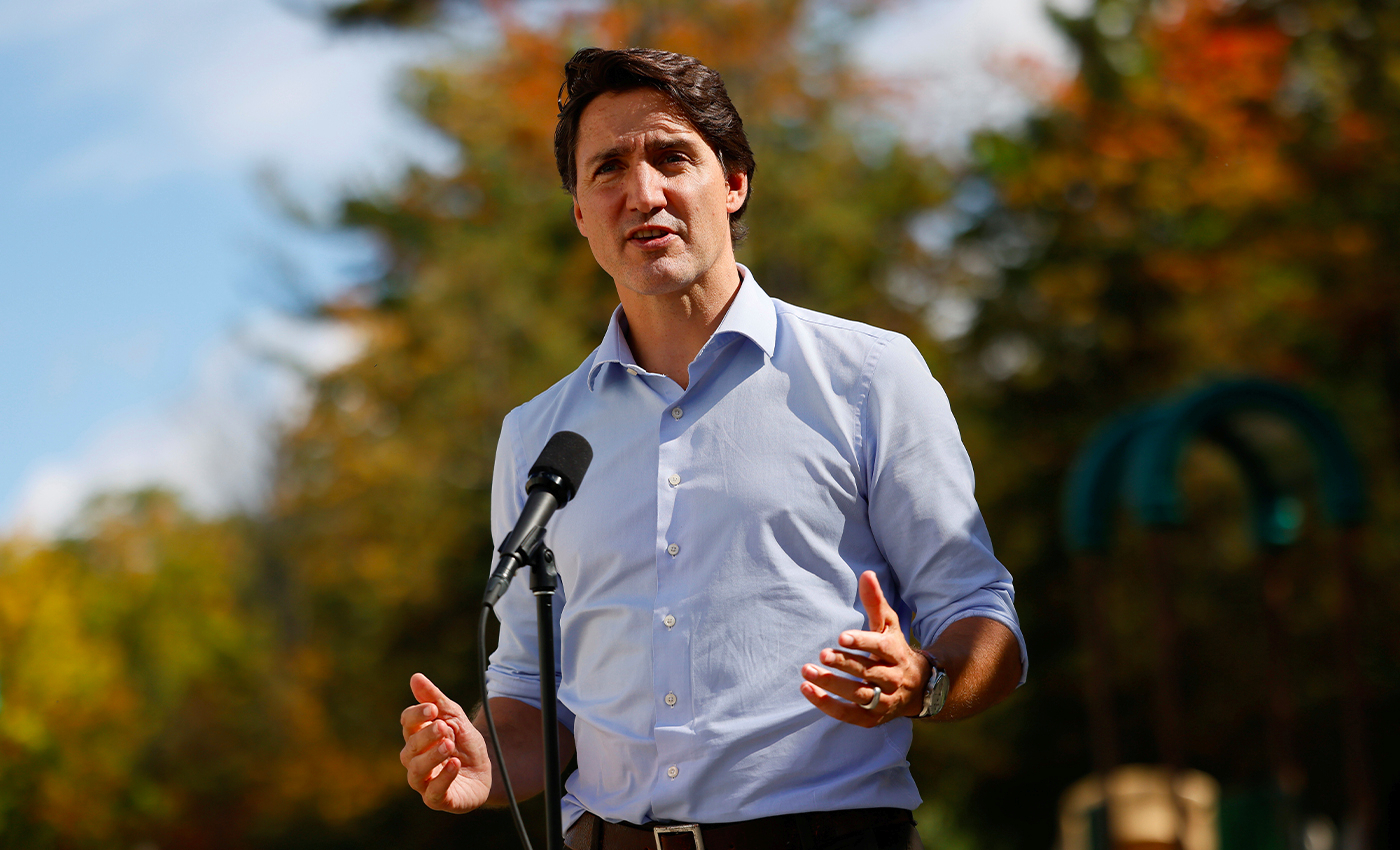 205,904 ballots were not counted because they arrived late or were not filled in properly. Trudeau formed a minority government in a tight 2021 race.

Canadian Prime Minister Justin Trudeau has been the target of false narratives since he mandated COVID-19 vaccines for all travelers and invoked an Emergency to quell the unrest because of truck driver protests. An Instagram post in October 2022 claimed that Trudeau might not be a valid prime minister because he did not get a strong mandate in the 2021 elections. The post alleged that the election victory involved more lost and uncounted votes than his margin of victory. A similar claim made by a Twitter user in February 2022 included a link to a Google document pointing out that Elections Canada did not count 205,000 mail-in ballots in the October 2021 elections. The document contained an article named 'Trudeau election missing ballots' that questions the moral authority of Trudeau to enforce any significant changes due to the lack of people's mandate. However, the claim is baseless, and the figures are taken out of context.

The 44th Canadian federal election was held on September 20, 2021, and the Liberals won enough seats to form a minority government. The Liberals won in 160 electoral districts with 5,556,629 votes (32.60 percent) compared to the Conservative party's 119 electoral districts with 5,747,410 votes (33.70 percent). Because of the prevailing COVID-19 pandemic situation at the time, many voters preferred to vote by special ballots, and a total of 1,274,447 "kits" were sent out to voters. Under the Canada Elections Act, the completed special ballots were to be returned on election day by 6 p.m.

In February 2022, a Special Ballot Report was tabled in the parliament. Media reports citing Blacklock's Reporter claimed that Canadian election officials admitted that more than 200,000 mail-in ballots were not counted, implying that the elections held were unfair. Toronto Sun published a headline saying 205,000 votes were uncounted, but the fine print showed that those were either returned late or never returned. According to a CTV News article published in June 2022, the stats published by the election body showed that almost 100,000 mail-in ballots were not counted because they arrived too late, were not filled in properly, or lacked a signature.

Elections Canada, the agency responsible for running federal elections, has responded to allegations that special ballots sent by mail were uncounted during the 44th General Elections. Its official Twitter handle posted a thread of facts outlining key information. It said that "all" ballots that arrived on time were counted, and according to the Election Act, it could not count ballots or open ballot envelopes that arrived after the deadlines. The thread included a link to its official website that provided a breakdown of the uncounted votes: 1,047 didn't meet mandatory checks (spoiled), 90,274 arrived after deadlines set in the Act, and 114,583 were not returned.

According to CIC News, Canada has a first-past-the-post voting system wherein a party can receive far less than 50 percent of the vote but still receive more than half of the seats. The leader of the party with the most wins will form the government, and in case a party cannot get a majority on its own, a minority government can function. Accordingly, Trudeau's Liberal Party of Canada did not win majority seats but was able to form a minority government. Hence, it is incorrect to say he is not a valid prime minister.

Although Justin Trudeau's Liberal Party lost the popular vote to the Conservatives and fell short of a majority, it obtained enough votes to win the 2021 federal elections. Canada's election body has said that social media posts suggesting that many ballots were left uncounted lacked critical information that those votes were actually "uncountable" based on the Election Act. Hence we have marked this claim as misleading.