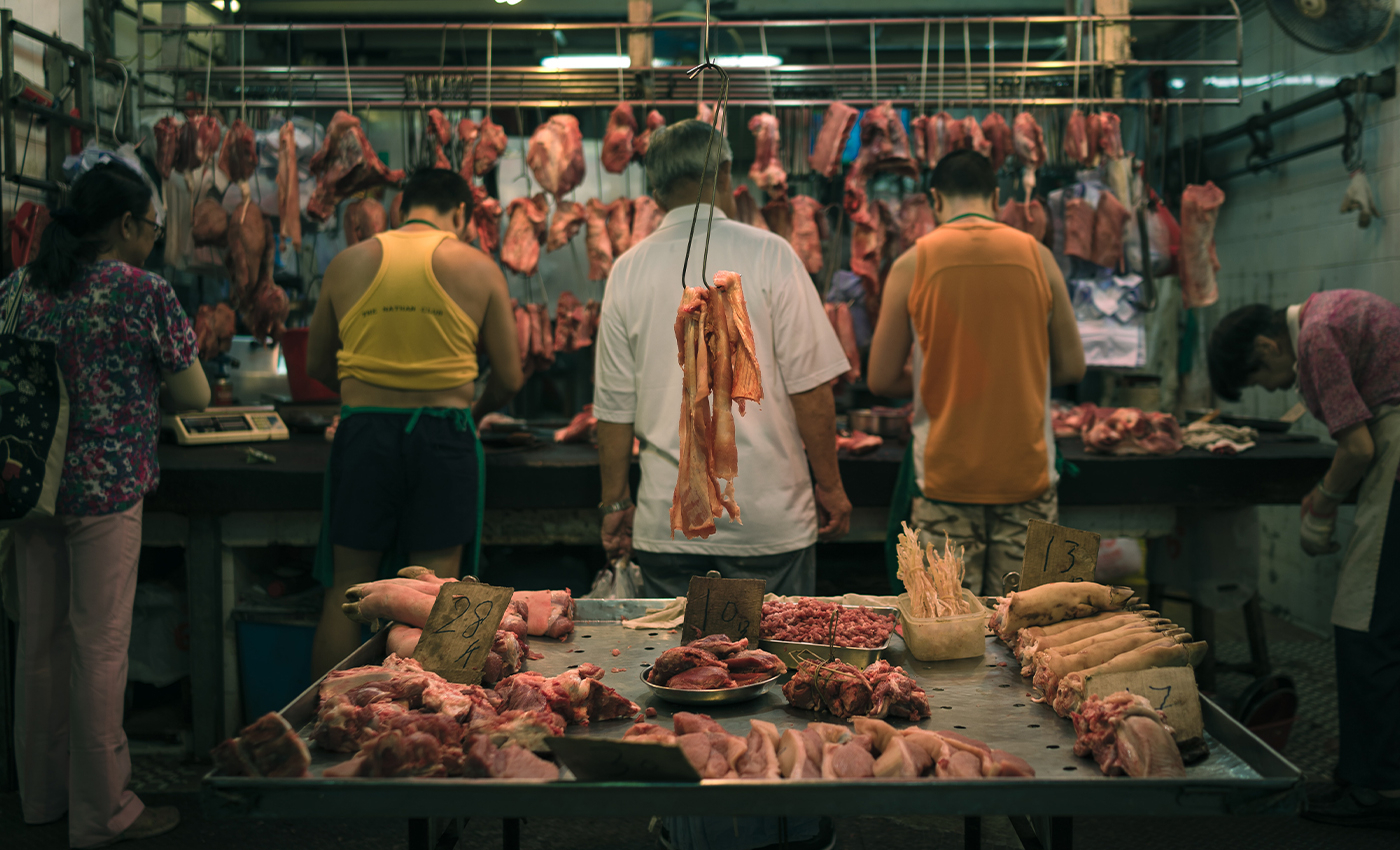 The claim that four out of the largest meat exporters in India belong to Hindus is baseless.

According to the Federation of Indian Chambers of Commerce and Industry (FICCI), twenty major export units are approved as the Indian Abattoirs-Cum Meat Processing Plants (Refer to Page No.69 and 73). India has one of the largest livestock populations, including buffaloes, sheep, goats, pigs, and poultry, used to produce meat products. Further, 3,600 slaughterhouses live modern abattoirs, and one integrated abattoir meat processing plant is for slaughtering buffaloes for exports, and domestic consumption.

There is no evidence suggesting Hindus own the top 4 meat processing export units in India.

The Federation of Indian Chambers of Commerce and Industry