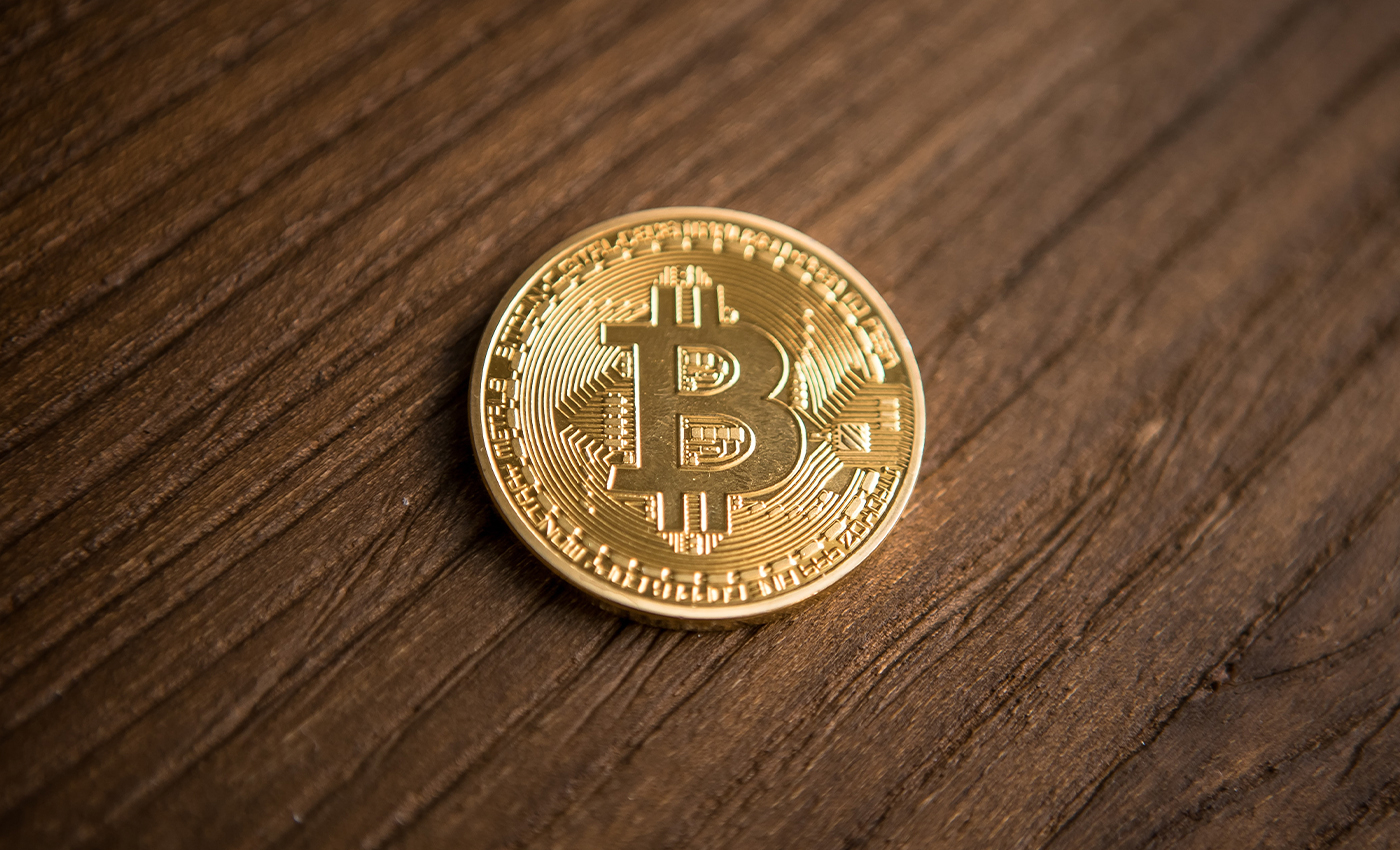 Tesla CEO Elon Musk announced this via a tweet on March 24, 2021, adding that the bitcoin would not be "converted into fiat currency."

Musk further asserted that Tesla would not convert the bitcoin received from the buyers into traditional currency. He also said that the company was using "internal & open-source software" to process the cryptocurrency, and this option would be available outside the United States later in 2021.

Musk, who has been promoting cryptocurrencies through Twitter, had purchased bitcoins for $1.5 billion in February. He had also said back then that he intends to accept it as a mode of payment for cars.

After Musk's comments, bitcoin's price, which is the world's most popular cryptocurrency and the world's most significant digital currency, soared. The value of Bitcoin also rose by more than 4%, Reuters reported.

Meanwhile, following Tesla's investment in bitcoin, several companies, including Uber Technologies and Twitter, shared their cryptocurrency views. Uber Chief Executive Dara Khosrowshahi said the company's vehicle could accept the cryptocurrency as a payment option, but Twitter is yet to decide on accepting bitcoin. General Motors also said it would evaluate whether bitcoin could be accepted as payment for its vehicles.