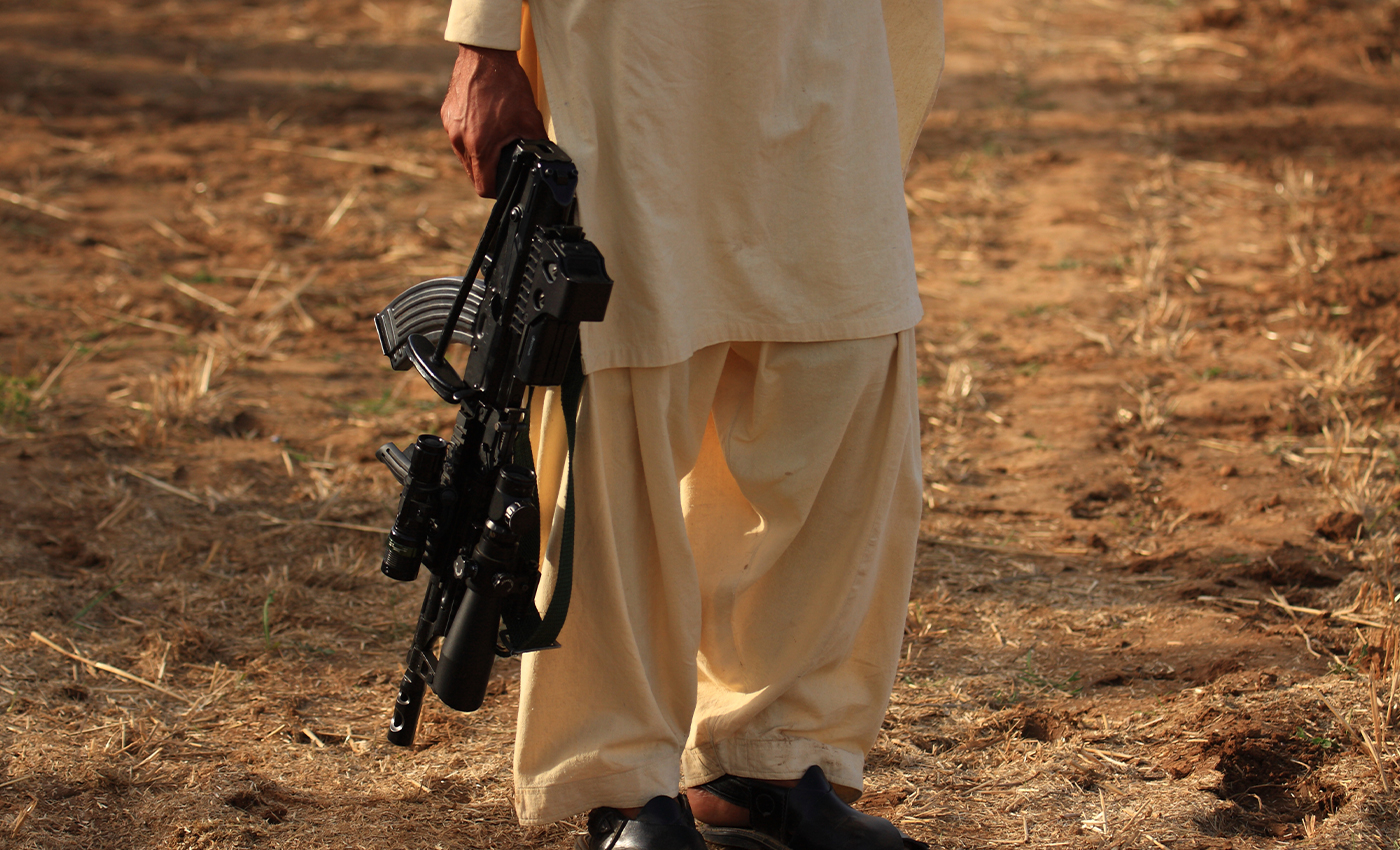 A 2015 video from Syria is falsely captioned as Taliban militants shooting a woman dead in Afghanistan in 2021.

A viral video from 2015 shows a woman being publicly executed in Syria. Since the Taliban has taken over Afghanistan, this video has resurfaced and has been falsely attributed to the events of the Taliban takeover in 2021. Captions of the video state that the Taliban shot the woman in Afghanistan for stepping out of her house.

According to the Syrian Observatory for Human Rights (SOHR), the woman was executed outside the city of Idlib by Al-Syria Qaeda's wing, Al-Nusra Front, in 2015. The killers had even denied the woman's request to see her children before she died.

On January 14, 2015, Reuters reported about the public killing of the Syrian woman. The report stated that she was shot dead after being accused of adultery by Nusra Front. The Islamic State had beheaded and stoned Syrian and foreign civilians for violating Islamic law in 2015.

Hence we mark this claim false as the viral video is six years old and originated in Syria.