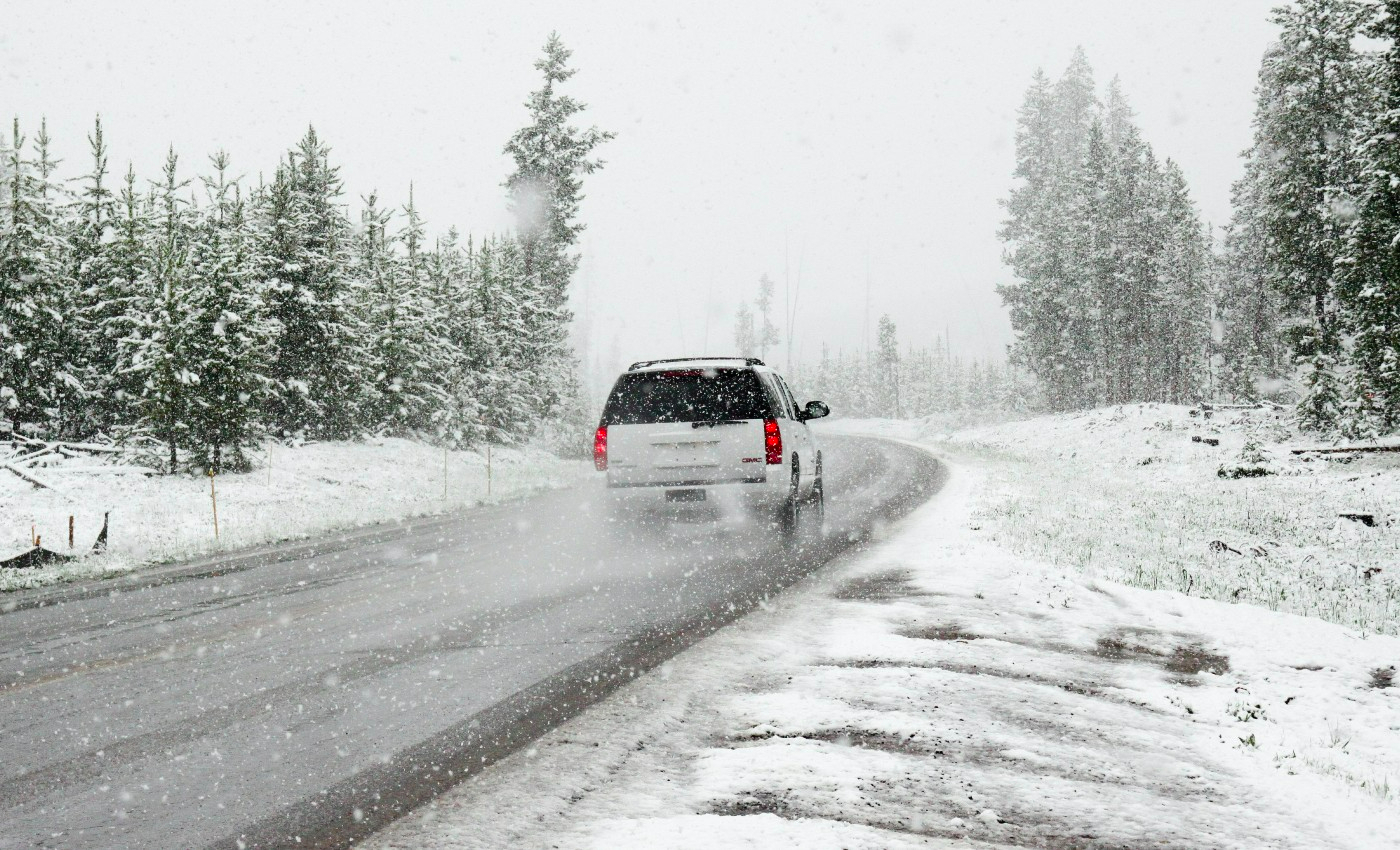 CNBC reported that suburbs of the Buffalo area of New York saw more than five feet of snow accumulate on November 18. The record level of snowfall during that weekend disrupted travel and caused power outages. American climate change denier Tony Heller accused "climate alarmists" on Twitter of pushing a false narrative that global warming causes more snowfall. He points out that scientists have no consensus that climate change is transpiring as they "alternate between" global warming resulting in a decline in snowfall, while also blaming it for the recent snowstorm in New York. Heller used the event as evidence to claim global warming, or climate change, is not real.

Climate change deniers voice their skepticism when parts of the world received heavy snow, while scientists attributed it to global warming and the shrinking Arctic ice. Experts believe that, at the current rate, global warming will eventually reach the tipping point, which can be irreversible. In a video posted on his YouTube channel on November 21, Heller referred to some decades-old articles which said that extreme weather was caused by global cooling and expanding Arctic ice.

According to Scientific American, science editor of Newsweek Peter Gwynne explained in a 1975 article that climatologists had predicted the ice age trend would continue leading to colder temperatures; it was an accurate prediction at the time. Later Forbes, New York Times, and other reputable media picked up his story. Since then, skeptics have used it to claim that climate change was a hoax. Gwynne also acknowledged in a 2014 Inside Science article that today's climate scientists aren't wrong just because his reporting was valid in 1975. He says those who cite his old article "The Cooling World" to deny climate change ignore the fact that climatology has evolved over the decades. He adds that climate scientists were ill-equipped then, and now there is more certainty in recent observations of global warming due to the advancement in climatology.

According to an article published by Scientific Reports in August 2021, extreme weather events are caused by global warming due to rising temperatures which lead to high evaporation and, thus, more precipitation. An article published by Yale School of The Environment says global warming and extremely cold conditions can co-exist, which doesn't negate the fact that climate change is real. A warming climate does not mean that winter is eradicated, and it is possible that parts of the world can experience a range of extreme weather conditions at any given time. Short-term variations in weather are natural and keep occurring.

In an article published by The Conversation in February 2022, atmospheric scientist Michael A. Rawlins wrote that increased atmospheric moisture fuels extreme weather events. He said recent research suggests that a warming Arctic destabilizes the polar vortex, leading to extreme cold weather flow down in some places like North America. The climate models project that large areas of the northern hemisphere will experience extreme snowfall events until mid-century with future warming. It is predicted that with climate change, extreme events are going to be more common.

A 2021 article by New York Times provides definitive answers about climate change. It points out that periodic variations in the earth's orbit have caused the change in the climate cycle, and those who deny climate change as a natural occurrence often spread misinformation. It explains how the changes in the Arctic region have affected atmospheric circulation, bringing in frigid temperatures to lower latitudes even as temperatures rise elsewhere. It adds that some conservative lawmakers have pushed a narrative that climate change is constantly debated as climate experts are not fixated on a specific outcome.

Global temperatures have been rising for years, leading to rising sea levels, the Arctic shrinking, and ice sheets melting. Scientists overwhelmingly agree that global warming is happening, is human-caused, and may lead to extreme weather events. These unseasonable events, like extreme snowfall, are also caused by climate change. Therefore, we have marked this claim as false.