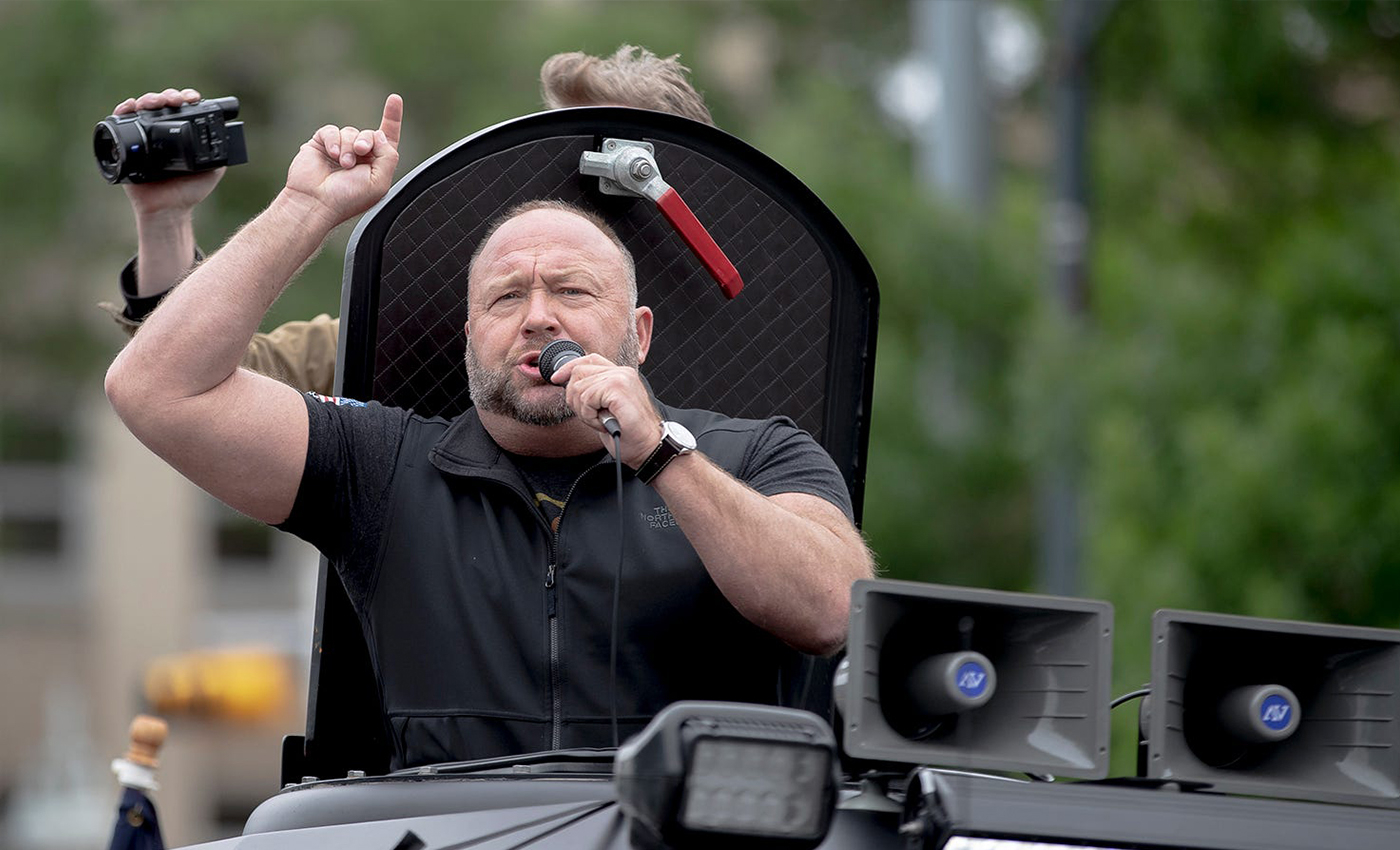 The claim stems from a conspiracy theory to discredit the vaccine's safety and efficacy.

The COVID-19 vaccination drive has gained momentum in the U.S., U.K. and several EU countries. The vaccines offer high protection against infection and prevent from becoming severely ill. However, the anti-vaccination movement is on the rise and spreading false messages on the internet raising doubts about the vaccine itself.

Alex Jones, known to spread such conspiracy theories, claimed that top medical regulators in the U.S., EU and U.K. government agencies are resigning over the experimental mRNA COVID vaccines. Various other claims are also circulated, stating that vaccines are approved by skipping trial stages and are dangerous.

Alex Jones is banned from several social media websites for circulating dangerous and false news. His website Infowars is also banned by several tech companies for pushing conspiracy theories. The website is rated under the conspiracy pseudoscience category by Media/Bias FactCheck.

The Centers for Disease Control and Prevention has clarified that COVID-19 vaccines are not experimental and have gone through all the required stages of clinical trials. The vaccines have undergone extensive testing and monitoring that showed vaccines are safe and effective in fighting the virus.

Further, we found reports of two vaccine leaders resigning from FDA as they disagreed with Biden's push for a booster shot which raised concern among health experts.

Based on evidence reviewed above, we mark the claim as false.