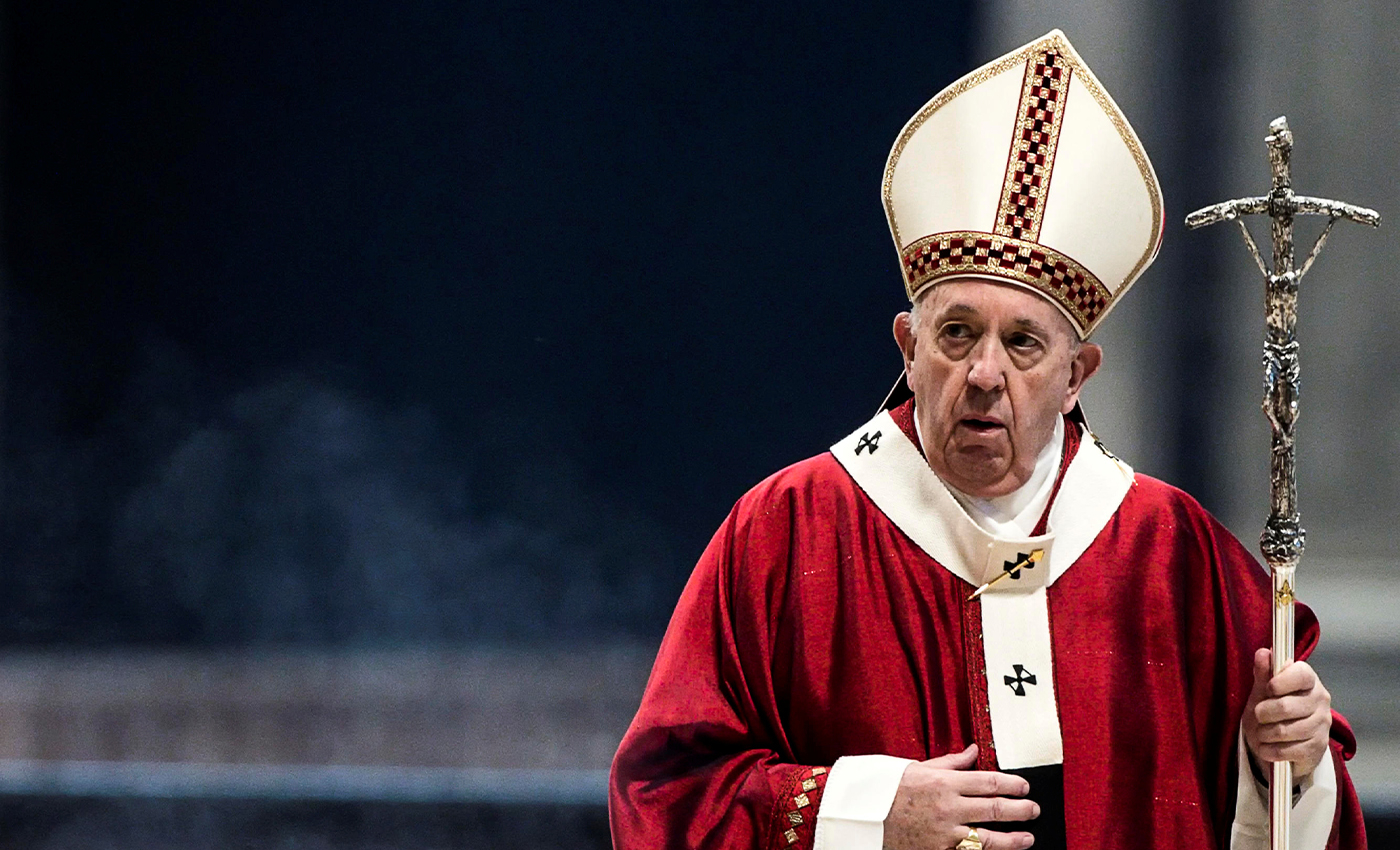 According to a Twitter audit in 2018, out of Pope Francis's 16.7 million followers on Twitter, 59 percent were fake.

Twiplomacy is a digital platform that helps governments and international organizations improve their digital strategy.

In 2018, it had published a list of Twitter audits of world leaders along with statistics of their fake followers on Twitter according to which, out of the 16.7 million followers of Pope Francis, 59% were fake.

Twiplomacy had used the TwitterAudit algorithm, which considers the number of tweets, the last date of the tweet, and the ratio of followers to friends to determine the number of fake followers in a particular Twitter account.