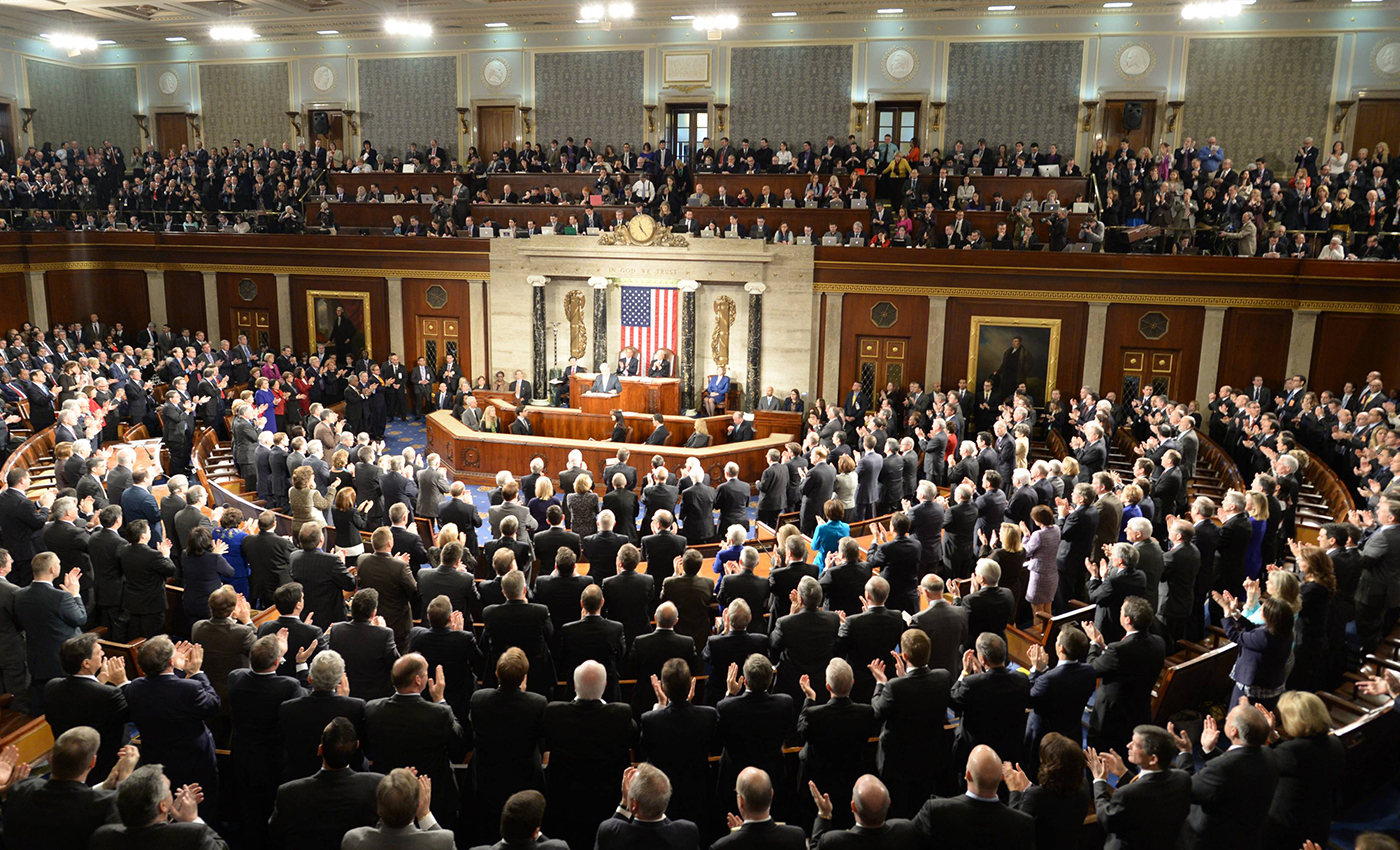 The Senate voted 95-4 in favor of Cecilia Rouse, confirming her as the first Black person to chair the White House Council of Economic Advisers.

Congress established the Council of Economic Advisers (CEA) in 1946. An agency within the President's Executive Office provides the president objective economic advice on formulating economic policy based on data, research, evidence, and analysis.

The CEA comprises three members, including a Chair who the President appoints with the Senate's advice and consent. President Joe Biden has appointed Cecilia Rouse as Chair of the CEA and Jared Bernstein and Heather Boushey as members.

The U.S. Senate voted to confirm Biden's nominee Rouse, a Princeton University economist, to lead the CEA. A majority of the Senate voted 95 to 4 to confirm Rouse as the chair (C-SPAN video reference: 1:14:05 onwards).

Rouse is the first woman of color, making her the first Black leader of the CEA in its 75-year history. All the former chairs have been white men and women, from Edwin G. Nourse, appointed in 1949, to the most recent ex-chair Tyler Goodspeed, appointed in 2020.