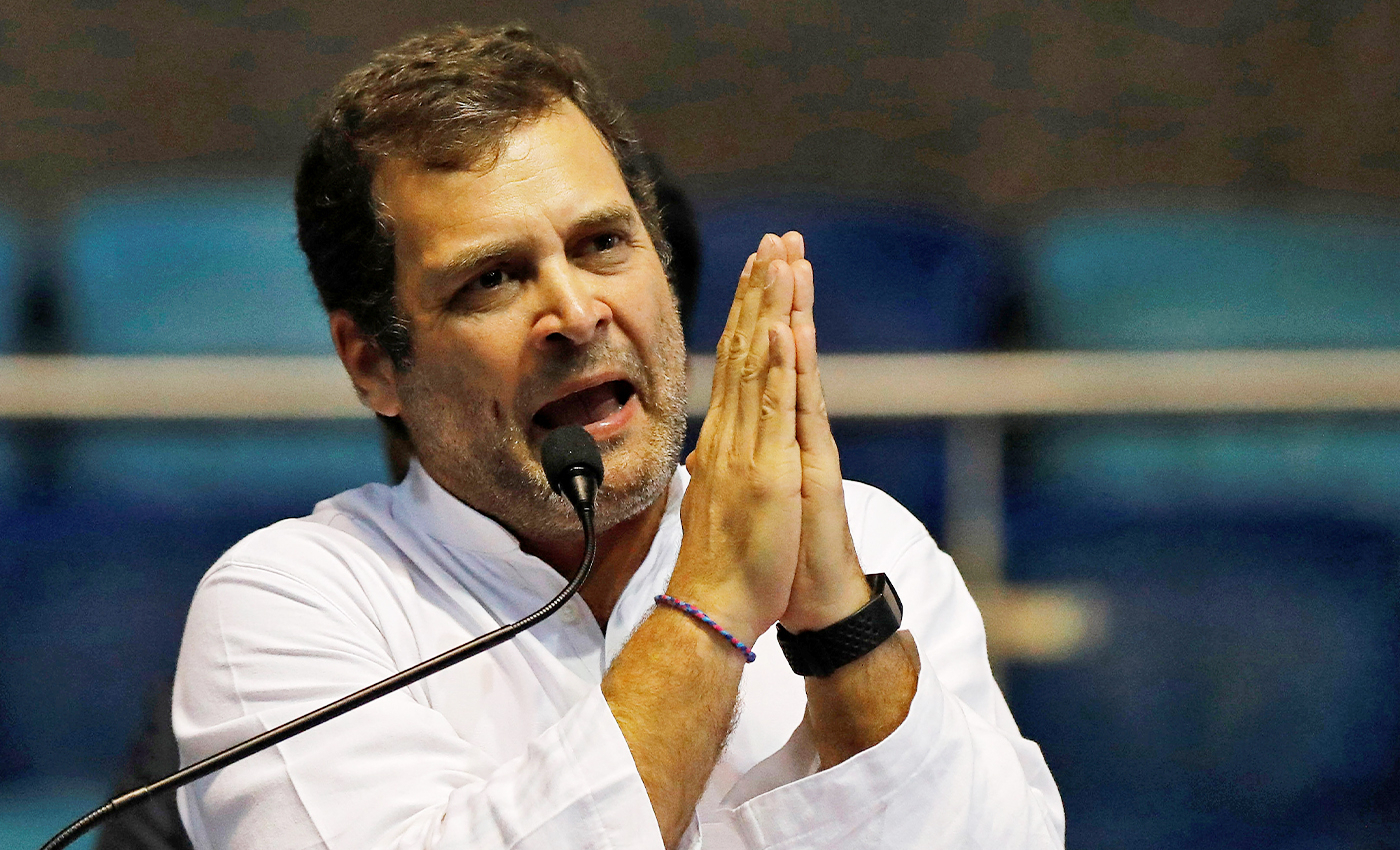 The Supreme Court dismissed the allegation against Rahul Gandhi in October 2012 as the petition filed by Kishore Samrite was baseless.

The court has stated that it is an action carried out by Kishore Samrite to defame the name of Rahul Gandhi and his political party (Refer Page No:15). It also ordered the petitioner to pay Rs.50,00,000. Out of the cost amount, Rs.25,00,000 was paid to Kirti Singh, the girl who was claimed to be sexually assaulted, and Rs.20,00,000 to Rahul Gandhi, and Rs.5,00,000 to be paid as a reward to Director General of Police (Refer Page No.1, 2, 3, and 15). Further, the court condemned Kishore Samrite for wasting the court's time by abusing the process of law based on incorrect statements.