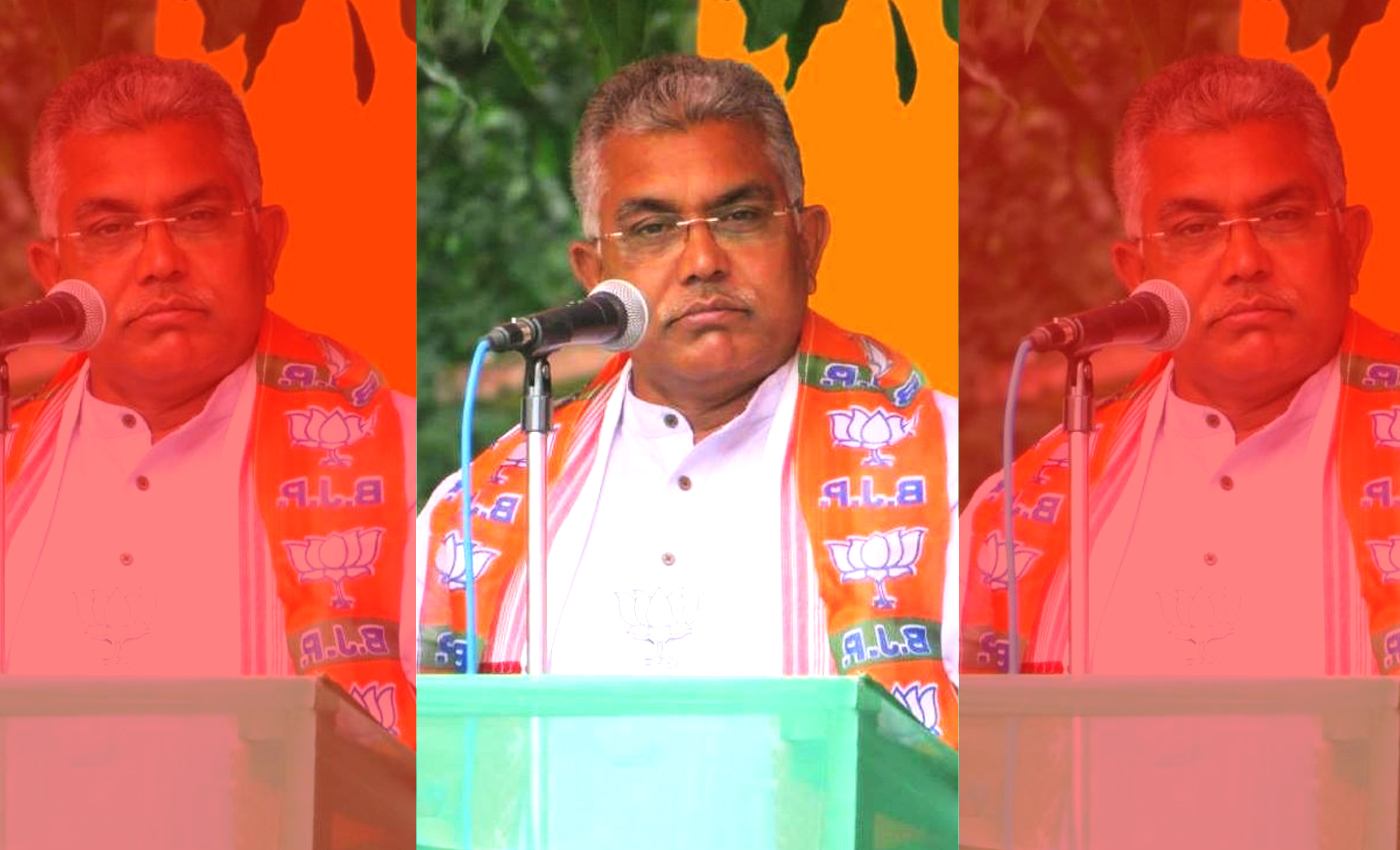 The statement has been wrongly attributed to Dilip Ghosh when it was in fact said by BJP leader Kailash Vijayvargiya.

A social media post claims that BJP Chief Dilip Ghosh said that Mamata Banerjee would have to get back to her cooking job after she loses the 2021 assembly election. The claim is not true.

On January 31, 2020, a picture of Banerjee cooking vegetables was shared on Twitter by Kailash Vijayvargiya, BJP National General Secretary and Central observer for West Bengal. He shared the image with the caption: "The work that didi (Mamata) has to do after five months, she has started right now."

The picture was originally from Banerjee's surprise visit to a tribal village in the Birbhum district, where she joined the tribal women in cooking vegetables.

Soon after Vijayvargiya's tweet, the leader faced a lot of flak from Trinamool Congress for the "misogynistic" remark. The party said that the comments showed the "true colors of BJP." Taking a dig at Vijayvargiya, TMC Lok Sabha MP Kakoli G Dastidar tweeted, "If you are a woman and you have aspirations to join active politics, remember, our country is plagued with misogynists from the BJP like these who plan to send women back to the kitchen. Can't imagine the lack of respect that women in Kailash Vijayvargiya's family must be facing," she added.

However, the statement made by Vijayvargiya has been wrongly attributed to Dilip Ghosh. We therefore find this claim to be false.