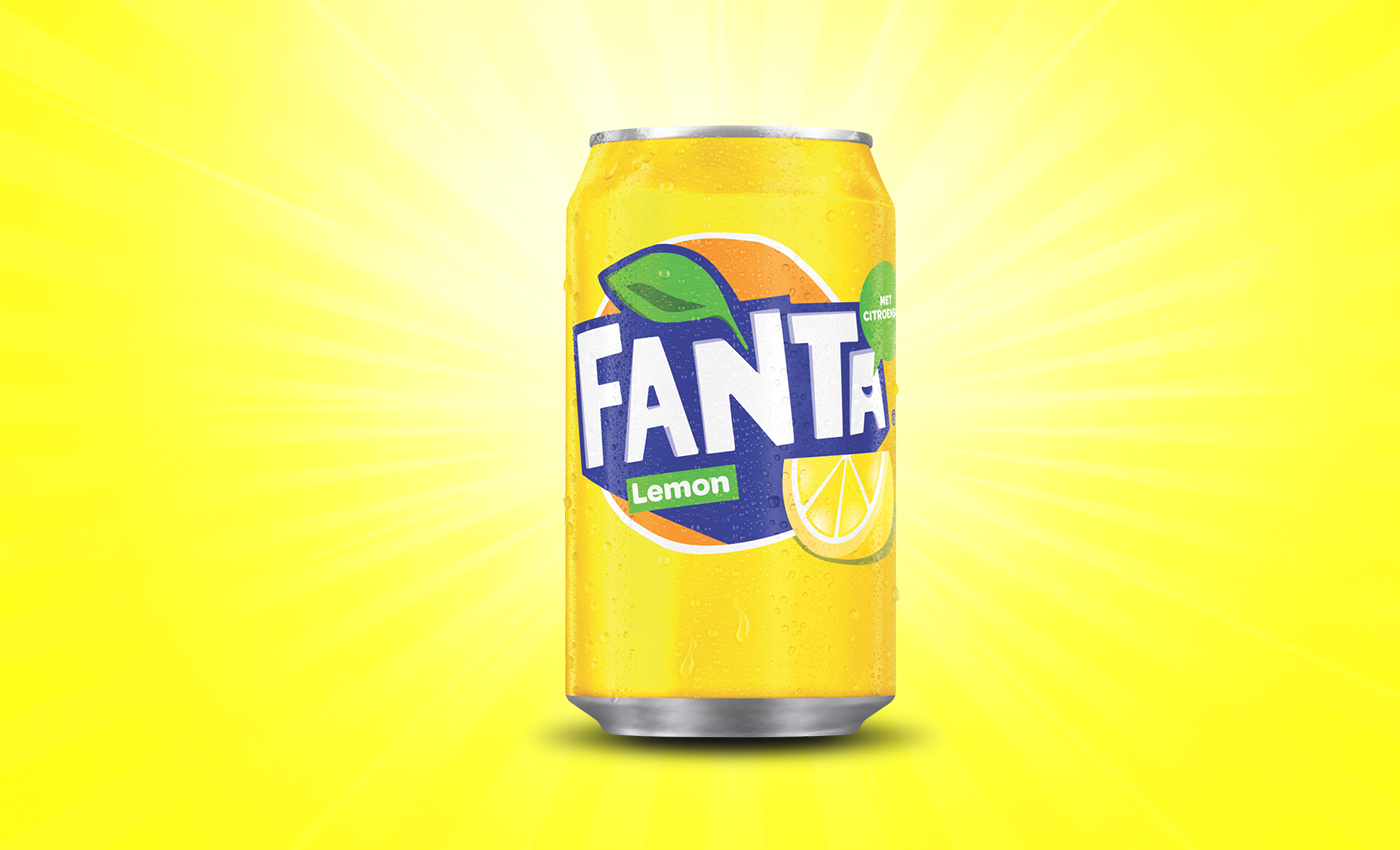 There is no official statement that Fanta Lemon will be discontinued in Europe. Coca-Cola has denied the claim in several tweets.

A claim that Fanta Lemon will be discontinued in all European countries from May 28 onwards has gone viral on Facebook and other social media platforms. The post includes a caption that reads, "Holidays will not be the same, as Fanta Lemon to be stopped." This claim is also making the rounds on TikTok, with different dates for the supposed discontinuation. These videos have been shared on other social media platforms, but the claim is false.

Irish news website RSVP Live reached out to a spokesperson at Coca-Cola, who confirmed that they have no plans to stop the lemon-flavored beverage. The spokesperson added that Fanta Lemon is a key part of Fanta's portfolio among the wide range of flavors offered across Europe.

Furthermore, on April 29, Coca-Cola Ireland tweeted, "It's not true! Fanta Lemon isn't going anywhere," when replying to a tweet that shared the viral claim. Previously in 2018, a similar post had gone viral, claiming Fanta Lemon would stop in the U.S.; Fanta had to issue a clarification that the claim was false.