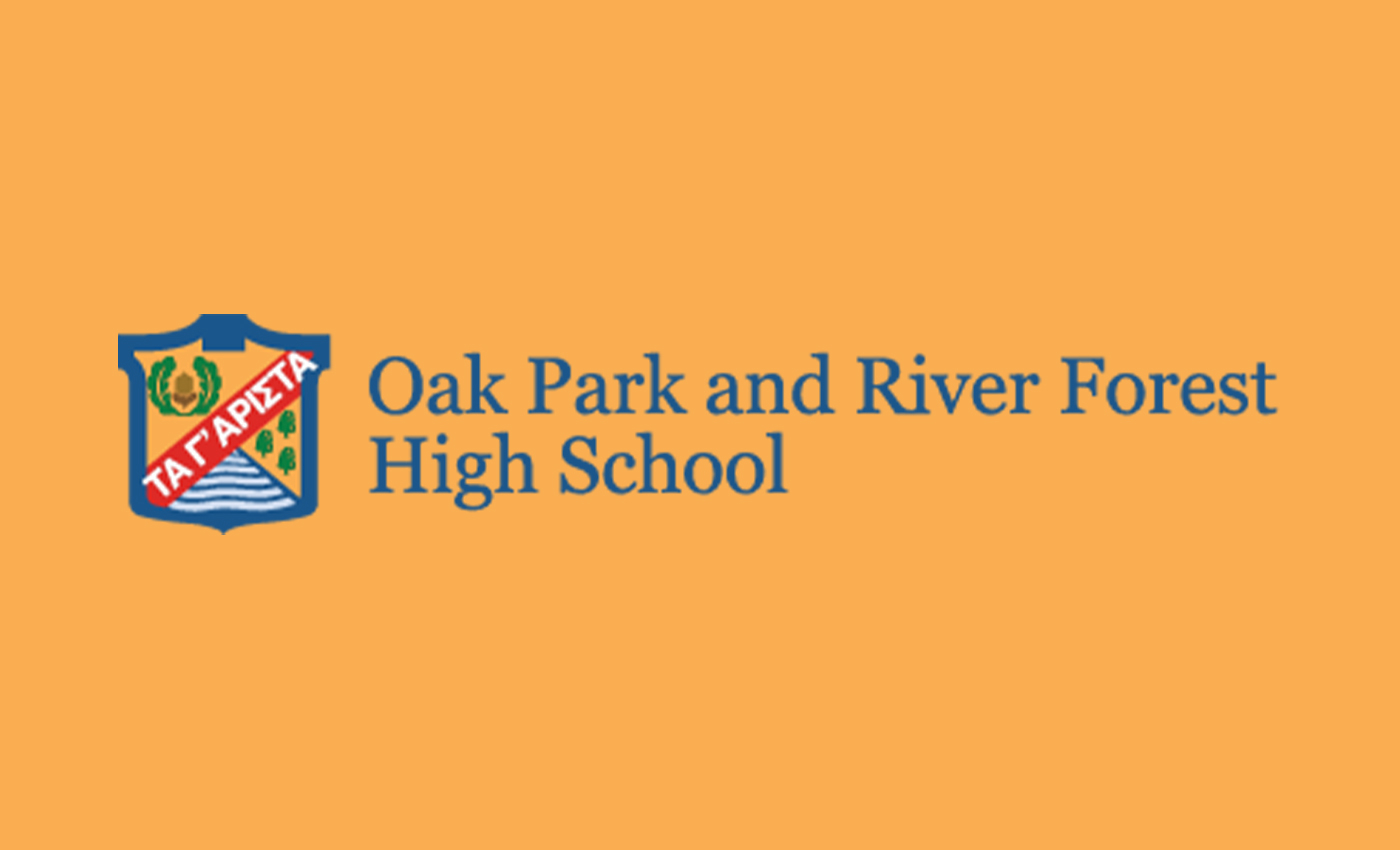 The Oak Park and River Forest High School confirmed that the reports of implementing a race-based grading policy in its school for 2022-23 are fake.

Context: A message has been circulating on social media claiming that the Oak Park and River Forest High School (OPRFHS) will be grading their students based on their skin color or ethnicity. It was first reported on the "West Cook News" website on May 30. The title of the article reads, "OPRF to implement race-based grading system 2022-23 school year." It also mentions that the new system will disproportionately affect the grades of black students. However, the claim is false. OPRFHS dismissed the reports and said they were inaccurate and published without providing any evidence. In fact: According to the Chicago Tribune, on May 26, 2022, the administration's representative to the OPRFHS Grading and Assessment Committee presented an initial report at an education board meeting. The presentation included a progress update on the committee's study of grading methods. Later on May 30, the "West Cook News" website published an article on OPRFHS's new grading policy, which claims OPRFHS will grade students on their race. OPRFHS released a statement on May 31, calling the report incorrect. It also said, "We encourage the community to seek information directly from the district or other reliable news sources rather than internet sources that continue to share inaccurate information," the Chicago Tribune reports. UIUC professor Mira Sotirovic, speaking to Chicago Tribune, said that "efforts to correct false stories can be difficult because people tend to perceive information as true if it agrees with their beliefs." Furthermore, the school released a statement on its website that the OPRFHS Grading and Assessment Committee was developed as part of the Board of Education's strategy to review national research on objective, unbiased procedures for judging whether students have mastered the academic subject. Also, the school maintained that no statements were ever made advocating that OPRFHS uses a race-based grading system during the meeting. It also states that at a public meeting, the Board would receive recommendations before making grading modifications. It emphasized that the school has not enacted and has no plans to implement a racial grading and assessment policy. A video of the meeting uploaded by the school shows that during the discussion segment of the meeting, Laurie Fiorenza, the associate superintendent for student learning, claimed that teachers had studied many books regarding "equitable grading," or techniques to grade pupils on a non-biased basis. Furthermore, there was no reference to race-based grading systems at the school in its summary or presentation. The verdict: OPRFHS said it had not made any statements regarding a race-based grading policy in its new assessment policy for the 2022-23 school year. Furthermore, it said any future changes to how pupils are assessed will affect all students, not just those of a particular race, so we mark this claim as false.

Public and Private schools in Punjab are closed until September 30 due to COVID-19.