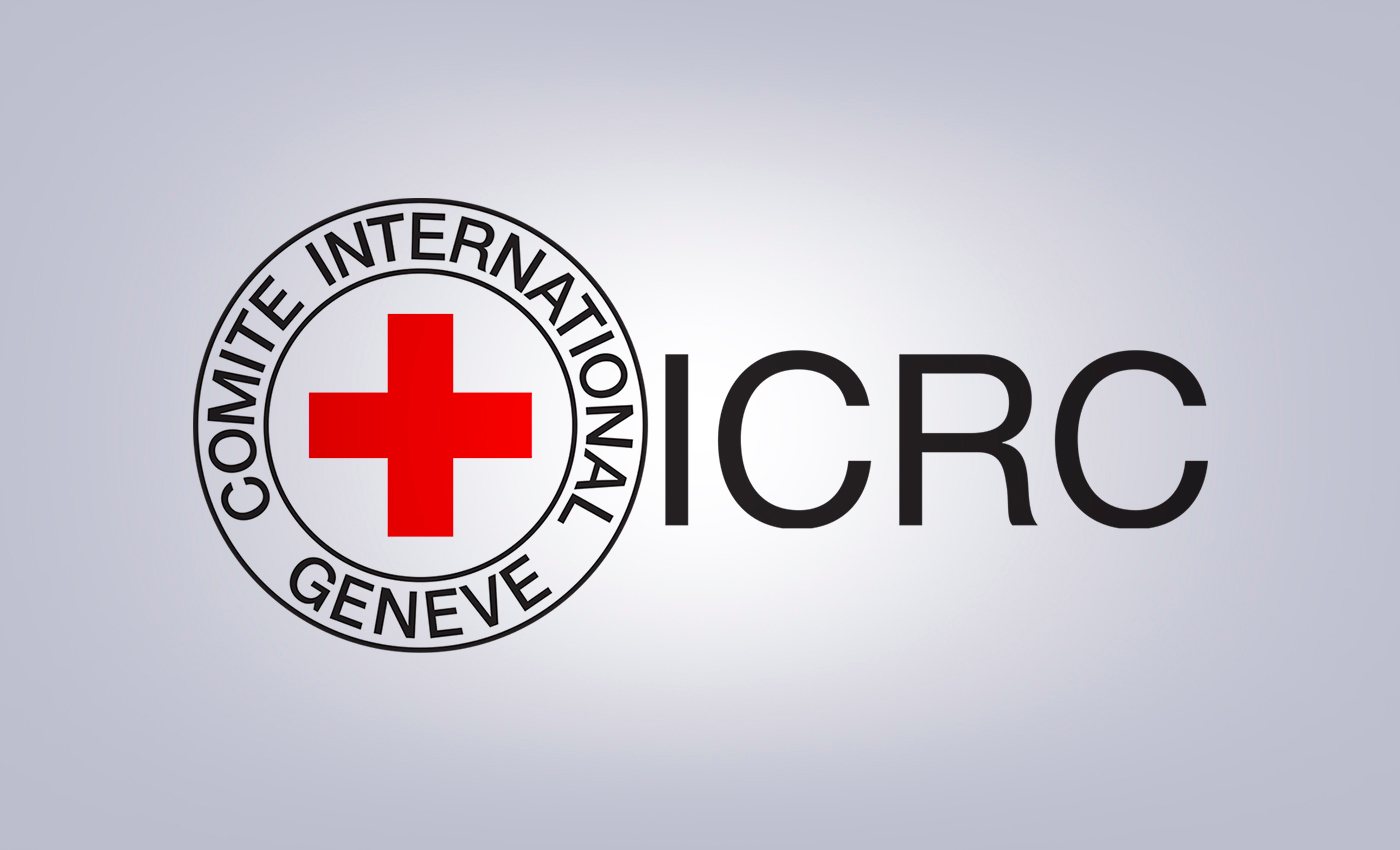 Red Cross denied the rumors and clarified that it has not suspended activities and is continuing its work in Ukraine.

The death of at least 14 people due to Russia launching missiles on Kyiv and several other Ukrainian cities on October 10, two days after the destruction of a bridge between Russia and Crimea, has led to many false and misleading claims. One such post on Twitter claimed that the International Committee of the Red Cross (ICRC) is suspending activities in Ukraine "for security reasons". Several Russian news media outlets reported this claim. However, this information is not accurate.

Against the background of reports circulating in the media about the termination of ICRC work in Ukraine, the organization released an official statement for clarification.

On October 10, the Red Cross of Ukraine released a statement that denied the information about suspending activities and said that the organization is working in an enhanced mode. It added, "In connection with the spread of fake information that the Red Cross allegedly suspended its activities on the territory of Ukraine, we inform you that the Red Cross Society of Ukraine is working in an enhanced mode in connection with today's rocket attacks on Ukrainian cities, providing assistance to the victims. Partners in the international Red Cross movement also continue to work on the territory of Ukraine in order to help as many people as possible through joint efforts."

Interfax, a Ukraine-based news website, published a report noting that Oleksandr Vlasenko, spokesperson of the ICRC in Ukraine, in a comment to Suspilne, a state-owned public broadcaster of Ukraine, denied information about the suspension of the organization's work in Ukraine. According to an updated article by Reuters on October 10, ICRC only paused its field work temporarily, and aid workers continued their desk work. ICRC spokesperson Jason Straziuso added, "As soon as it's safe to move, they will."

The ICRC has not suspended any of its operations in Ukraine. They continue to work in the territory of Ukraine. Hence, we have marked this claim as false.