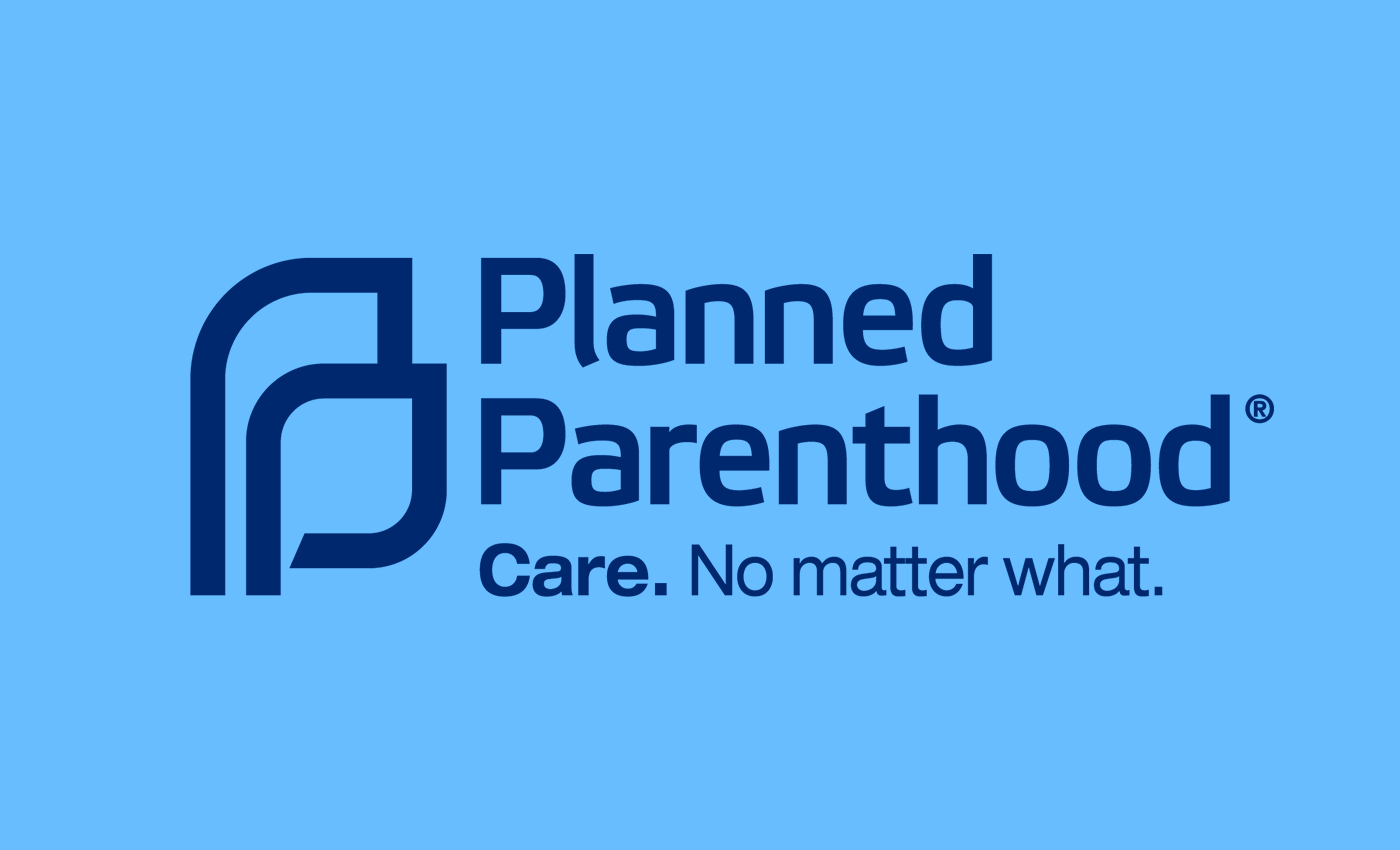 Five clinics of Planned Parenthood were closed before the hearing. There is no confirmation that the organization would be shut down across the U.S.

On June 24, 2022, the U.S. Supreme Court overturned the ruling of Roe v. Wade. The verdict has now limited the right to abortion across the U.S. According to the BBC, twenty-six conservative states are either considering or have already introduced new abortion restrictions or bans. Since the hearing, misinformation has spread across social media. A recent post claims that Planned Parenthood, a reproductive health care provider, has shut down its clinics across the country since the hearing. Some tweets regarding this claim read, "Odd that all these Planned Parenthood clinics are closing simply because of one Supreme Court decision when we've been told for decades that abortion is 'only a small part' of what Planned Parenthood does."

On June 24, 2022, Planned Parenthood released a statement that said most midwest states like Arkansas, Missouri, and Oklahoma are banning abortions after the hearing. "Planned Parenthood Great Plains' doors are still open and will stay open, to provide sexual and reproductive care today, tomorrow, and for years to come. Our services may be forced to change due to cruel bans on abortion care, but our commitment to our patients remains," the statement said. Wisconsin banned abortions on the day of the ruling; however, Planned Parenthood said it would help women schedule appointments in other states, Associated Press News reported.

As of June 12, 2022, Planned Parenthood's Northern New England branch reported that they "closed five part-time health centers and will soon expand the days of operation at seven others." They closed these centers because of "COVID-19, ongoing political attacks, staffing shortages, increased costs, and fewer funding opportunities." The report also mentioned that three healthcare centers would expand in Vermont, three in Maine, and one in New England. Using Planned Parenthood's health center locator, we could confirm that many centers are still active across the U.S.

On June 24, 2022, the New York Times reported that Planned Parenthood would stop providing abortion services in Arizona due to their "complex abortion laws." According to Planned Parenthood's 2020 report, they have over 200 health centers in 31 states. Other than these statements, Planned Parenthood has not said anything about closing down its clinics across the country.

Planned Parenthood closed five clinics in Northern New England before the ruling and for other reasons. Its services are still accessible, and its centers will not close in all states. Hence, we have marked this claim as false.