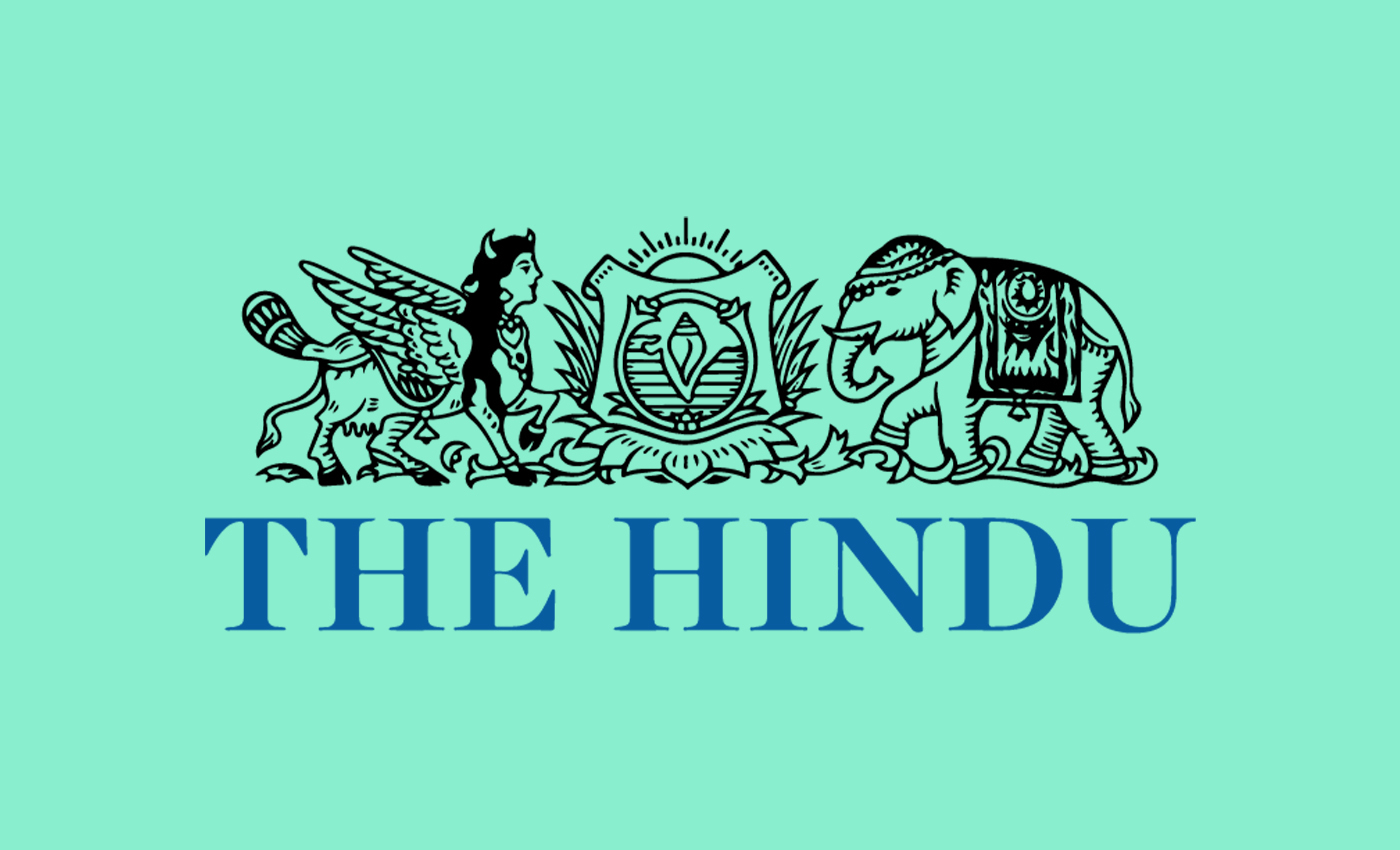 The full-page advertorial was carried by The Hindu on July 1, on the occasion of completion of CPC's 100-year rule.

On July 1, Indian English daily The Hindu published a full-page report discussing the Communist Party of China (CPC)'s achievements during its 100-year rule. The page contained Ambassador Sun Weidong's Message, 'China's Development and Contribution in the New Era, and CPC 100 Years for the People'.

The report was also posted on the website of the Chinese Embassy in India and had an advertisement written on its top-right corner, implying that it is paid content.

Earlier, June 30, the publication also shared a podcast on its website to discuss CPC's rise and future. The podcast was recorded by Anant Krishnan, The Hindu's former China Bureau Chief and Associate Editor, and Rana Mitter, a China expert from the United Kingdom.

Thus, the claim that The Hindu published a full-page advertorial allegedly paid by China for the communist party is true.

Embassy of the People's Republic of China in India