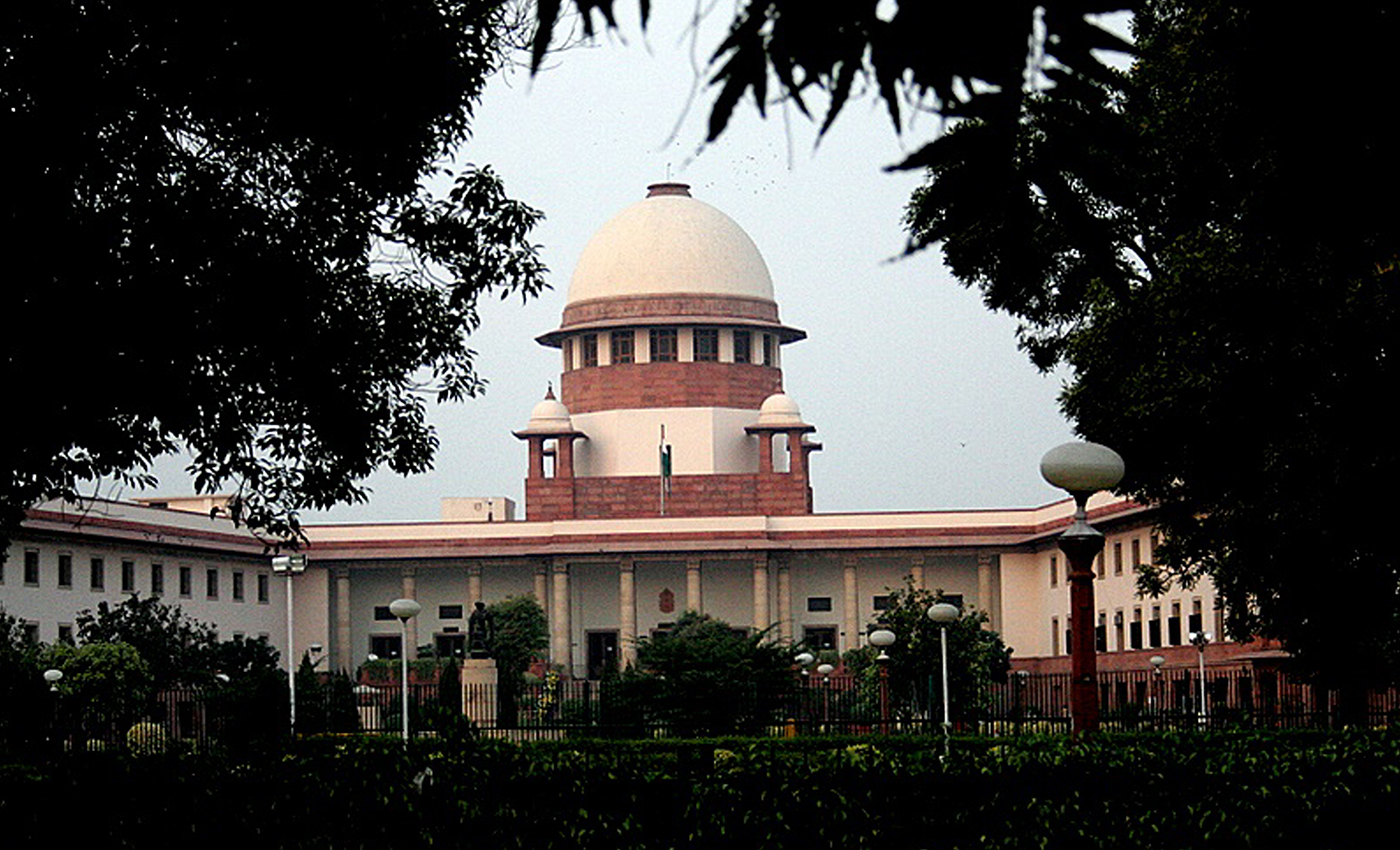 The SC ruling came after a PIL was filed by BJP leader Ashwini Upadhyay seeking a law to control black magic and forceful religious conversions.

On April 9, 2021, the Supreme Court ruled that people are free to choose their religion. A Bench led by Justice Rohinton F. Nariman said people have a right under the Constitution to profess, practice, and propagate religion, the Hindu reported.

The court ruling came after a PIL was filed in the apex court by BJP leader Ashwini Kumar Upadhyay on April 1, seeking directions to the Centre and States to control black magic, superstition religious conversion through gifts, and monetary benefits.

The petitioner submitted that incidents of forceful religious conversion by "carrot and stick", use of black magic, etc., are reported every week throughout the country, and the "victims of such forceful conversions" are often socially and economically underprivileged people, particularly those belonging to the SC-ST, a Live Law report said.

However, Justice Nariman questioned Upadhyay, "Why should a person above 18 years not choose his religion? What kind of a writ petition is this?". The court also asked the BJP leader to withdraw his petition. "We will impose heavy costs on you... Withdraw it or argue and risk the consequences," the court said.

The court also told Upadhyay that it is a "fundamental right under Article 25 of the Constitution" to freely profess, practice, and propagate religion, subject to public order, morality, and health.

Justice Nariman added that every individual is the "final judge" of their own choice of religion.

Therefore, the claim that the Supreme Court of India has said that persons above 18 years of age are free to choose their religion is True.