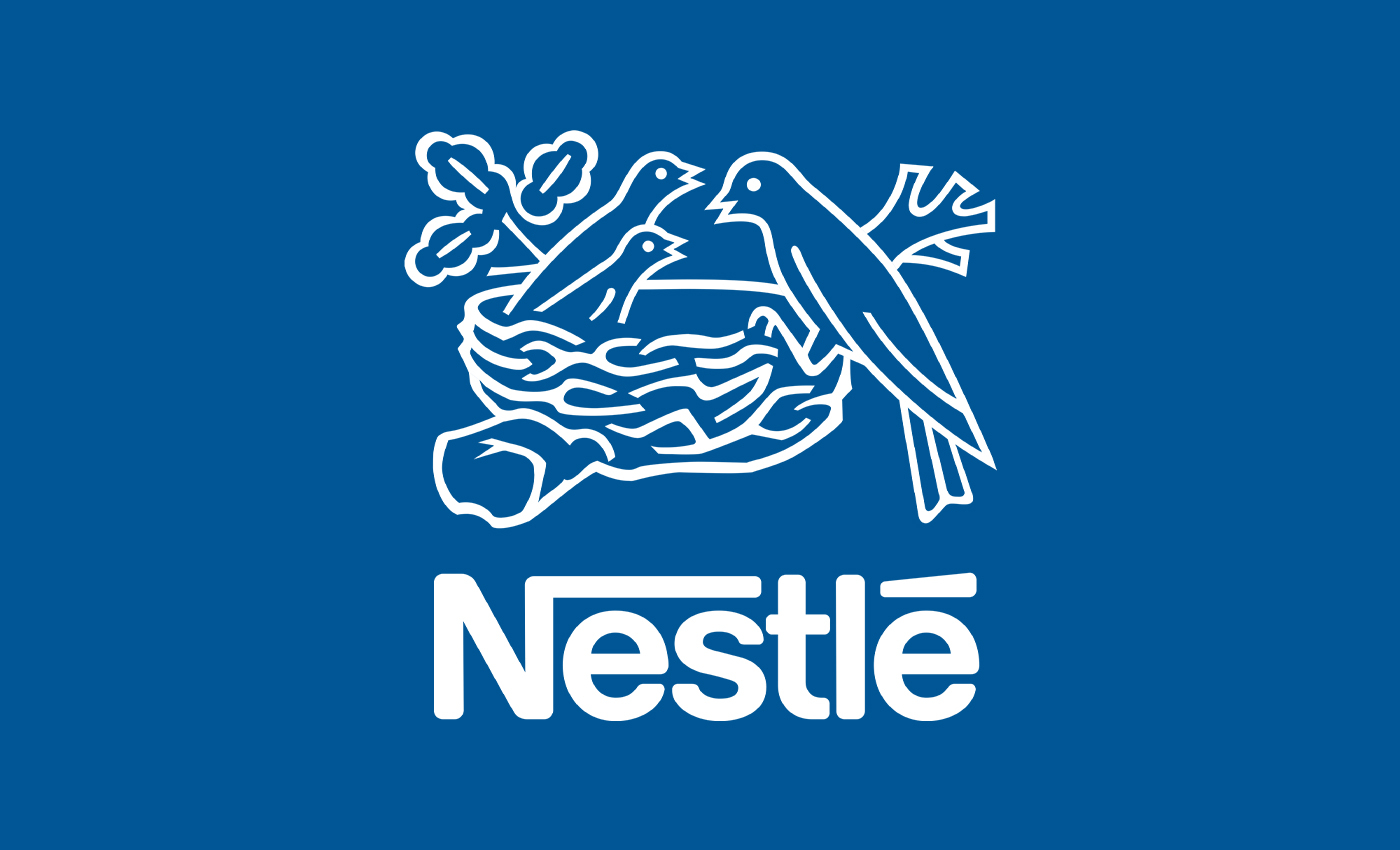 Nestlé has stopped most of its operations in Russia. It continues to provide essential infant, medical, and hospital nutrition.

Russia's invasion of Ukraine has compelled numerous multinational companies and businesses to stop their operations in Russia. Many of those who have continued doing business in Russia have faced backlash on social media.

On March 2, 2022, Nestlé tweeted a letter expressing concern about Ukraine's situation. The letter said Nestlé had partnered with the International Federation of Red Cross Societies (IFRC) and donated essentials worth 1 million CHF (Swiss Francs). IFRC donations help provide shelter, essential aid items, and medical supplies to people in need in both Russia and Ukraine. The letter said this was in addition to food and product donations.

On March 17, Ukrainian Prime Minister Denys Shmyhal criticized Nestlé for continuing to do business in Russia. This led to a backlash against Nestlé on social media. On March 18, as Forbes reported, a Nestlé spokesperson confirmed that Nestlé was now halting most of its business in Russia.

On March 23, 2022, Nestlé issued an “update on Russia and Ukraine.” The statement said it had "halted non-essential imports and exports into and out of Russia, stopped all advertising, and suspended all capital investment." Nestlé said brands such as KitKat and Nesquik would also now be suspended.

According to Nestlé, its current activities in Russia are about providing essential food, such as infant food and hospital nutrition, and not about profit. It has also claimed it upholds the principle of ensuring the fundamental right to food.