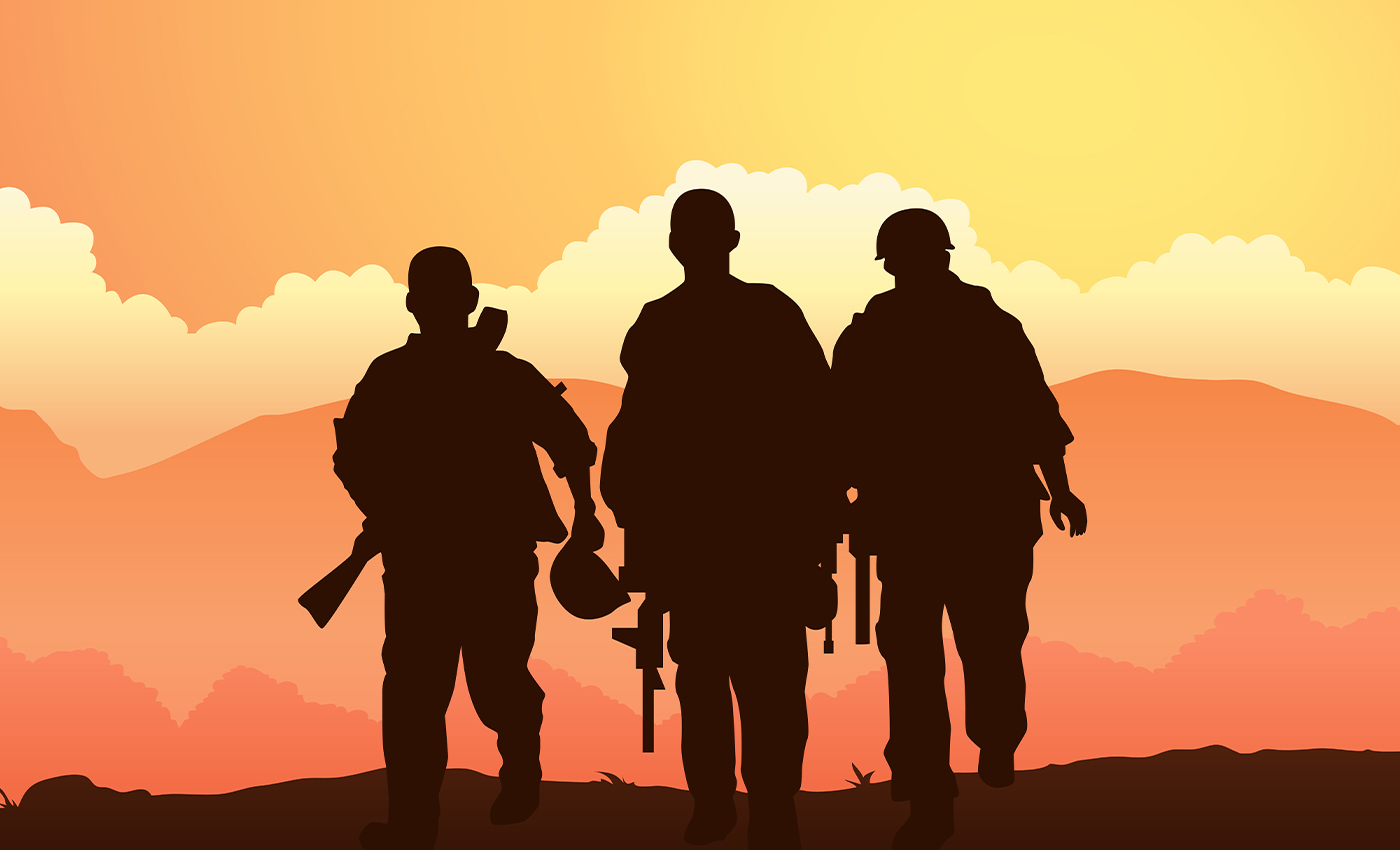 The BBC was accused of compromising the British Army's position in the Falklands after it reported information on the troop's invasion.

In 1982, the BBC drew criticism for its reporting of the events unfolding at the Battle of Goose Green in the Falklands. The BBC publicly reported that the second Parachute Regiment Battalion was prepared and ready to attack Darwin and Goose Green.

The Battle of Goose Green was the first battle in the Falkland War. It was a 14-hour long battle between the British Army and Argentinians. Although the British Army was outnumbered and under-armed, it managed to gain control of the area. 50 Argentinians and 17 British soldiers lost their lives.

The BBC may have unwittingly given the Argentinians notice of the attack. In an article from April 2007, BBC radio and news editor Laurie Margolis wrote that he had uncovered “a true scoop” after a Falklands islander had informed him that the Argentinians had been invaded. It had seemed as though the Argentinians were winning. Margolis said he uncovered the news while working as a journalist and radio operator for the broadcaster in 1982.

The BBC newsroom had received the Argentinian information but nothing from British troops. Argentina had claimed that they had invaded the Falklands and taken over. However, Margolis received information from Argentina stating that circumstances had changed. Margolis said he still had a transcript from an islander stating:

Margolis later went on BBC Radio 4 to recount the information. He said, “It clearly made an impression. Within an hour, the Foreign Secretary, Lord Carrington, was on his feet in the House of Lords confirming a massive British humiliation.”

At the time, the British government and the BBC were locked in a conflict over neutrality in its reporting. Prime Minister Margaret Thatcher accused the BBC of “assisting the enemy” by discussing military action before the events occurred. BBC journalists had been given guidelines on neutrality, stating:

“We should try to avoid using ‘our’ when we mean British. We are not Britain; we are the BBC.”

Thatcher had said that this was a “chilling use of the third person” in her personal documents.

The BBC did not comment on the events or whether its reporting may have compromised the British army’s position in the Falklands.

Several unverified claims on social media state that the BBC acted in error due to “left-wing bias” but there is no evidence to substantiate this.

From Margolis’s account, it seems that there was a conflict of interest between the BBC and the government. Margolis’s retelling of the events suggests that he had prioritized gaining a “scoop” and had not considered potential consequences. The extent to which this may have impacted the events in the Falklands is unclear.

However, it is true that the BBC prematurely reported on the British invasion in Goose Green.