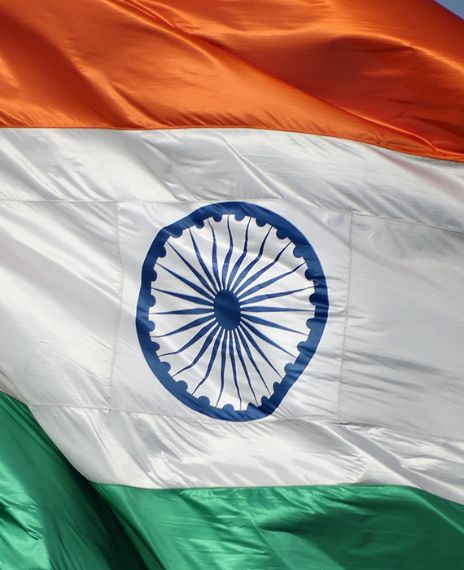 A 'Census of India' circular from 2010 and information by the office of Registrar General & Census Commissioner of India validates the claim.

The circular published by the Office of the Registrar General and Census Commissioner of India on 3 March 2010 assures people that information given in census would be treated confidentially by law and that they should not be afraid to share the correct information with the census enumerators. It states that in the case of NPR, no such confidentiality is ensured or given.

According to a frequently asked question (FAQ) answered by the Office of the Registrar General & Census Commissioner of India, all information collected under the census is confidential and will not be shared with any agency; government or private, and that certain information collected under the National Population Register (NPR) will be published in local areas for public scrutiny and invitation of objections. It adds that once the NPR is finalised, the database would only be used within the government.

London, Manchester, and Birmingham are all ‘minority white’ cities.