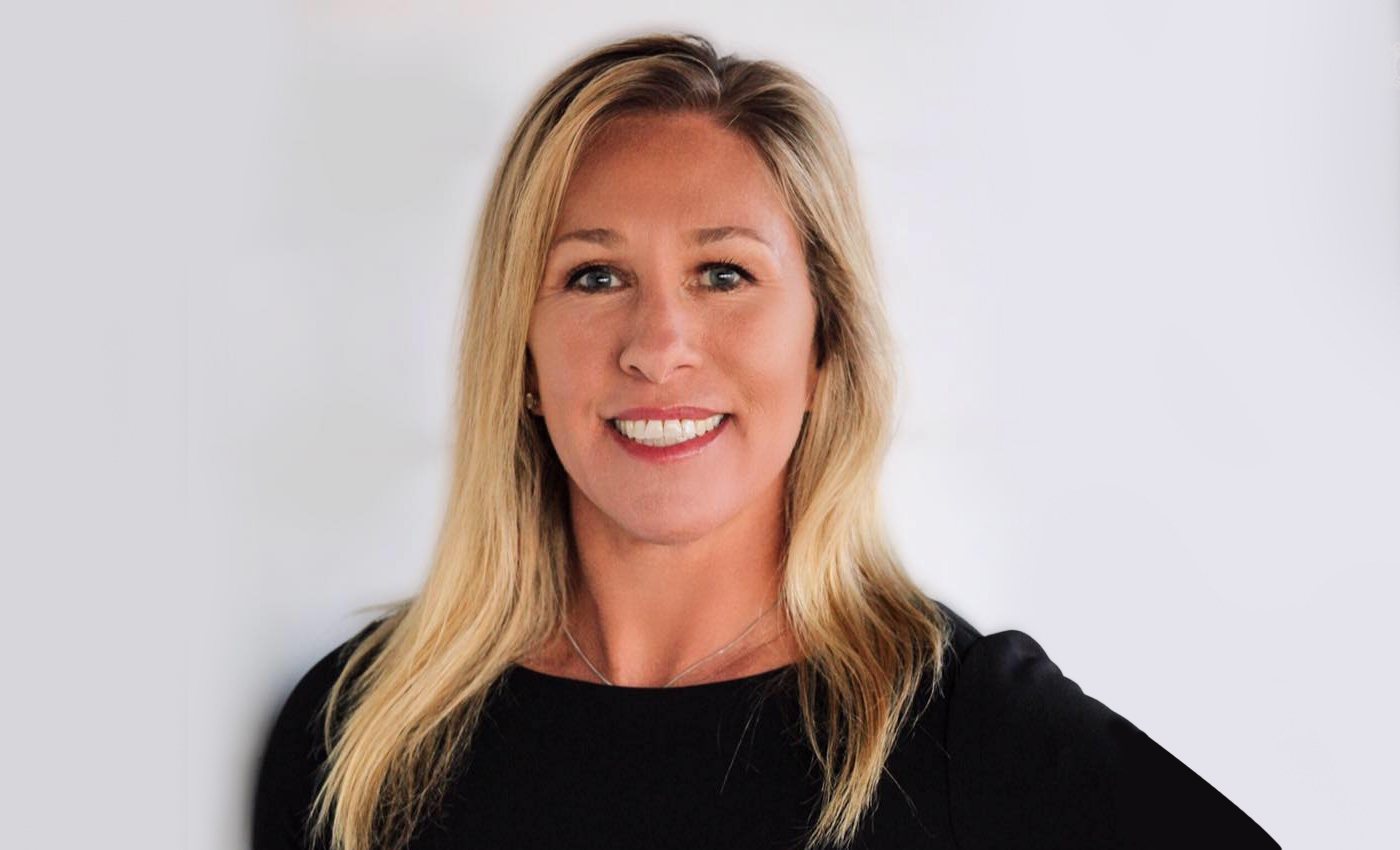 A video showing Marjorie Taylor Greene following David Hogg has been widely shared. Greene has made a number of false and derogatory remarks on Hogg.

A video surfaced on Twitter showing Rep. Marjorie Greene Taylor following gun control activist David Hogg and asking him a series of questions about his stance on gun laws and funding for his activism, to which he does not respond. The video was shared by Frank Guttenburg, a father of a student who was killed in the Parkland shootings.

Hogg is a student and an activist who campaigns for gun control. He is a survivor of the Stoneman Douglas Hill High School shooting in Parkland, which killed 17 people and injured 17 others in 2018. Following the attack, he founded "Never Again MSD," an advocacy group led by high school students who participate in marches, protests, and boycotts. Right-wing conspiracy theorists and pro-gun advocates have frequently targeted him.

Marjorie Greene, a member of the US house of representatives from Georgia's 14th District, has known ties with the conspiracy group QAnon. On January 19, survivor and gun control activist groups called for her resignation after she posted videos on Facebook claiming that the shooting at Parkland was "staged" and a "false flag." On January 26, CNN revealed Greene had also called Hogg #littleHitler and a "pawn" in one of her speeches.

The video of Greene in question shows her following Hogg down the street and asking him a series of questions. "Why are you supporting red flag gun laws that attack our second amendment rights?" When Hogg does not respond, she continues to question him. Referring to Hogg's work with high school students, she asks, "why are you using kids as a barrier?"

Greene then turns to the camera and says, "he has nothing to say because he is paid to do this. This guy, with his George Soros funding, his major liberal funding, has got everything. He is a coward."

The video was shot in 2018 when Hogg was in Washington DC and had been on his way to meet with senators weeks after the shooting. Hogg notes on Twitter that he was "probably 18 at the time." Taylor was not yet in Congress and states in the video that she is unable to get a meeting with senators or press, implying that Hogg must have recieved funding.

The video is available to watch on Marjorie Greene Taylor's YouTube channel. She has not yet commented on the claim or on any of her previous remarks on Hogg.