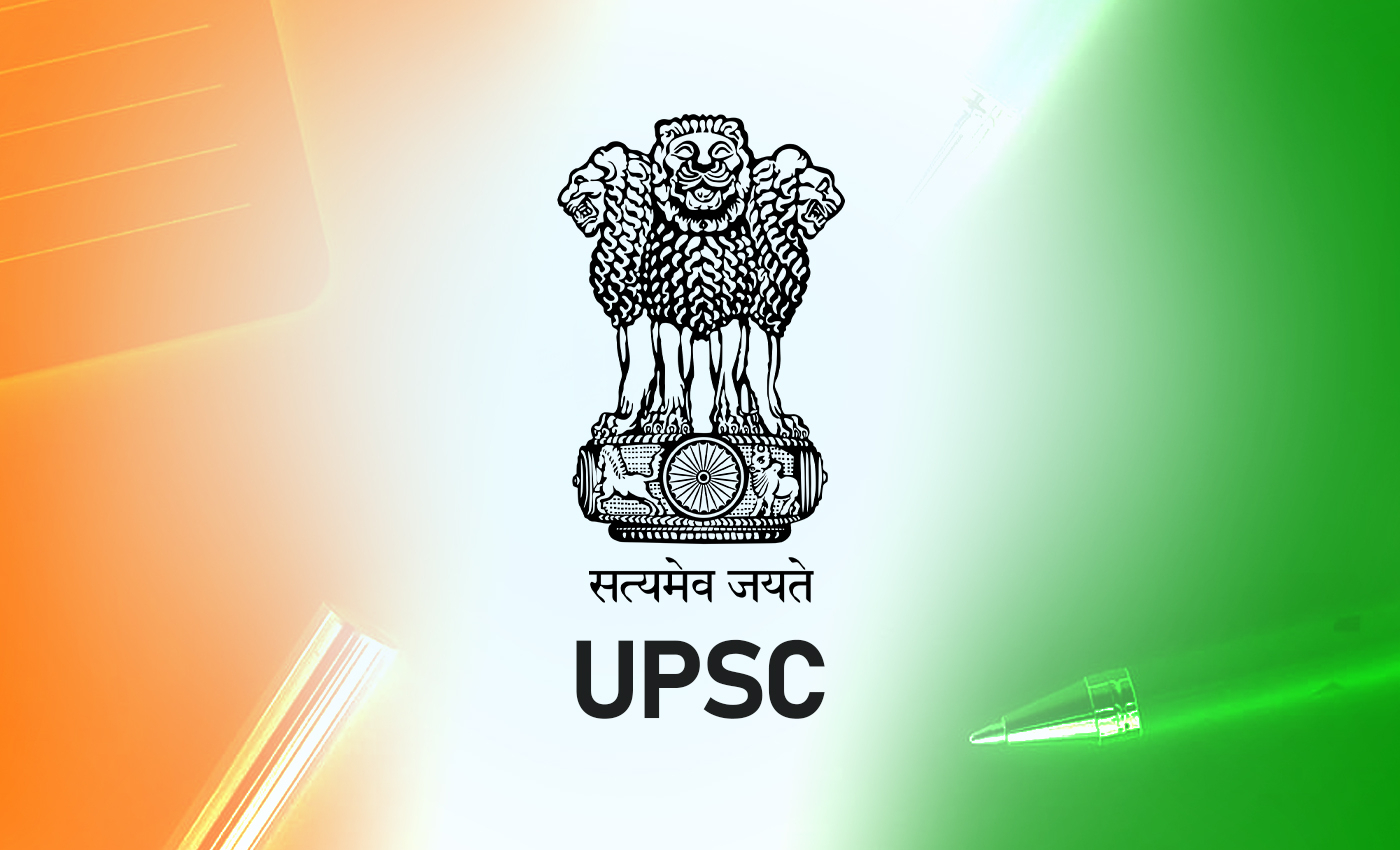 None of the examinations conducted by India's Union Public Service Commission (UPSC) has Islamic Studies as a separate subject.

Amidst growing polarization and sectarianism in India over the last few years, various Islamophobic narratives have emerged on social media and mainstream media and have captured the masses’ attention. After the bogey of “UPSC jihad” (a conspiracy theory questioning the Muslim ‘infiltration’ in the Union Public Service Commission (UPSC) examination) was kicked off on Indian TV news channels two years ago, claims about Islamic Studies being part of UPSC examinations have been doing rounds on social media. A post on Twitter pleads Hindus to support a demand for Islamic Studies to be removed from the UPSC syllabus and for Vedic Studies to be added as a subject. We found that the claim has been viral several times over the last two years and returns to the fore intermittently despite being fact-checked by several media organizations.

The UPSC's website publishes notifications for each of the examinations, including the recruitment test syllabi. We checked the syllabus for the Civil Services exam 2022, which is conducted in two phases: Preliminary exam and then the Mains. The preliminary examination has two papers. The first includes subjects such as General Awareness, History, Geography, Indian Polity and Governance, Economic and Social Development, Climate Change, and General Science. The second includes comprehension, communication skills, logical reasoning, decision-making and problem-solving, general mental ability, and basic numeracy. The Mains examination has two qualifying papers, one in English and one Indian language of the candidate's choosing, as well as seven other papers, none of which are Islamic Studies. Of these seven, two papers can be selected by the candidate out of 26 other optional subjects such as Anthropology, History, Law, Physics, Philosophy, and many more. In this list, too, we found no mention of a subject called Islamic Studies. When we searched for the word Islamic in the notification document, we found that mention of Islam could be found in the syllabus of optional papers of Anthropology and History, but to be studied alongside other religions of India. Additionally, Urdu literature is an option for the language paper, but so are Odia, Punjabi, Sanskrit, Santhali, Sindhi, Tamil, Telugu, and others.

Further, we checked the syllabi for the Engineering Services exam, the CDS exams, and the Combined Medical Services exam and found no mention of Islamic Studies as a subject in any of the documents. The CDS exams test English, General Knowledge, and Elementary Mathematics, while the Engineering Exam tests a candidate on various engineering-specific subjects. Meanwhile, the syllabus for the medical exam had subjects such as General Medicine and Paediatrics, Surgery, Gynaecology & Obstetrics, and Preventive & Social Medicine.

Moreover, both senior IPS officer Arun Bothra and senior IAS officer Somesh Upadhyay had taken to Twitter to dismiss the claim of Islamic Studies being a separate subject in UPSC exams back in August 2020, when the claim had first surfaced. "There is a parallel universe where UPSC offers Islamic Studies as optional subject. It's called WhatsApp Universe," Upadhyay had tweeted.

No separate subject called Islamic Studies exists in the syllabi of the many examinations that the UPSC conducts every year in India. Therefore, we have marked this claim false.