The online homeware store, Studio, has gone into liquidation. 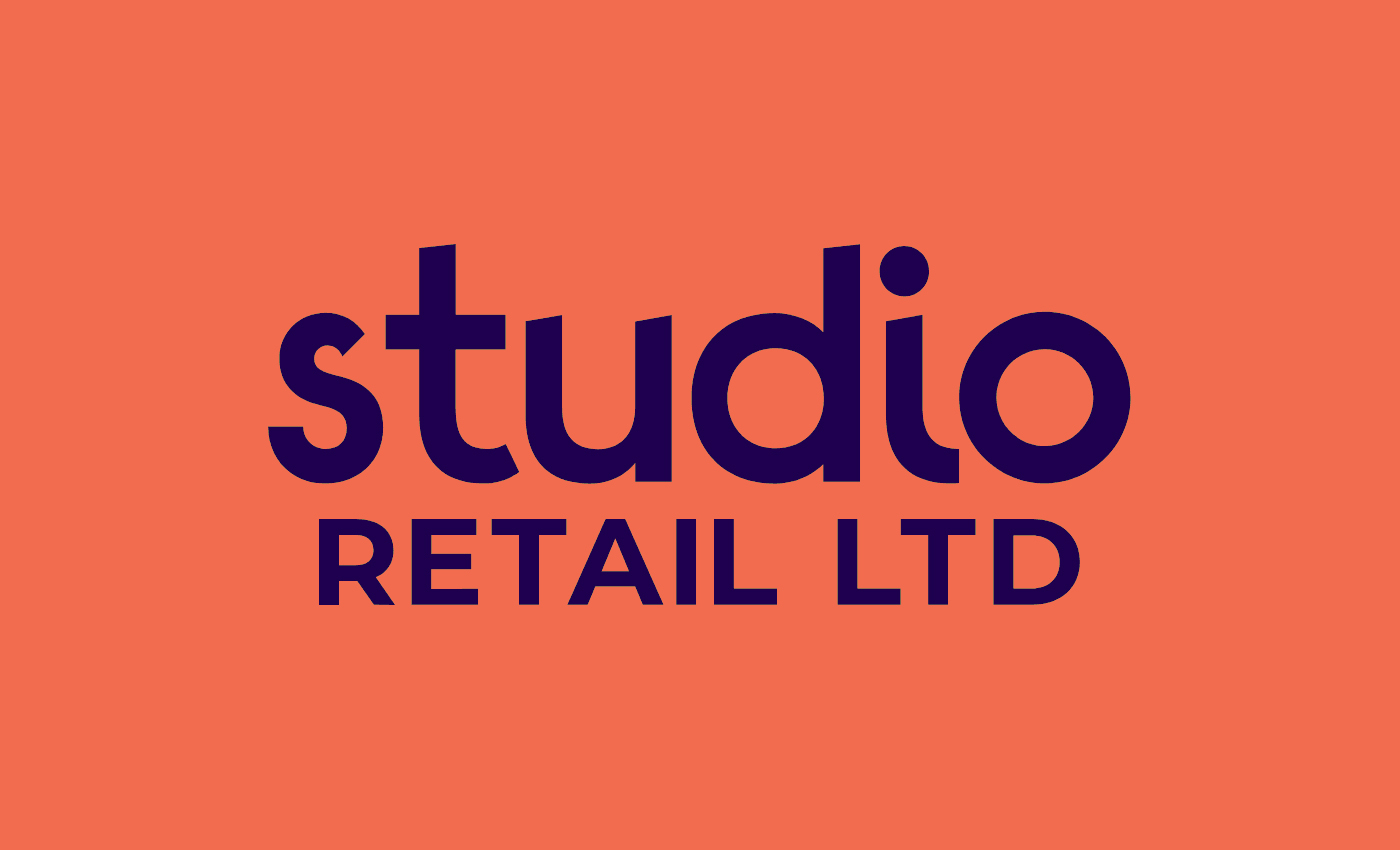 Studio Retail Limited has gone into administration due to a supply chain crisis. It has not gone into liquidation.

A Facebook user has complained about their online purchase(s) from Studio, claiming that the company has gone into liquidation because they neither received their order nor a refund almost a week after ordering online. However, this claim is inaccurate.

According to InternetRetailing.net, due to industry-wide supply chain issues, Studio paid higher shipping and port costs ahead of the holiday season. The store added charter ships to its shipping container quota, sourced through its Shanghai office. However, not all its deliveries were made in time because of the industry's supply chain crisis— a result of the pandemic and related lockdowns. This left the retailer with surplus stock.

According to BBC News, Studio could not secure an urgent £25 million loan to keep going after being affected by transport delays and unsold stock. The firm claimed it needed the money for working capital while selling the surplus stock to customers. Studio released a statement on February 14, stating that after detailed discussions with its U.K. lenders, it was unable to reach an agreement with them to provide the required additional funding. It also added that it would file a notice of intent to appoint administrators as soon as possible.

According to a blog post on Companies House, when a company goes into administration, it enters a legal process under the Insolvency Act 1986 to achieve one of the statutory objectives of an administration. The aim of administration is to rescue a viable business that is insolvent due to cash flow problems. An appointment of an administrator – a licensed insolvency practitioner – will be made by directors, a creditor, or the court, to fulfill the administration process.

On February 18, Studio acknowledged that its customers were no longer able to shop using its transactional website. According to the customer support page, all outstanding orders were being held at its warehouse, and customers were going to receive a confirmation on the dispatch of their orders. Studio Pay could expect their accounts to be credited if their orders could not be dispatched. Those who paid in full during checkout would be contacted separately by Studio if their orders could not be dispatched.