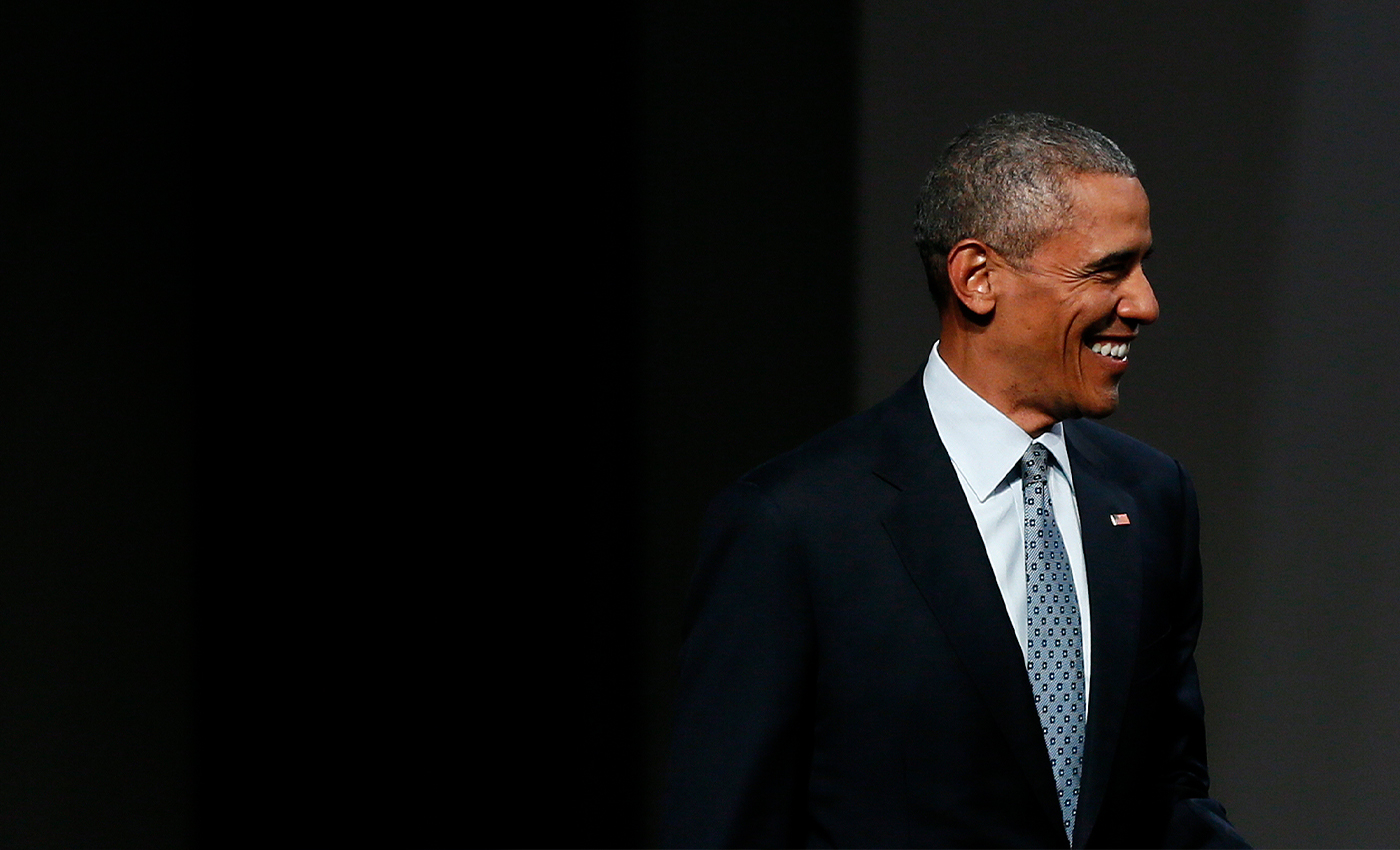 The White House has not declassified any documents related to the Obamagate conspiracy theory.

Obamagate is a conspiracy theory promoted by U.S. President Donald Trump and some of his closest aides.

The theory alleges that officials in former President Barack Obama’s administration framed top Trump officials early in Trump's tenure to derail his presidency. The theory further claims that Obama, along with some members of his administration, including then-Vice President Joe Biden, former FBI Director James Comey, multiple intelligence services in the U.S. and abroad, former Director of National Intelligence James Clapper, and also a handful of Ukrainian oligarchs, concocted a bogus theory that Trump was colluding with Russia to win the 2016 election.

Subsequently, the theory was allegedly picked up by members of the anti-Trump “deep state” in the U.S. and used to spy on and frame members of Trump’s inner circle. The theory alleges that the "deep state" actors also spied on Trump prior to the election. Among those framed – according to the theory – was former Trump National Security Adviser Michael Flynn, who in December 2017 pleaded guilty to lying to FBI investigators during Special Counsel Robert Mueller’s investigation into Russian interference in the election. In 2020, despite the guilty plea, the U.S. Justice Department abruptly and unexpectedly dropped the charges.

In January 2021, Just News' editor-in-chief John Solomon told Fox News that Trump had declassified files related to Obamagate and had ordered them to be released by January 16, 2021. The files allegedly include a dossier by former MI6 agent Christopher Steele and an FBI spy's debriefing reports. Trump’s former member of the foreign policy advisory panel from 2016 also tweeted that Trump would release the files to the American public by January 16. The documents were termed as "bombshell" and "exclusive" by several Trump supporters who alleged that this would "out Obama."

However, at the time of writing, no such documents have been released. Moreover, the declassification of documents will not necessarily implicate Obama. To date, there is also no evidence that suggests that the Obama administration engaged in corruption and spied on Trump in an effort to derail his presidency.