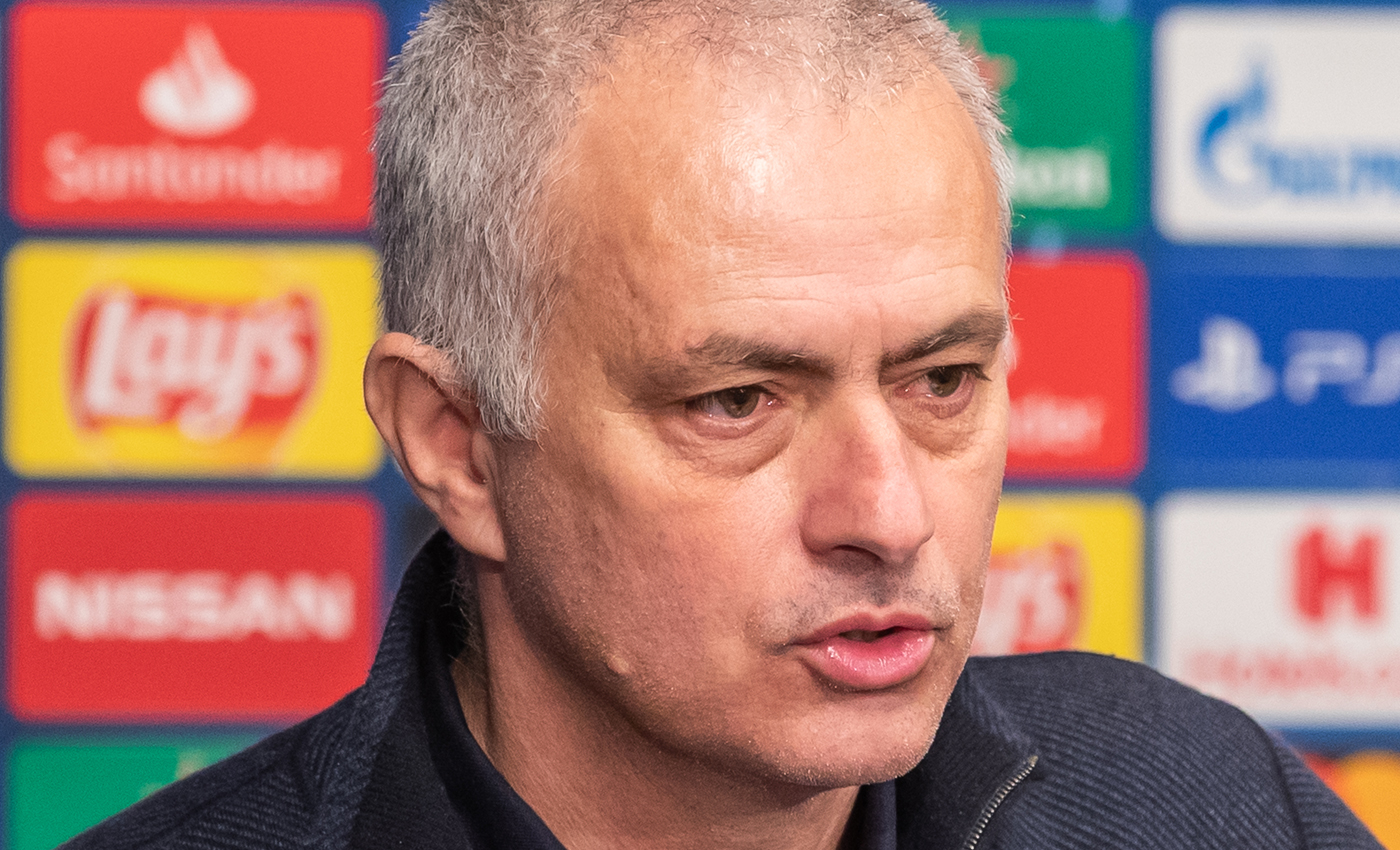 Jose Mourinho, Tottenham Hotspur's manager is not going back to Chelsea as its head coach.

Jose Mourinho is the Tottenham Hotspur Football Club manager and is expected to stay until the end of his contract, which is July 2023. He previously managed the Chelsea Football team from 2004 to 2007 and again from 2013 to December 2015. Mourinho had won three Premier League titles with Chelsea during his two stints as manager at the West-London club.

Currently, former blues player, Frank Lampard is the head coach of Chelsea. He signed a three-year contract with Chelsea in 2019. There are no reports regarding the departure of Lampard from the club or the arrival of Mourinho to Stamford Bridge. Thus, it can be concluded that this claim is false as there are no reports or rumors regarding 'the special one'(Jose Mourinho) returning to Chelsea.