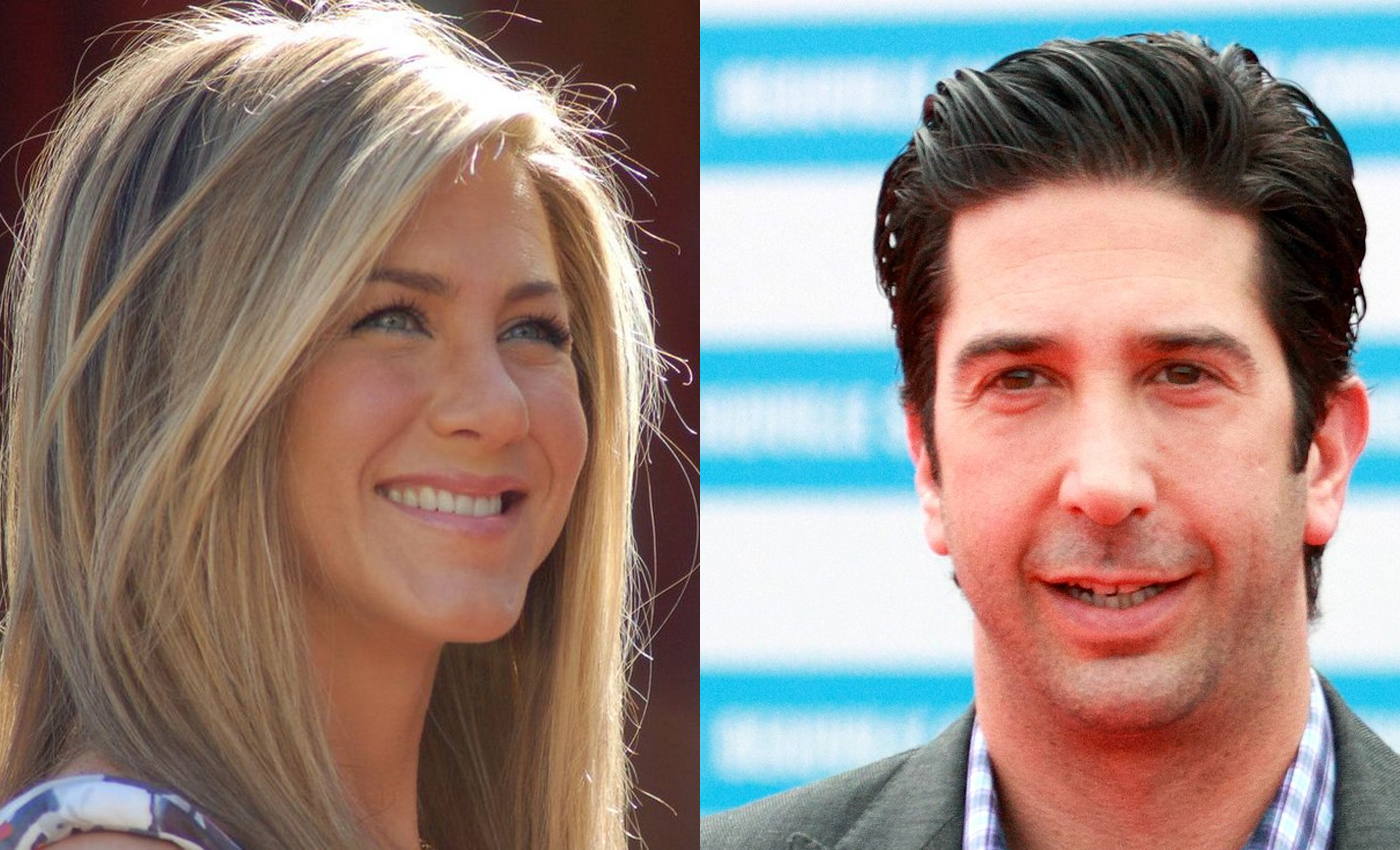 The actors have revealed that they previously had a crush on each other. However, neither has confirmed the current dating rumors.

Rumors that Jennifer Aniston and David Schwimmer are dating started doing the rounds in May 2021, after Friends: The Reunion, the 25th-anniversary celebration of the American sitcom.

During Friends: The Reunion, the two actors revealed that they had had a crush on one another at some point. During the show, Schwimmer said: "At some point, we were both crushing hard on each other. But it was like two ships passing because one of us was always in a relationship. And we never crossed that boundary...We respected that." Aniston added that they channeled all of their "adoration and love for each other into Ross and Rachel."

However, neither of the two actors has confirmed dating rumors. Nor have they posted anything on their social media. Additionally, a representative for Schwimmer has actually denied the rumors. The claim that Jennifer Anniston and David Schwimmer are dating is therefore unverifiable.