Amazon has not banned its employees from using TikTok. 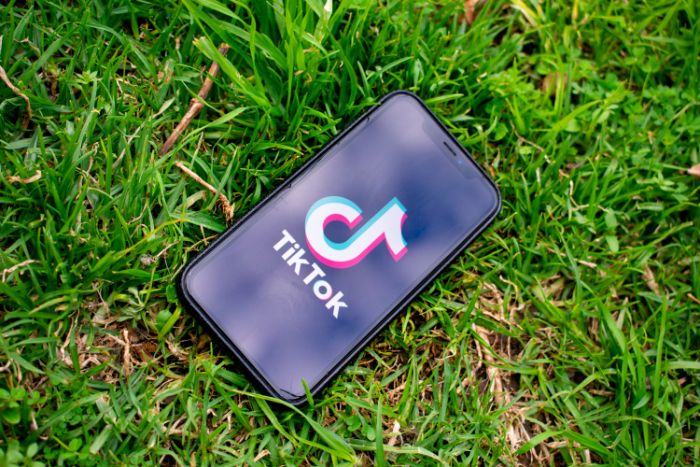 An Amazon spokesperson clarified that the email asking employees to delete TikTok, citing security risks, was 'sent in error.'

The New York Times reported on July 10 that Amazon had asked all its workers to delete TikTok from their mobile phones. The email said that the use of TikTok from their Amazon laptop browser was allowed for now. The email cited security risks behind this decision. However, the company later said that the email had been sent in error, and they had not made any changes to their policy with regards to TikTok. However, the spokesman did not respond to questions as to how the wrong email was sent to its employees.

This news came in after India banned TikTok, and the U.S. Secretary of State Mike Pompeo told Fox News that the Trump administration is 'looking at' banning TikTok. Last year, the U.S. army banned personnel from using it on government phones, calling the platform a 'cyber threat.'