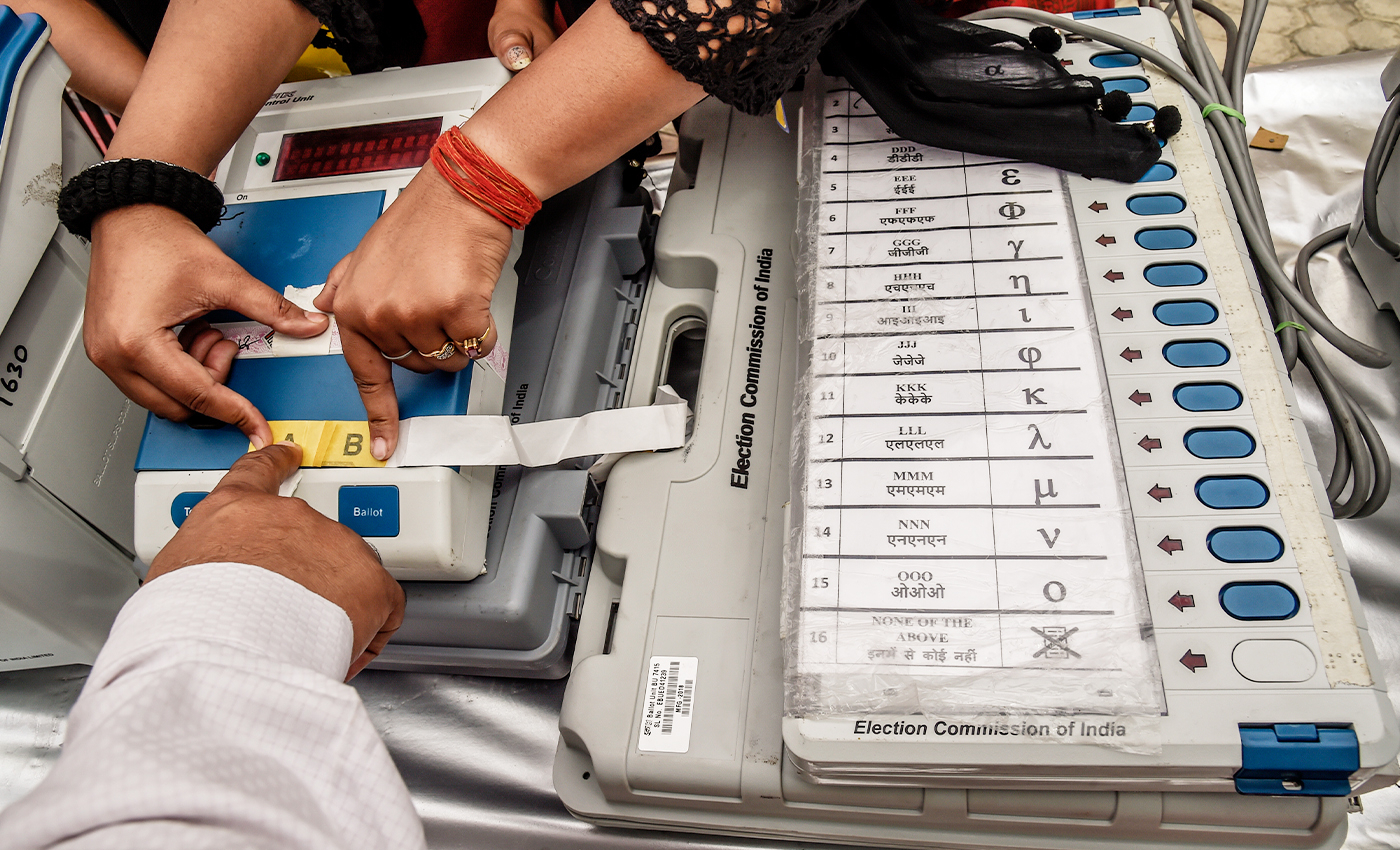 Only 'D-voters' or those whose cases are pending with the foreign tribunals will not be allowed to vote during the Assembly election.

On February 27, 2021, Chief Electoral Officer Assam Nitin Khade announced that 108,596 'D-voters' or 'doubtful voters' would not be able to cast votes in the upcoming Assam Assembly election. According to the Times of India, the state's elections are scheduled to be held in three phases on March 27, April 1, and April 6, 2021.

D category voters or the 'doubtful voters' are those whose Indian nationality or citizenship credentials are not transparent, or their cases are pending under Foreigners Tribunals, or they have been declared as foreigners by the Tribunal. They were marked under the category 'D' by the election commission in 1997. D-Voters can get an inclusion under NRC, but only after the Foreigners Tribunals clear their cases.

Furthermore, on January 20, 2021, in a press conference, the Chief Election Commissioner of India, Sunil Arora, said that people whose names have not been entered on the National Register of Citizens (NRC), but enrolled on the electoral roll would be allowed to cast their votes, the Scroll reported.

The NRC is a citizen register in which the names of every Indian Citizen are recorded. According to the Citizenship Act, 1955, it is mandatory to create an NRC. The Citizenship Rules, 2003, gives power to the center to issue an order to prepare the National Population Register (NPR) and make the NRC based on the data gathered in the NPR. They further state that the local officials decide if the person's name will be added to the NRC or not, thereby deciding their citizenship status. According to TOI, there are five criteria for becoming an Indian citizen - citizenship by birth, citizenship by registration, citizenship by descent, citizenship by naturalization, and citizenship by incorporation.

Therefore, though the citizens not listed on the NRC can cast their vote during the Assam Assembly elections, only those whose names are mentioned under the D-category would be refrained from doing so. Hence the claim is misleading.