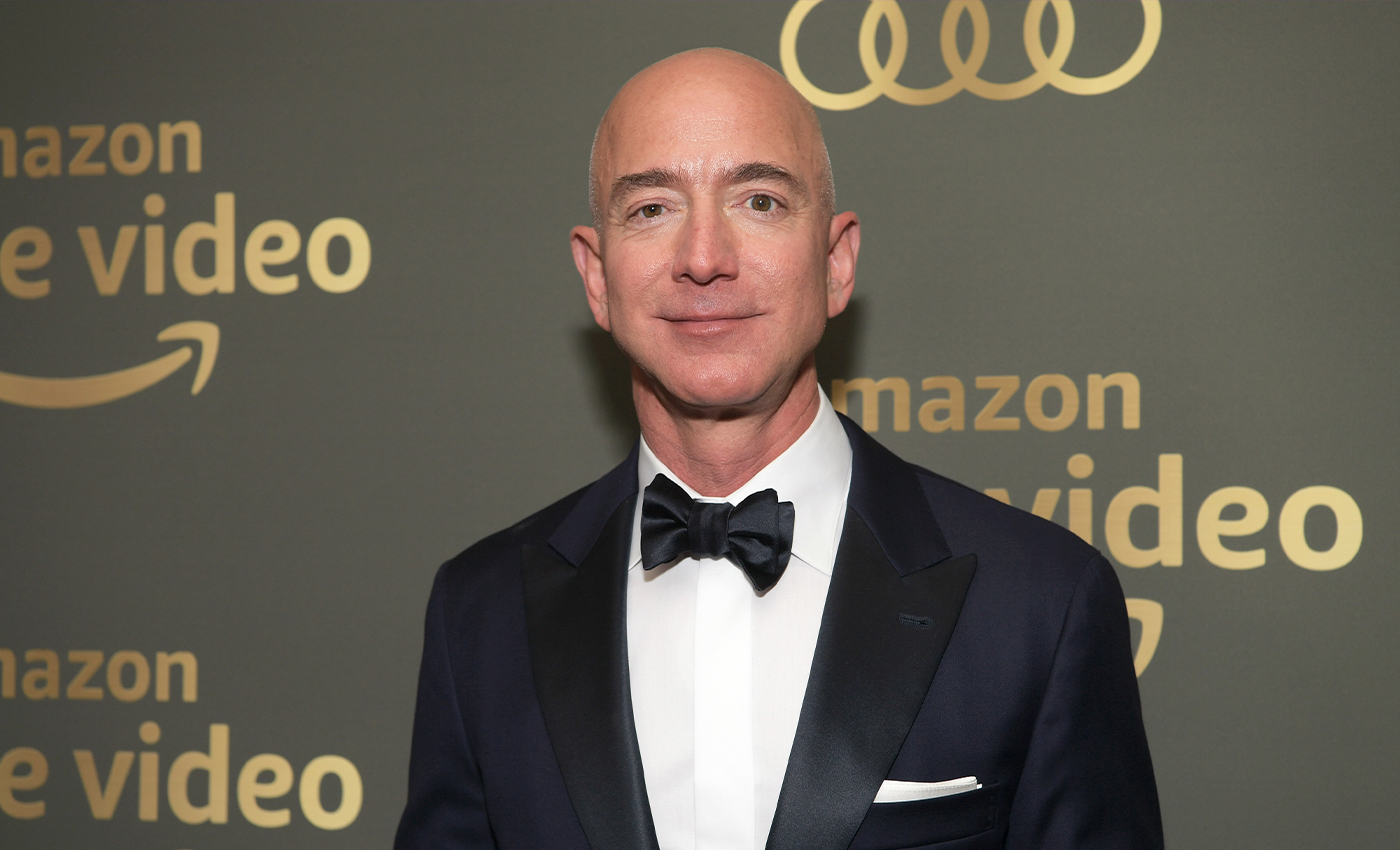 Several reports suggest Amazon delivery workers have to resort to peeing in bottles due to a lack of proper facilities and high targets.

The claim that Amazon workers have to pee in bottles has been circulating for a long time. Many reports suggest that the company workers are being exploited and that they work in unsafe conditions. Amazon has denied the allegations and claims to deliver a progressive workplace.

Several reports have investigated working conditions at Amazon. A leaked internal memo accessed by the Intercept shows that the practice of peeing in water bottles was known to management. An email provided by an employee sent by an Amazon logistics area manager suggests that it is a common practice to urinate in bottles and pack all unsanitary items inside bags that were found in the station.

The Guardian reported that many workers have previously complained about a lack of proper bathroom facilities and the fear of missing delivery rates. The situation apparently became worse during COVID-19, as the demand for deliveries increased.

Some Reddit users have claimed Amazon drivers have been commenting that they frequently have to urinate in water bottles for lack of bathroom breaks while on the job. Peeing in bottles and bushes is a common talking point on the r/AmazonDSPDrivers subreddit page.

Vice has published pictures of bottles and coffee cups apparently filled with pee found in drivers' vans. The article’s author Lauren Kaori Gurley explains: “Delivery workers, who drive Amazon emblazoned vans, often deliver up to 300 packages a day on a 10-hour shift. If they take too long, they can be written up and fired. So spending time locating and using a bathroom is not always an option.”

The Verge has provided more evidence presented by reporters on the company's labor practices. These include English journalist James Bloodworth, Will Evans from the Center of Investigative Reporting, and Ken Bensinger from BuzzFeed News. All of these people highlight the company's poor working conditions by detailing the cases of drivers urinating into bottles and resorting to defecating into bags.

The mountain of evidence against Amazon suggests that this claim is true.