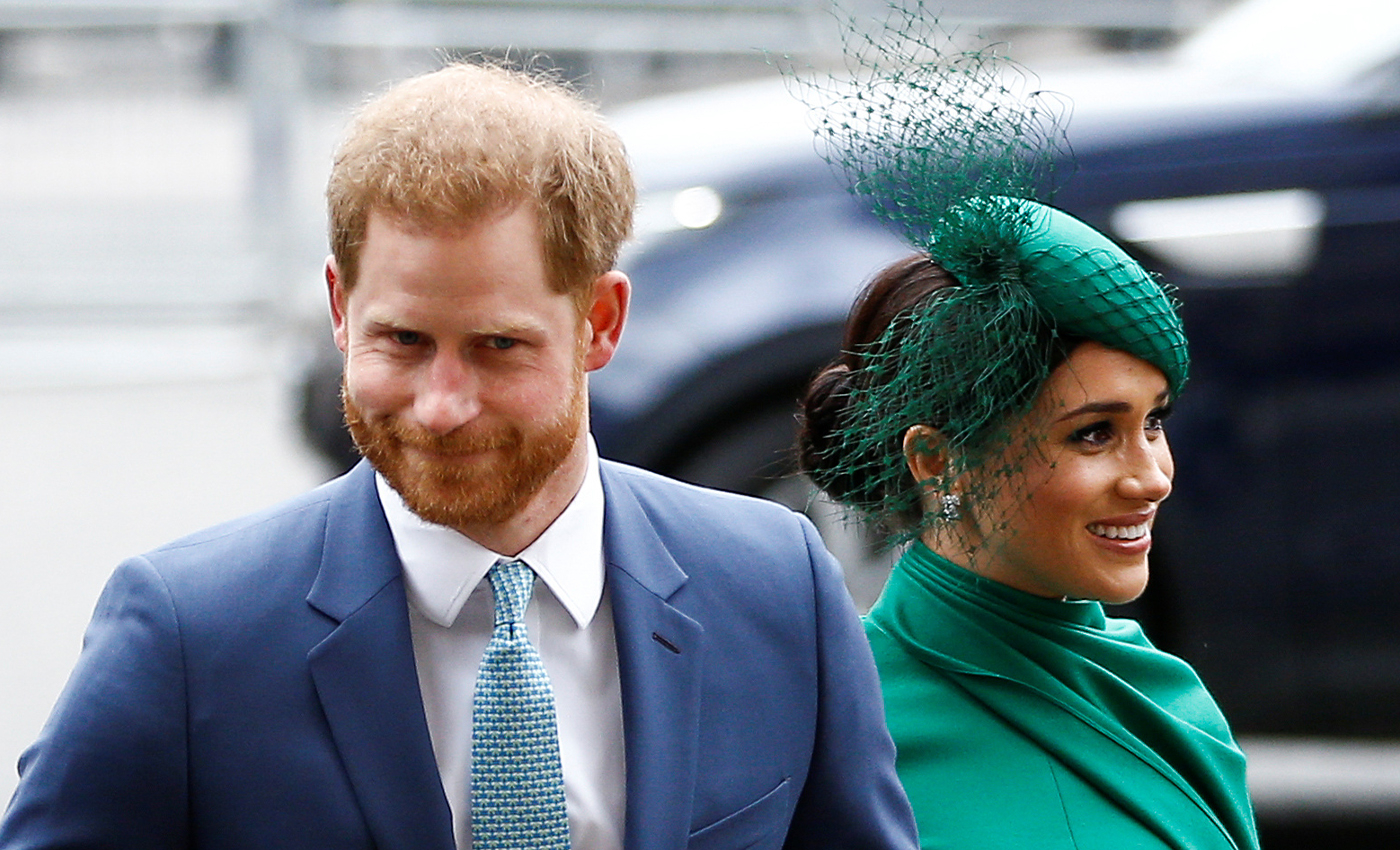 A woman named Anastasia Hanson began a GoFundMe page to pay off Meghan and Harry's mortgage. The page was shut down after raising $110.

In an interview with Oprah Winfrey that aired on March 7, 2021, the Duke and Duchess of Sussex spoke about how the Royal Family had not provided them with financial assistance. Prince Harry also revealed that the couple relied on the inheritance left to him by the late Princess Diana, his mother.

A fundraiser campaign to help the Royals was started by Anastasia Hanson, a woman from California who had watched Prince Harry and Meghan Markle's interview with Winfrey. Hanson created a GoFundMe page to pay off the couple's mortgage of $14.6 million for their California estate, but the page was soon closed. Hanson said she started the fundraiser as she felt sorry for the couple.

After two days of the interview, Hanson started the campaign with a bid of $5. The campaign received $100 and $5 donations from two supporters. However, the page is now inactive and gives an error message (though an archived version is available). The reasons for its shutdown are unknown.