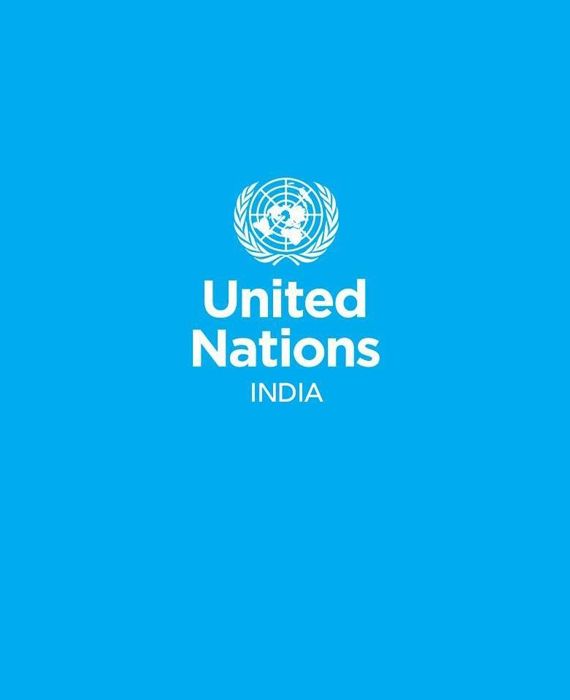 India secured 184 votes to gain a non-permanent membership into the UN Security Council for a period of two years starting January 1, 2021.

India, along with Ireland, Mexico, Kenya, and Norway, got elected to the United Nations Security Council (UNSC) as a non-permanent member. In the region allocated for India, they won unopposed. India secured a total of 184 votes out of the 192 that were cast. This will be India's eight-term at the UNSC. Elections were conducted for five of the ten non-permanent member seats at the UNSC on June 17. The term of the newly elected members will begin from January 1, 2020, once the terms of the current non-permanent members end in December.

The image shows security personnel guarding a movie theater ahead of Pathaan's release.