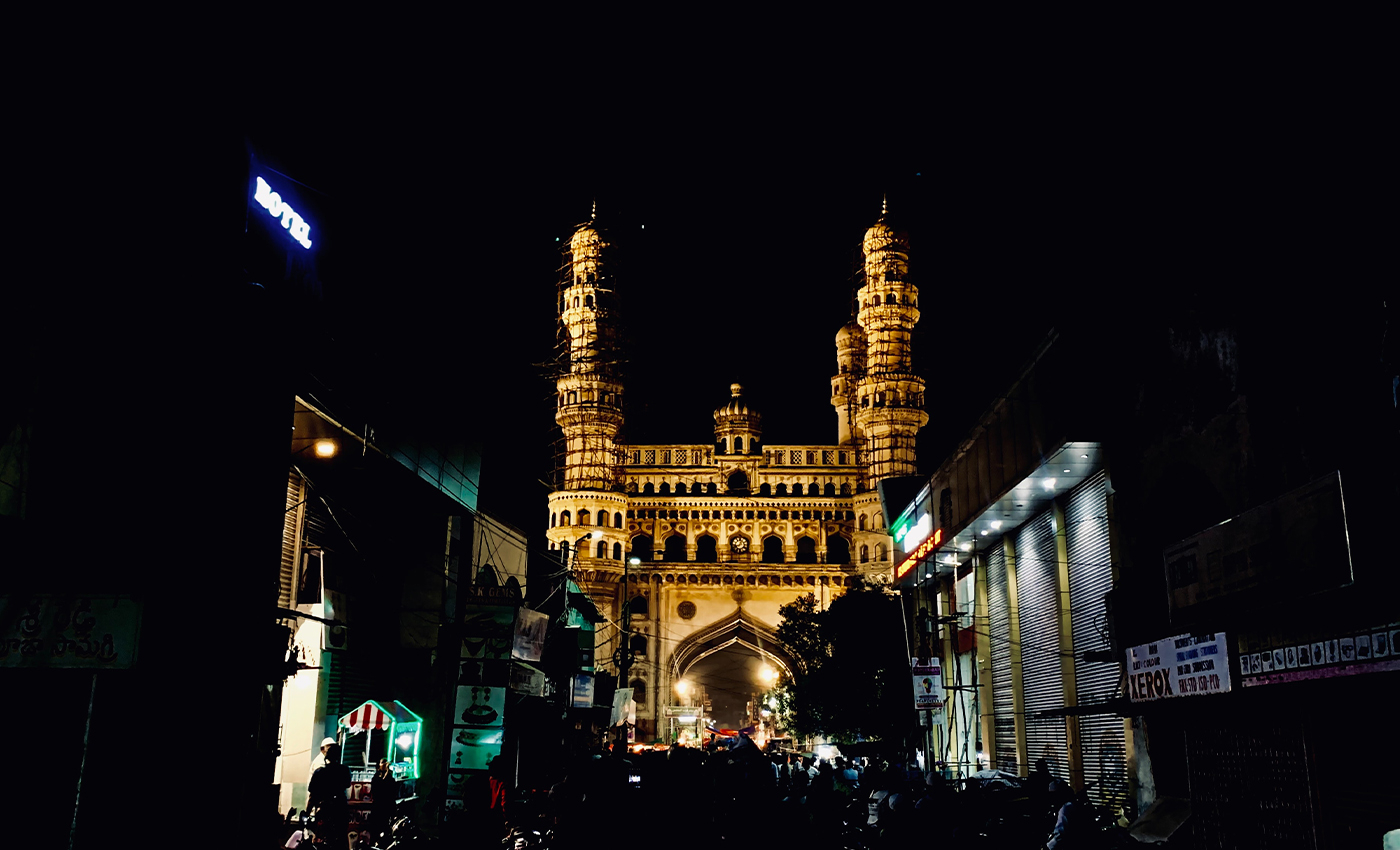 A video claiming to show Iftar celebrations is actually footage of a funeral gathering at the Madrasa Anjuman in Uttar Pradesh.

A video circulating social media featuring a large gathering of people from the Muslim community claims that people were celebrating the Iftar party in Hyderbad and violating COVID-19 protocols. However, Logically has found that the caption is untrue.

On investigation, we found that the actual video was taken during a funeral held at the Madrasa Anjuman in Uttar Pradesh after the death of Maulana Abdul Momin Nadvi, a local religious leader who passed away on April 16.

The announcement of Nadvi's death was also made on the Facebook page managed by the mosque. A local digital channel, UP Tak, also broadcasted the video of the funeral procession. Our search on Google Maps found that the building seen in the viral video is indeed the Anjuman Masjid in Sambhal, Uttar Pradesh.

Evidently, the video has a false narrative and has been used as a tactic to mispresent the attendees, who were acting within COVID-19 guidelines.

Israel named its fighter jet ‘Soumya’ after a Kerala woman who died in an attack in Hamas.