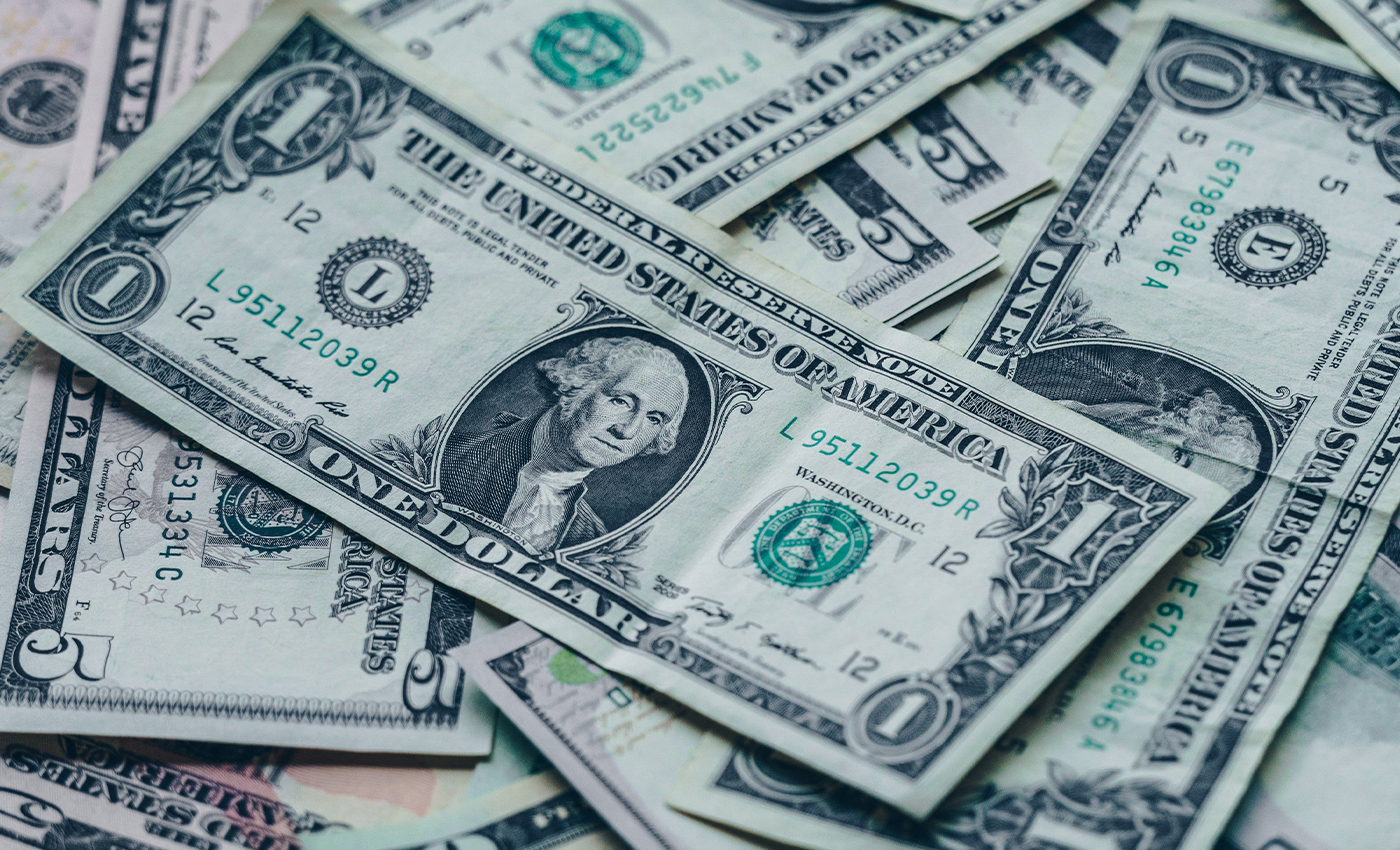 The U.S. federal authorities have seized $27 million U.S. currency that kept inside boxes in a ship bound for St. Thomas, U.S. Virgin Islands.

A total of 34 cargo boxes containing undeclared currency had been seized in a joint investigation conducted by the Federal authorities of the United States. The CBP officers found the cash during an outbound inspection of the cargo onboard the Motor Vessel (MV) Norma H II Voyage 818. The U.S. Customs and Border Protection (CBP)had conducted the joint investigation along with the Drug Enforcement Administration (DEA), Homeland Security Investigations (HSI), the Puerto Rico Police Department, and the United States Attorney’s Office for the District of Puerto Rico.