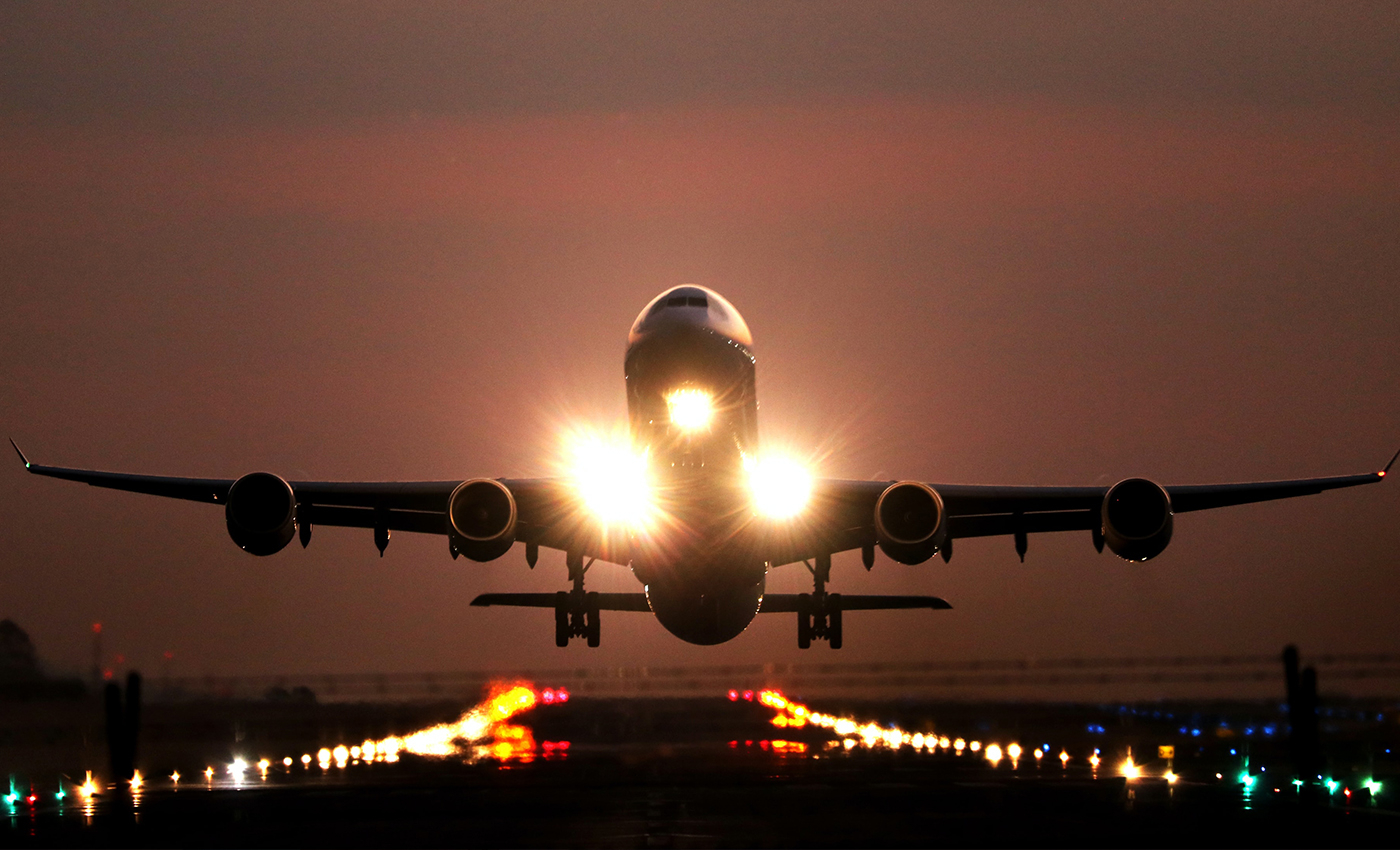 The Home Office stated that anyone entering the U.K. must undergo security checks but they are not always required to carry valid documents.

On August 26, 2021, The Telegraph journalist Lucy Fisher tweeted: "Afghan evacuees have arrived at Heathrow in past 48 hours with forged papers & with no documentation, a border officer on ground told @Telegraph." A screenshot of the Tweet has been shared numerous times on Facebook. Almost a quarter of a million people are thought to have fled their homes in Afghanistan as the extremist Taliban group took hold of the country earlier this month (August 2021). However, the tweet has been cropped to miss out context on mandatory security checks for Afghans fleeing the country. Furthermore, the Home Office does not always deem it necessary for asylum seekers to carry valid documentation or paperwork when arriving in the U.K., which may not be possible for those fleeing war, persecution, or imminent danger. In the original tweet, Fisher goes on to write: "Home Sec Priti Patel insisted security checks were 'vigorous' & 'digital identities' of all Afghans without docs were assured." Fisher goes on to report that Ian Denison, the Border Force Assistant Director, said that many Afghans had said they had lost their documents, and that the border patrol forces were sympathetic to people who had been through traumatic experiences and had been forced to flee with very few belongings at hand. Furthermore, all Afghan evacuees are required to undergo security checks in a vetting process that reportedly takes at least four hours per person. The U.K. Home Secretary Priti Patel said that the process is carried out using military intelligence and counter terrorism experts. It is not always possible, or feasible, for asylum seekers to carry valid documentation, and immigration law recognises this. According to the website for Right To Remain, Article 31 of the Refugee Convention, part of the 1999 Immigration and Asylum Act, it can be dangerous for some people to carry documentation using their real name. As such, asylum seekers should not be punished for using false documents if there is a valid reason. On August 26, the government announced its resettlement scheme for Afghan refugees. Patel confirmed that thorough security checks would take place but did not mention the need for valid passports or documentation. It is clear that this statement has been shared without context and is misleading. Furthermore, asylum seekers and those fleeing persecution are not always acting unlawfully if they attempt to enter the U.K. without valid documents. UPDATE: We initially ran a fact check based on a specific post on Facebook. The authors of the post have now updated the post to include missing context.