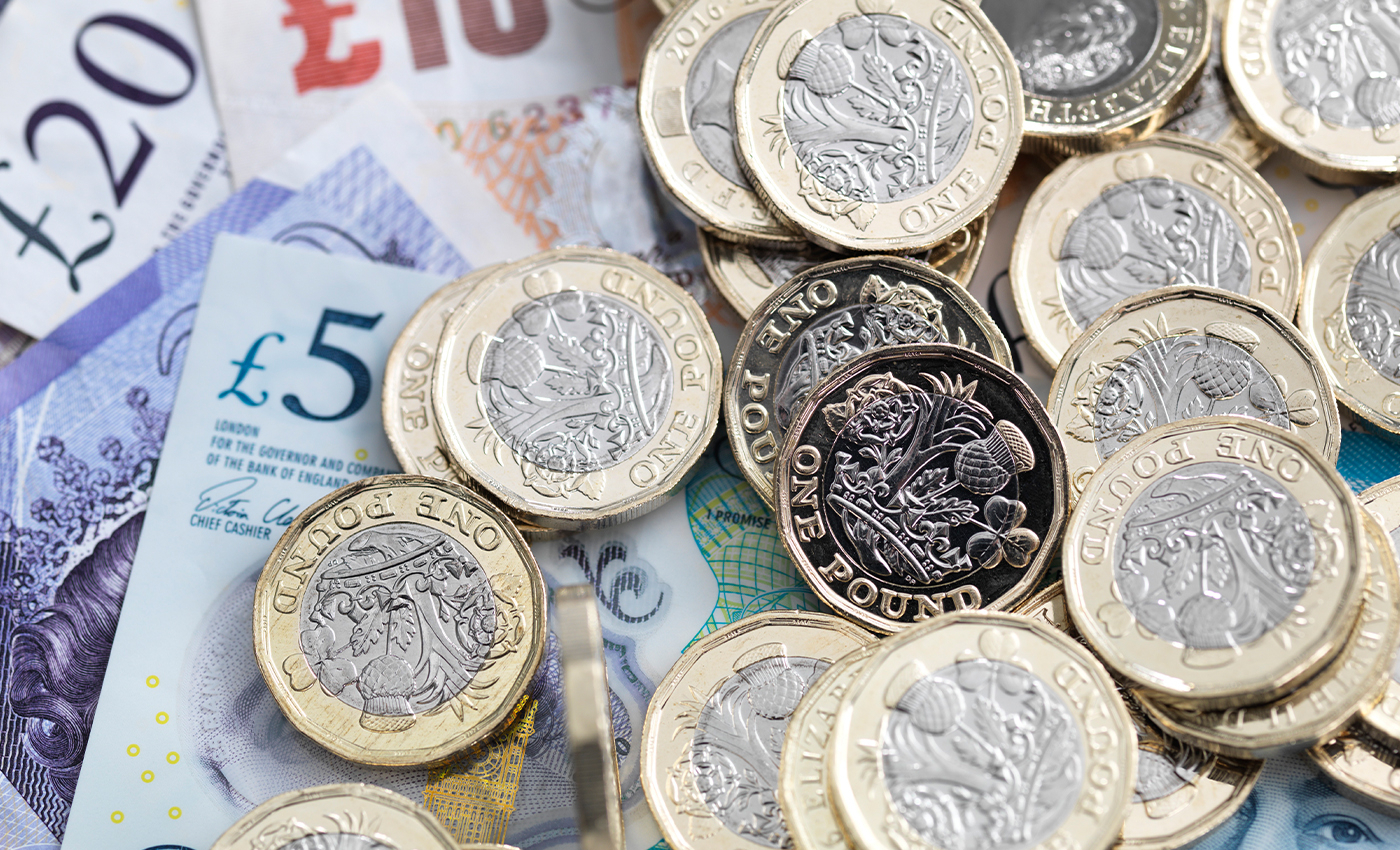 While Truss will be allowed to claim up to £115,000 per year, these funds are not for personal use.

On Thursday, October 21, 2022, U.K. Prime Minister Liz Truss announced her resignation. Even though her tenure currently holds the record for the shortest of any Prime Minister in the history of the United Kingdom, she will be entitled to claim funds from the Public Duty Cost Allowance (PDCA) in perpetuity.

Truss' eligibility for funding from the PDCA has caused outrage among many online. The intensity of this backlash appears to stem in large part from how this is being reported. The Mail Online, for example, carried a headline reading "Liz Truss set to rake in taxpayers' cash on departure from No10 - with a £20,000 payout and a £115k annual allowance."

Coverage such as this has led to a significant amount of discussion on social media that frames this as a personal grant. Sir Ed Davey, speaking to LBC, summarised how many may feel about Truss' eligibility for these funds after such a brief tenure, stating, "most people have to work 35 years to get a full state pension."

It is true that while Liz Truss' premiership will be the shortest in British History, she will be entitled to claim up to £115,000 in government funding per year. This is not, however, a personal benefit in any way analogous to a pension or salary.

As it is currently structured, the PDCA provides funds to former prime ministers to facilitate their continued participation in public life. Crucially, the funds are only available to cover expenses "arising from their special position in public life." Personal expenses and those relating to parliamentary duties are explicitly excluded.

It must be noted that Liz Truss will only receive funds from the PDCA if she chooses to claim them. Although this is a distinct possibility, £115,000 would be the maximum limit, and this would be tied directly to eligible expenses. The figure is not a lump sum that she will be entitled to or receive by default.

While Liz Truss will be entitled to claim up to £115,000 from the Public Duty Cost Allowance, this is not a personal benefit akin to a pension or salary. Any funding she receives will have to be tied to expenses, and it is not a given that she will claim the full amount. This claim has therefore been marked as partly true.