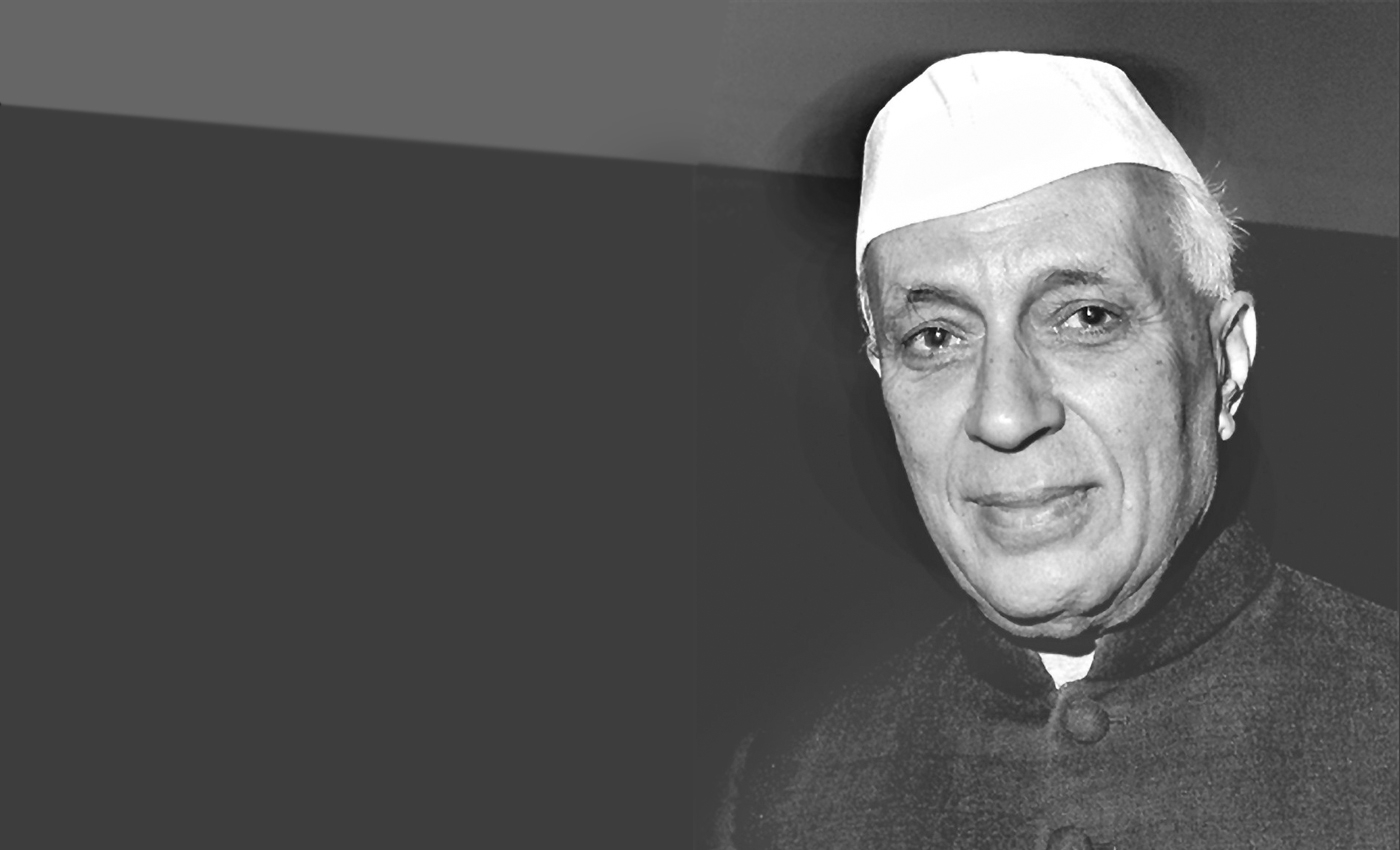 Former Prime Minister of India Jawaharlal Nehru never gave Tibet to China and Tibet is not a part of India, it is an autonomous region of China.

Tibet is an autonomous region of China. In 1950 China attacked Tibet and defeated the Tibetan army and occupied Tibet. During the attack, Jawaharlal Nehru supported Dalai Lama to run the government in exile. (Refer Link: University of Central Arkansas)

In the first schedule to India's constitution, Tibet is not mentioned as a part of India. During late 1962, India and China were involved in a dispute over the sovereignty of the widely separated Aksai Chin and Arunachal Pradesh border regions, which led to the India-China war of 1962. The main reason for the dispute was an important road link that connects the Chinese regions of Tibet and Xinjiang. China's construction of this road was one of the triggers of the conflict.

On October 10, 1962, China launched an attack on India and tried to occupy Aksai Chin and Arunachal Pradesh. India had sovereignty over these territories as Johnson Line was used for determining the boundaries of independent India (Refer Link: China-India Border Dispute on Page no:1 and 9). The war finally ended with a treaty with Line of Actual Control (LAC), which separates the Indian territory from Chinese-controlled territory.