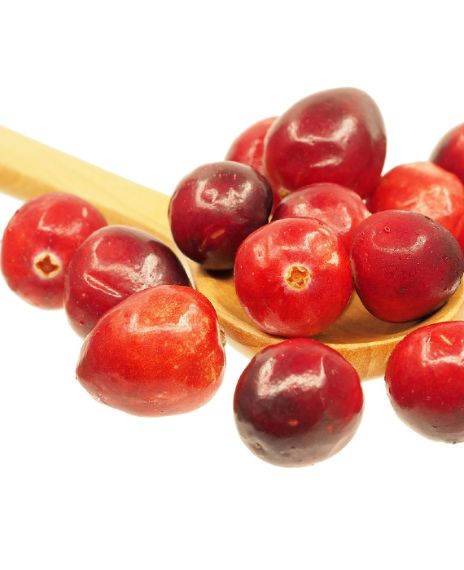 The study published by the National Center for Biotechnology Information (NCBI), Penn Medicine and Michigan Medicine refute the claim.

According to an article published by NCBI, the lower urinary tract infections (UTI) are very common diseases. It says various studies have been conducted on the use of cranberries in UTI prevention. They have been evaluated in the treatment of UTIs but were deemed ineffective. It concludes by saying that the use of cranberries cannot be scientifically promoted for UTI prevention.

A research report published by Penn Medicine states that it is a common myth that cranberry juice will cure UTIs. It warns that a bottle of cranberry juice cannot replace a visit to the doctor, and there isn't sufficient data to determine the efficacy of the trials.