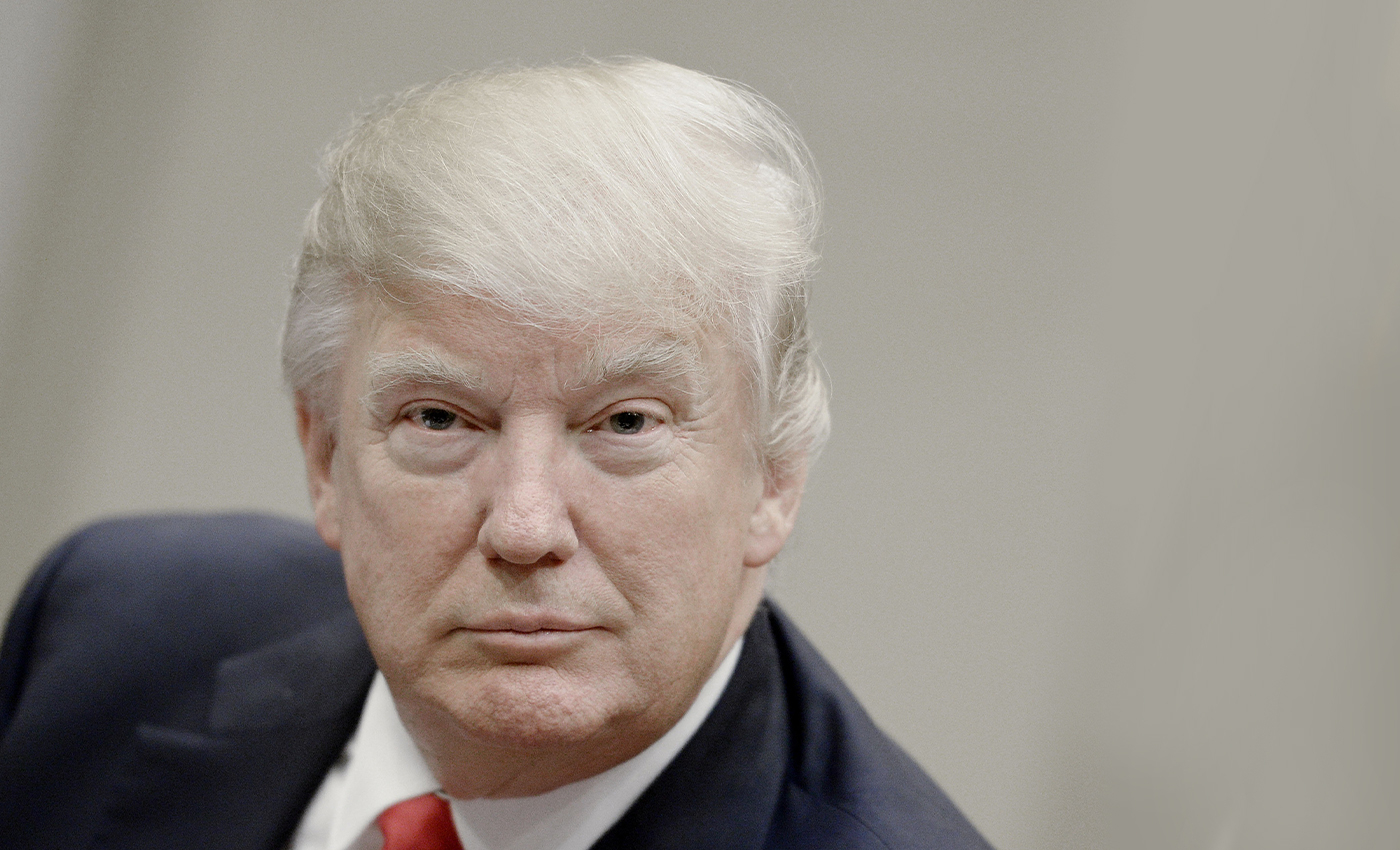 While Trump opposes postal service funding, he said he would not veto a coronavirus relief bill just because it included funding for Postal Service.

In an interview on Fox Business on August 13, Donald Trump said he opposed Democratic demands for additional funding for both the post office and election security measures because of his opposition to mail-in voting. He has repeatedly claimed that extensive use of mail-in ballots leads to significant voter fraud, which it does not. But when he was later asked at his news conference if he would veto any legislation that contained more money for the post office and election security, Mr. Trump said no. He suggested that he was using the issue in part as a negotiating chip with congressional Democrats on the larger stimulus package.

Negotiations over another coronavirus relief package for the United States abruptly came to a halt after Republicans and Democrats could not agree on some issues. While Republicans have insisted on a $1 trillion measure, Democrats have pushed to infuse at least $2 trillion into the American economy and include money for state and local governments, food assistance programs, and election security and the Postal Service. Both chambers have now left Washington until September.