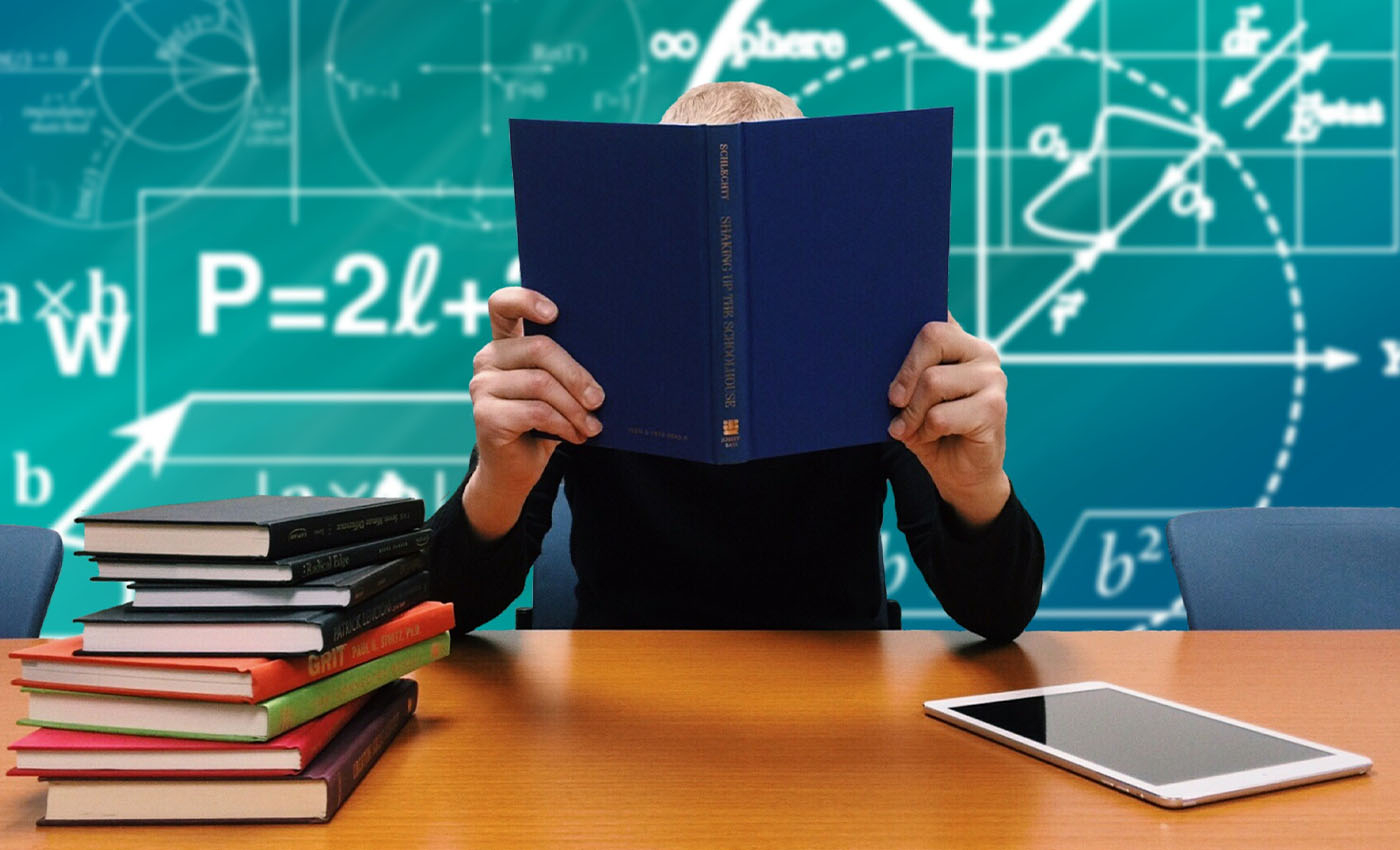 There is a shortage of vaccines in Arizona. However, this is unrelated to immigration.

The city of Phoenix in Arizona has been experiencing a shortage of COVID-19 vaccines. There has also been evidence of racial disparities in the distribution of the COVID-19 vaccines. However, there is no evidence to suggest that schools have been closed because immigrants without documentation have been unable to receive vaccines.

After deciding that schooling in-person would be too risky, the Cartwright School District announced that it would remain closed for the 2020-2021 school year. The district governing board unanimously voted to continue with distance learning because COVID-19 vaccines haven't yet been available to everyone in the community.

Although the Arizona Department of Health Services opened its second drive-up vaccination site in Phoenix, the effort has been hampered by a vaccine shortage. Reports also suggest that the sign-up system is unreliable.

Governor Doug Ducey acknowledged the shortage of vaccines, he told CNN: "We're in danger of running out of the vaccines we have. "All we can do is distribute what we receive from the federal government and from the private sector.”

Arizona has asked the Biden administration for a further 300,000 doses to help meet targets.

The U.S. Department of Homeland Security has said that every individual who needs a vaccine can get one, regardless of their immigration status.

According to the Associated Press, lawmakers are also working to address racial disparities in the distribution of the vaccine, as data has shown that some Americans of color eligible for the vaccine are not receiving it. Its report noted that in one neighborhood in south Phoenix, which is predominantly Hispanic, less than one in five eligible people got the vaccine.

This has led to conflict and misinformation over who should be prioritized for receiving the vaccine. Recently, Rep. Debbie Lesko, said that Americans should be prioritized over Latinos. She said that Latino citizens are "good workers" but “I'm just not going to be able to explain to my senior citizens that we're giving away the vaccines to people that (are) here illegally. I just think that's totally wrong."

Lesko’s comments are factually incorrect and have been criticized by opponents.

"It reeks of racism," Martin Quezada said, a democratic senator whose district overlaps with Lesko’s. "There are a lot of people of color in her district and for her to be disconnected and really that offensive about how she sees us, as nothing more than good workers and not entitled to equitable vaccine distribution."

As NBC notes, around 23 percent of Arizona's population is Latino, but less than 4 percent are undocumented. Senior citizens and healthcare workers have already been prioritized. An article in Fox News stating that some immigrants were taking part in "vaccine tourism" in Arizona has since been removed.

It is true that schools in the Cartwright District were closed due to the shortage of vaccines. There is no evidence that this had anything to do with immigration.