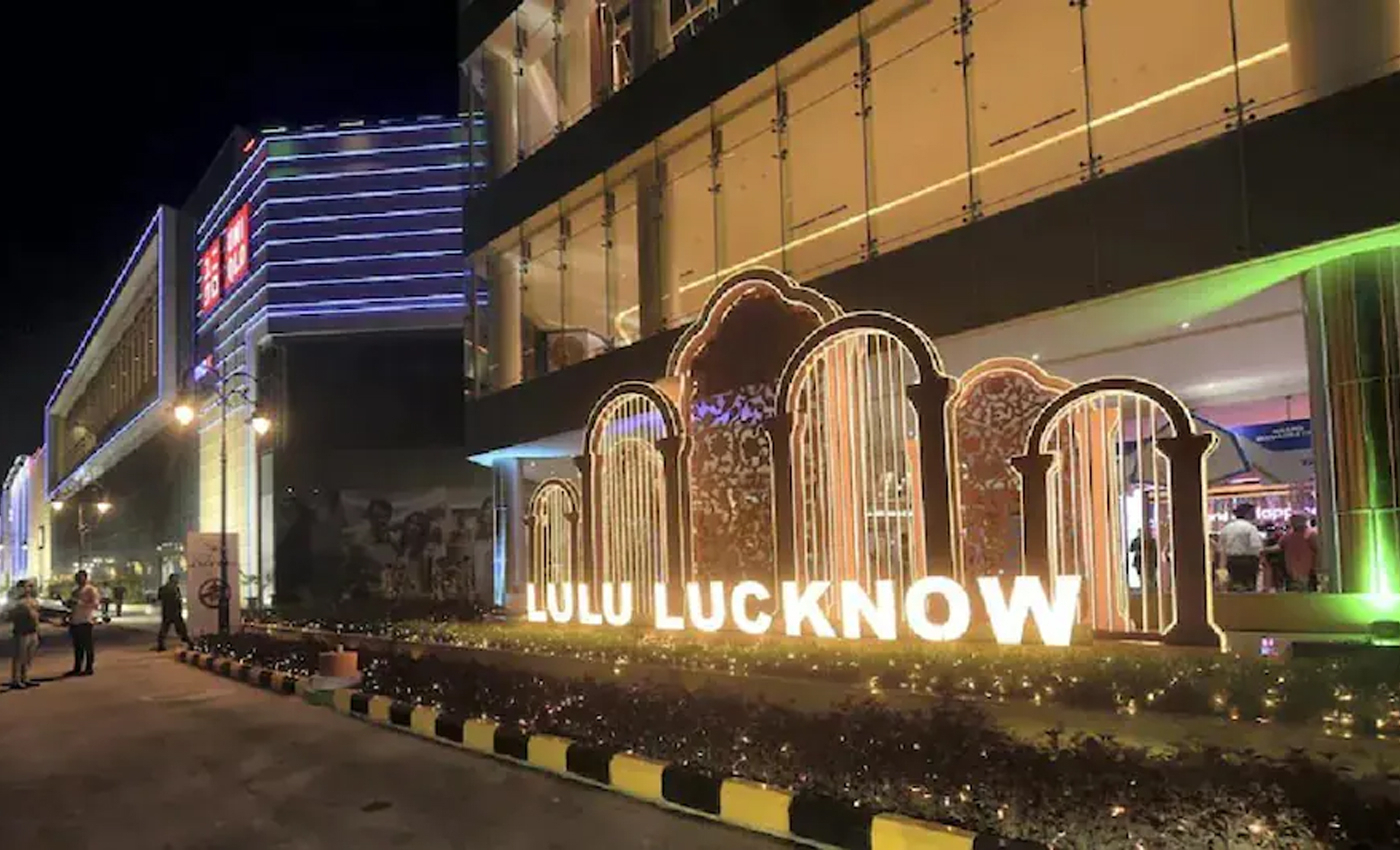 The Regional Director of Lulu Mall, Lucknow, has clarified that 80 percent of their staff are Hindus and 20 percent are from other communities.

Following this, right-wing group Akhil Bharat Hindu Mahasabha launched an agitation against the Lulu group for allegedly allowing visitors to offer namaz in the mall arena. Some right-wing groups also claimed that the mall management was biased towards Muslims and that 70 percent of the mall staff was from the Muslim community. According to The Wire, in a complaint to the Lucknow police over the offering of namaz, the Hindu Mahasabha alleged that 70 percent of the male staff deployed in the mall is from the Muslim community, whereas 30 percent are Hindu female staff.

However, these claims have been termed baseless by the mall authorities.

Reacting to the controversy, the Regional Director of Lulu India Shopping Mall, Jaykumar Gangadhar, released a statement clarifying that "the company did not discriminate against people based on their caste and religion." The statement said that the "company employs individuals based on their merit." It also added, "over 80 percent of our staff are Hindu, and 20 percent consist of Muslims, Christians and other community members".

Later, Lulu Mall’s General Manager (Lucknow), Samir Verma, released a video spelling out that the "mall respects all religions, but there is no permission to carry out any religious activities on its premises."

In its complaint to the police, the Hindu Mahasabha had also claimed that Lulu group was using the mall to promote “Love Jihad”—a conspiracy theory according to which Muslim men marry, feign love and seduce Hindu women to convert them into Islam. On July 13, the Twitter account of Organiser, a mouthpiece of Rashritya Swayamsevak Sangh (RSS), had tweeted, "Reportedly, all the male staffs in the mall are #Muslims and female staffs are #Hindus", a possible reference to Love Jihad.

According to The Wire, Lulu's management had also filed a police complaint noting that individuals seen in the video were unidentified and offered prayers inside the premises without any permission. The complaint also stated that no mall employee or worker was involved in the incident.

As the controversy unfurled, several Hindutva outfits threatened to boycott the mall franchise in the country. The Hindu Mahasabha also sought permission to recite Sundar Kand (a book in a Hindu epic) in the mall. Meanwhile, on July 16, many right-wing supporters, including the Karni Sena, tried to enter the mall to recite Hanuman Chalisa (a Hindu prayer) without permission. According to a Hindustan Times report, at least 20 of them were arrested by the police after the incident. In a press release issued on July 19, the Lucknow Police said that it had arrested four people for offering namaz in the mall.

A statement provided by Lulu Mall management clarified that 80 percent of its staff members in Lucknow are from the Hindu community debunking the claim made by Hindu right-wing outfits. Hence, we are marking the claim as false.