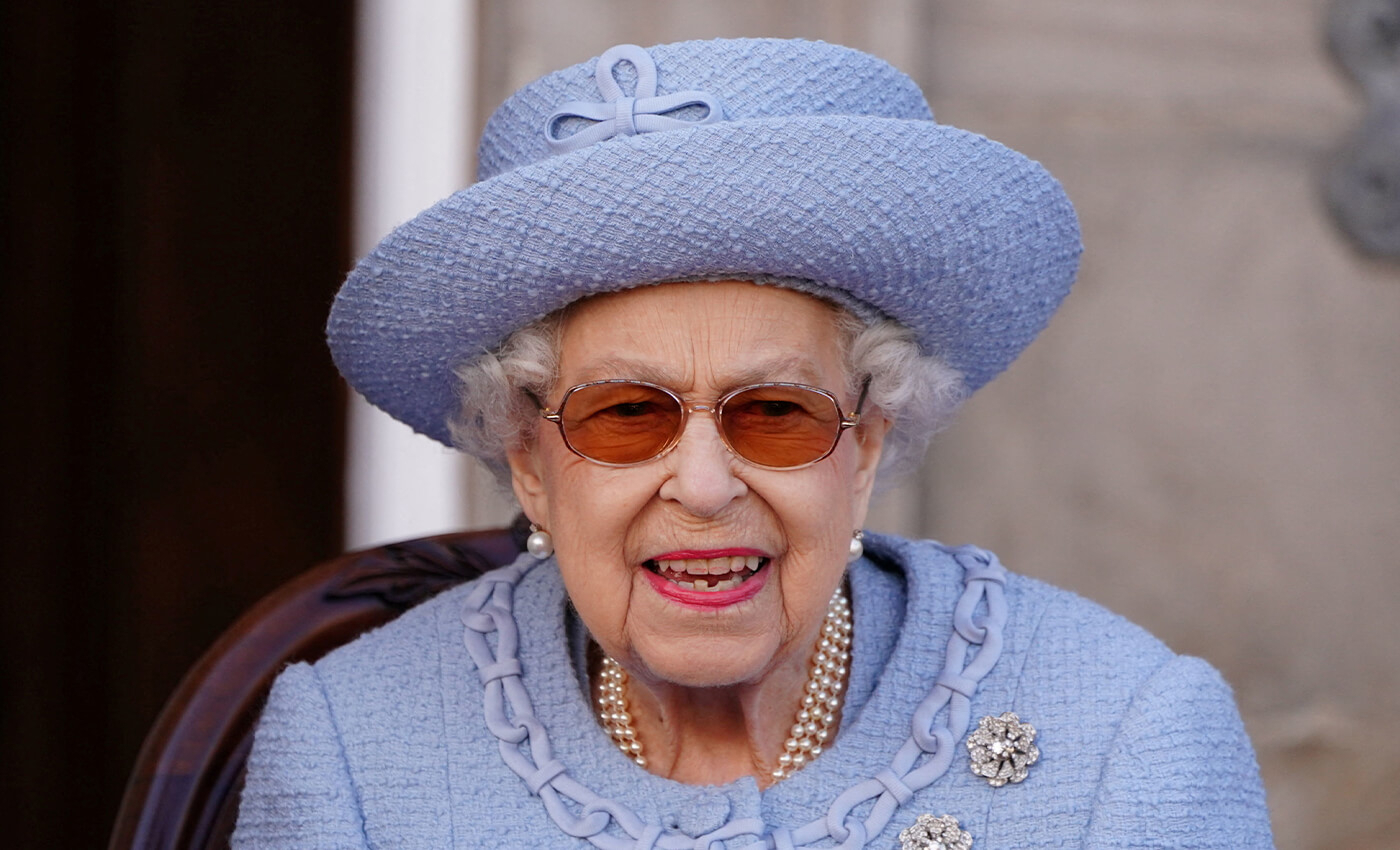 According to Buckingham place, the Queen died peacefully at the Balmoral Castle in Scotland. The claims of her being killed by aliens are baseless.

A Facebook post claims that Queen Elizabeth II died long ago and was killed by aliens, adding that "they" had to announce her death, as it symbolizes "them" losing control as they can't hide it anymore. It further claims that the following announcement would be of Hungarian-born American businessman George Soros' death, adding that he has been funding the LGBTQ agenda and that the aliens have already killed most celebrities for crimes against humanity. The post was shared by a Facebook group on September 9, 2022, and has been shared over 197 times.

"Innerstand (understand) that the real Queen Elizabeth II died long ago when she was executed by our ancestors and the Arcturian alien specie. Them announcing her 'death' is symbolic of losing control because they can't hide it anymore. They have to tell you the truth because they can't stop it from coming out. After her death, there shall come the death of Ge0rge S0r0s," an excerpt from the post read.

However, the claim made in the post is baseless.

According to a statement released by Buckingham Palace, she died a natural death at the Balmoral Castle in Scotland. "She died peacefully on Thursday afternoon at her Scottish estate, where she had spent much of the summer," a BBC report dated September 8 stated. The report adds that Queen's state funeral will take place at Westminster Abbey on September 19, which will be a Bank Holiday in the U.K.

Following Queen's death, her son King Charles III became Britain's new monarch and addressed the parliament on September 12. The King also expressed his gratitude to the House of Lords and the House of Commons for their address of condolence for the Queen.

According to the Guardian, the Queen was last publicly seen only two days before her death, shaking hands with Britain's new Prime Minister Liz Truss. Truss met the Queen at Balmoral, where she was asked to form a government after the resignation of Boris Johnson.

Even before Queen died, there were multiple conspiracy theories surrounding her death. However, there has been no substantial proof to back those theories.

Now, the second claim made by the user about billionaire George Soros being the largest funder of LGBT causes is also baseless. The narrative is used as a far-right antisemitic attack to imply that wealthy Jews are responsible for the existence and social acceptance of LGBT people. Soros' Open Society Foundations have provided funding for LGBTQ causes in the past and they work towards combating discrimination against lesbian, gay, bisexual, transgender, queer, and intersex communities. However, singling them out is both inaccurate and misleading. It is incorrect to claim that they are the "biggest funder," as these organizations have numerous funding sources, including individuals, corporations, and societies.

Considering both the claims about Queen Elizabeth II's death and George Soros are not valid; therefore, we have marked the claim as false.