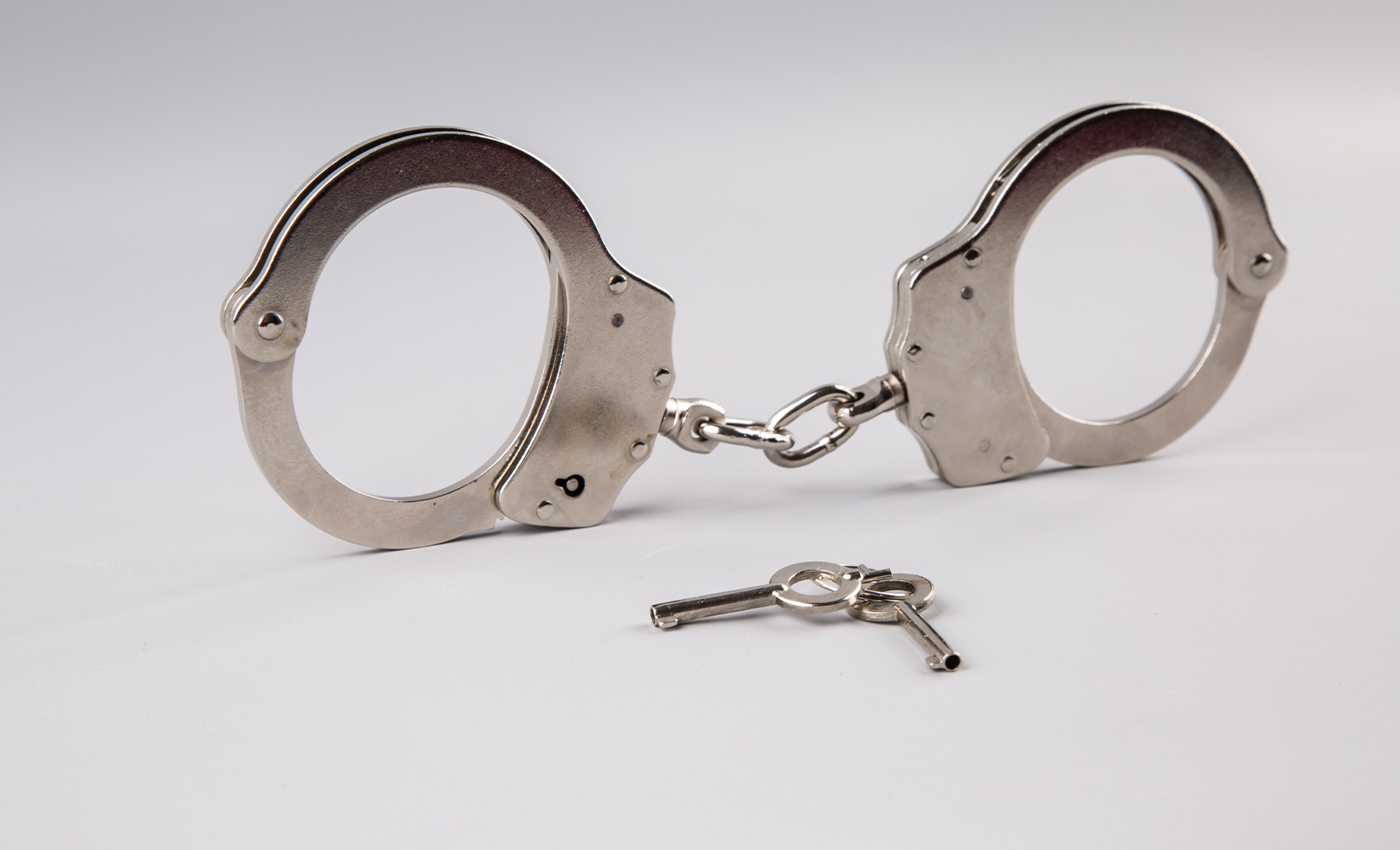 The Dutch government has closed more than 23 prisons as the number of prisoners halved in a decade.

Crime rates in the Netherlands have decreased every year, resulting in many of the country's persons closing permanently. According to data from the Justice Center, the number of prison sentences imposed fell from 42,000 in 2008 to 31,000 in 2018. In 2009 the Dutch justice ministry had announced the closing of 8 prisons, which resulted in 1,200 jobs being cut within the prison.

In 2013 it was decided to close 19 prisons as the number of crimes recorded was the least in Europe. The reason attributed to the decrease in crimes includes shorter sentencing for crimes related to drugs and substance abuse and imposing stricter fines rather than incarceration. These prisons have been converted into refugee centers, housing, and hotels. Some of those empty prisons have been outsourced to other countries to host their prisoners.

In 2018, the Netherlands' government decided to close a further four of the nation’s prisons as the crime rate plummeted to the lowest level since 1980.